According to a statement from the head of Total Eren’s Australian operation Michael Vawser, the Mildura Council has given its approval to the development of the BESS in addition to Total Eren’s planned 200MW Kiamal Solar Farm development in north-western Victoria on an 800-hectare site near the township of Ouyen and approximately 100 kilometres south of Mildura.

Once construction on the Kiamal Solar Farm is completed, it will be the State’s largest solar facility and one of the largest in Australia. The 200MW solar farm is part of the first stage of the entire Kiamal renewable energy project, which has a possible future expansion to up to 350MW. 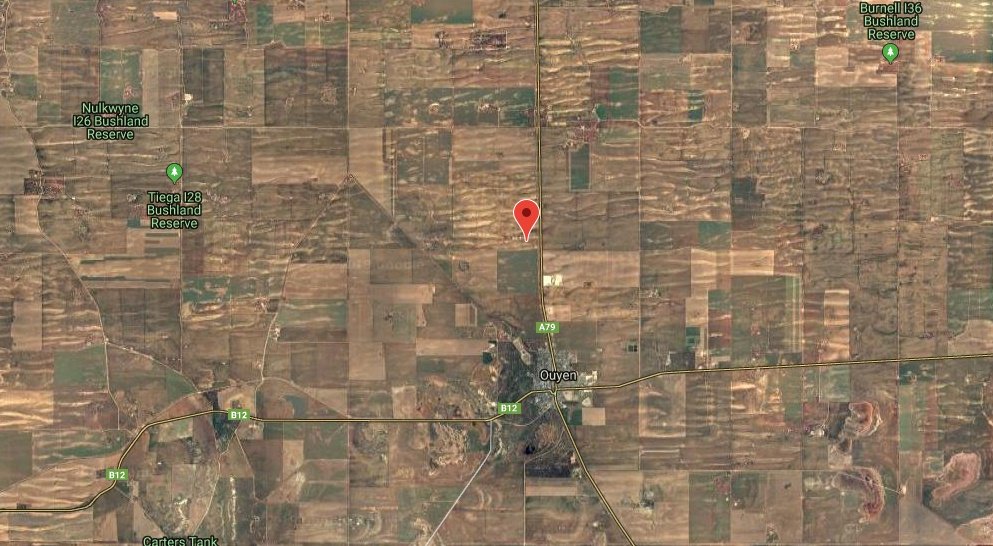 With approval already received for the BESS, Total Eren has not yet finalised how much of that capacity is going to be installed during the first stage of the Kiamal development.

Major construction works on the first stage of the Kiamal Solar Farm are expected to commence by the third quarter of 2018 and is projected to be completed by 2019.

Approval has been granted to Photon Energy by the New South Wales Independent Planning Commission for the development of the $200 million Gunnedah Solar Farm that will have a capacity of 165MW.

Construction is now set to begin on the $300 million Kiamal Solar Farm development in Victoria, with Total Eren - a joint venture between fossil fuel majors Total and renewable energy company EREN RE - resolving the connection issues that has delayed the delivery of the project.

The New South Wales Department of Planning and Environment has given the development approval to RES for the delivery of a new 200MW solar farm located approximately 20 kilometres south of Narrandera.