Larger cruise ships up to 300 metres in length will soon be able to access and dock at the Port of Cairns as major upgrades on the port’s six wharves are set to go underway as part of the $127 million Cairns Shipping Development Project.

Austral Construction was awarded a $20 million contract to modernise wharves 1 to 6 that were built more than 100 years ago, marking a new major milestone on the third and final stage of the Cairns Shipping Development.

“This is about securing new opportunities for Cairns and an additional 2,700 jobs in industries like tourism in 2031,” Transport and Main Roads Minister Mark Bailey said.

The upgrades to the wharves will complement the deepening and widening of the shipping channel at the port - which is currently being dredged.

Works will include the construction of a new concrete jetty along the front of wharf 6 to replace the old and decaying timber structure. Part of the old wharf will be revealed and retained for interpretive and heritage purposes.

“This project has stimulated jobs, forming part of the 12,000 created in the far north over the last 12 months. 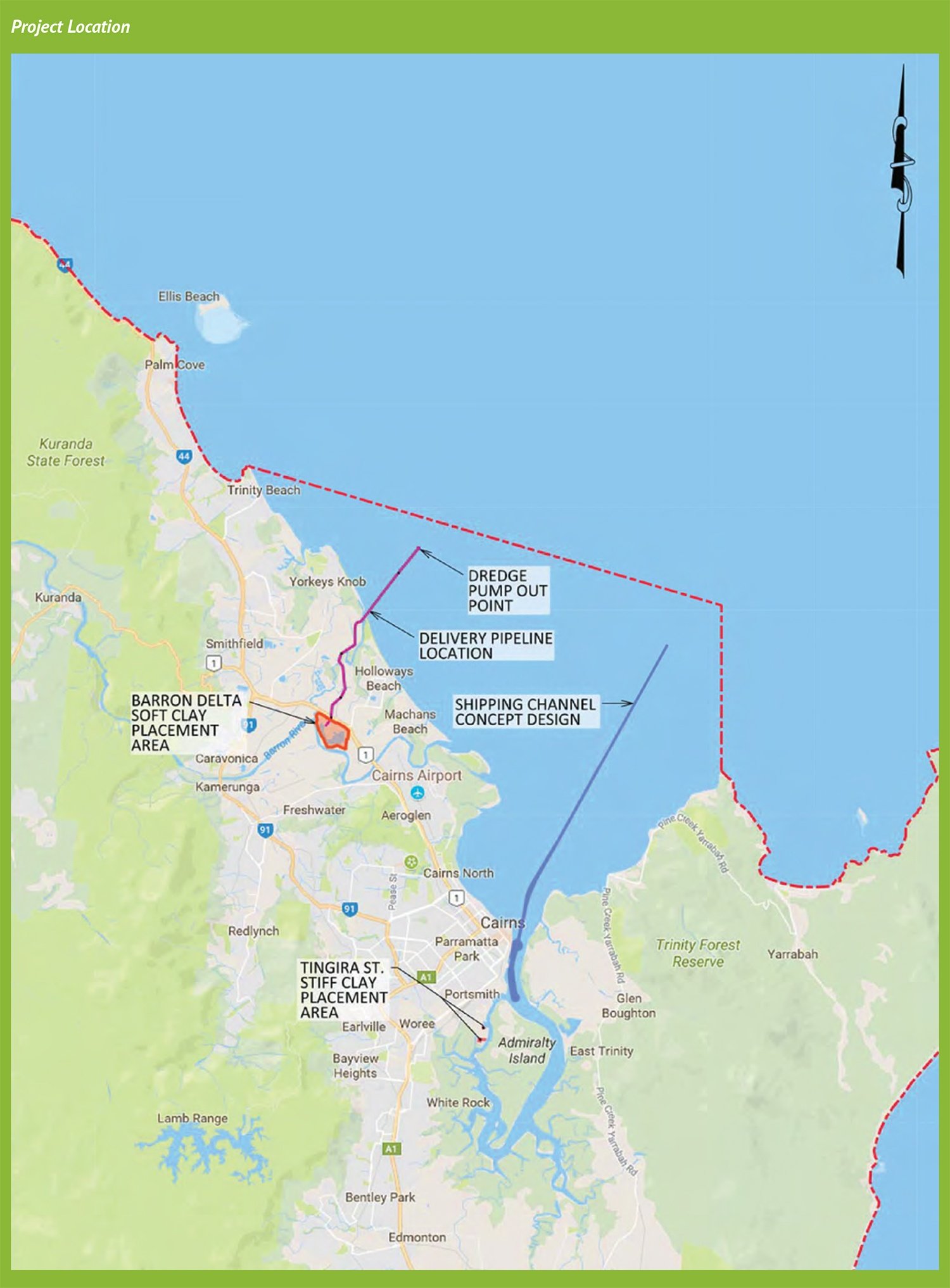 In addition to Austral Construction, local suppliers will also be engaged to help build the project.

Weather permitting, works to upgrade the wharves are due to be completed by late April 2020.

“Austral were excited to be part of such a major project for Cairns and welcome the opportunity to contribute to the local economy.

Ports North - the project developer - has engaged experts on heritage and wharf design to develop an innovative design which will retain most of the existing heritage wharves 1 to 5. This will be done by installing a number of independent dolphin structures to the heritage listed wharves. This design has secured all necessary heritage approvals and it is in keeping with the existing sheds.

“Once again we have hit another exciting milestone in this Project and are now well and truly over the hump, and the benefits of this Project for Cairns are starting to filter through.

“The supply of steel piles worth $3.5 million for the wharf works was also recently awarded to J Steel Australasia Pty Ltd and production is well under way,” Ports North Chairman Russell Beer said.

Works on the Cairns Shipping Development Project commenced in July of this year.

More than $144 million will be invested by the Queensland Government for the delivery of key Cairns road projects. This funding is part of $1.45 billion invested on a four-year program for Far North roads.

The contract to undertake dredging and construction works on the $127 million Cairns Shipping Development Project in Queensland has been awarded, marking a new major milestone on the project that will deliver vital channel upgrades to the Port of Cairns.

Dredging works has commenced to deepen the Trinity Inlet in Queensland as part of the $127 million Cairns Shipping Development - a project that will deliver vital upgrades to the Port of Cairns.