The Australian Government has further allocated $160 million towards safety upgrades to Australia’s longest shortcut - the Outback Way. To date, approximately $330 million has been invested to deliver upgrades on the highway.

The Outback Way is a 2,720-kilometre route running from Laverton in Western Australia to Winton in Queensland, passing through Alice Springs and the Uluru-Kata Tjuta National Park in the Northern Territory. 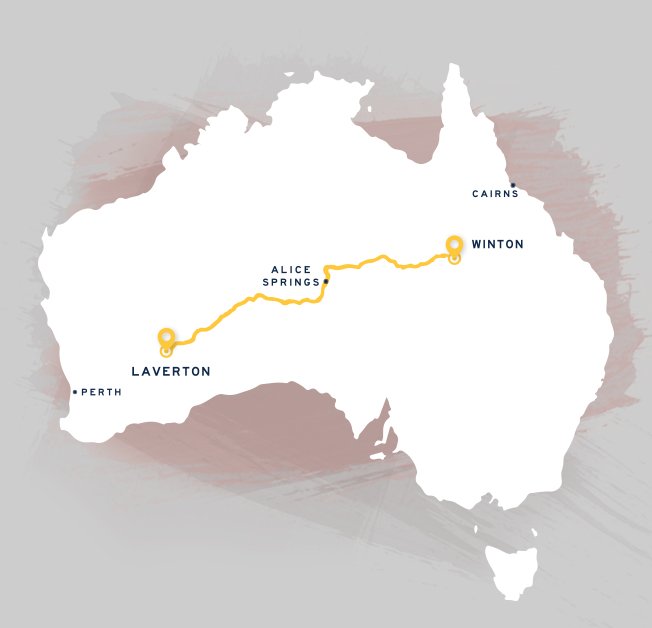 Outback Highway Development Council Inc (OHDC Inc) Chairman Patrick Hill said in a statement: “The OHDC Inc welcomes the $330 million investment from the Australian Government to date for the Outback Way and acknowledges the addition 20% contribution and works done by WA, QLD and NT governments, taking the total investment to $400 million since 2014.”

The projects that will go underway will help improve the safety on the road as well as slash travel times, freight cost and closures which regional industries - such as mining, agriculture and tourism - will benefit from.

“The Outback Way is a crucial east-west link across Australia and is important for supporting freight transport and tourism, while connecting remote communities to critical services,” Deputy Prime Minister and Minister for Infrastructure, Transport and Regional Development Michael McCormack said.

Federal Member for O’Connor Rick Wilson said that the upgrades on Outback Way are vital for Laverton and the northern Goldfields as it will provide a direct route to the east coast. Mr Wilson added that sealing the highway will boost the local mining, agricultural and tourism industries in the Goldfields.

“No matter where you live, we believe in making local roads safer and investing so product can get from paddock to plate to port faster and people can get home sooner.

“Sealing works on the Outback Way is a vital part of that investment in building the safer country roads we deserve,” Mr Wilson said.

Adelaide is set to benefit from a $194 million investment from the Australian and South Australian Governments which will deliver a number of upgrades on congested roads across the region.

Over the next 12 months, two vital arterial roads in Western Australia will go under major safety improvements and upgrade works with more than $24 million invested by the State Government to deliver these projects.

The Australian Government is investing $150 million to fix remote roads across Australia through the new Remote Roads Upgrade Pilot Program.