180 SA jobs to be supported through two Nexif Energy projects

Two Nexif Energy projects in South Australia are now set to create jobs and are on track to deliver up to 240MW of additional generation capacity into the State electricity network.

The development of a 154MW gas turbine peaking power plant is now underway in Snapper Point at Outer Harbour – approximately 22 kilometres north west of Adelaide. This project involves relocating the turbines from the former Holden factory in Elizabeth to the new Snapper Point power plant site.

The new Snapper Point power plant is anticipated to begin operations in the fourth quarter of 2021. 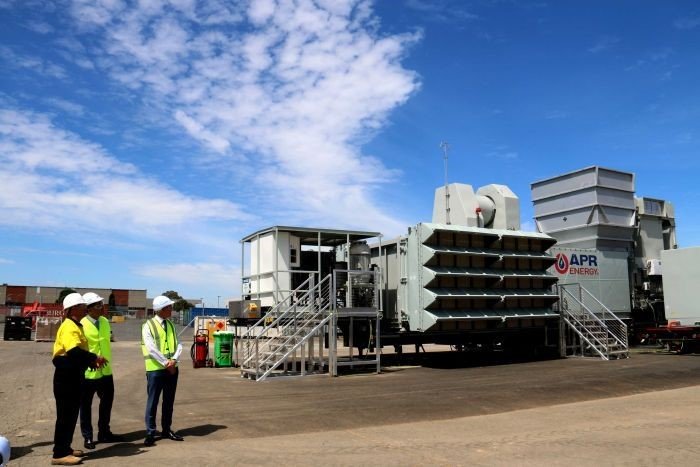 Construction on the second stage of the Lincoln Gap Wind Farm – located about 15 kilometres west of Port Augusta – is also underway. Stage 2 will comprise of 24 wind turbines with a total generation capacity of 86MW.

Stage 2 of the Lincoln Gap Wind Farm is expected to be commissioned by the end of 2021.

“The relocation of 154MW of fast start generators to Snapper Point at Outer Harbour and the beginning of construction of 86MW of wind turbines at Lincoln Gap are further good news for South Australian electricity consumers.

“Nexif’s conversion Labor’s diesel generators to gas and the transition from back-up only generators to market assets available every day of the year will help deliver cheaper, cleaner electricity to South Australians,” Minister for Energy and Mining Dan van Holst Pellekaan said. 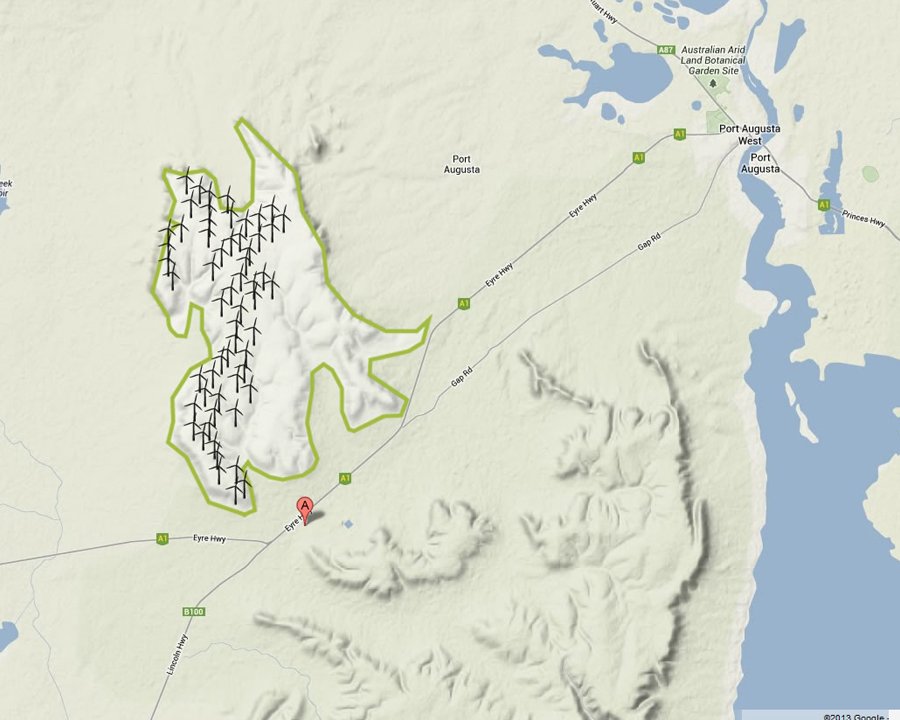 In addition, Nexif is also developing the third stage of the Lincoln Gap Wind Farm and it is expected to further expand the wind farm’s capacity with an additional 252MW.

“The 86MW of wind power that Stage 2 of Lincoln Gap will deliver when completed by late next year combined with Nexif’s grid scale battery add further depth to our impressive array of renewable energy assets.

“Matching the capacity of the gas turbines at Snapper Point with the wind farm and battery at Lincoln Gap is an important step in the transformation to a low-cost, low emission electricity system in South Australia.

Port Augusta in South Australia is going to be home to a new $650 million 150MW solar thermal power plant, which is set to supply all the State Government’s power needs.

Thousands of QLD jobs to be created through new hydrogen project

A Memorandum of Understanding (MoU) has been signed between Origin Energy and the Port of Townsville for a possible port expansion as well as delivery of facilities and upgrades associated with hydrogen export.