The Queensland Government is going to be investing approximately $200 million to deliver the next stage of the Gateway Motorway upgrade from Bracken Ridge to the Bruce Highway merge. This commitment is part of the $3.13 billion program of works for the State’s roads and transport infrastructure to be delivered over the next four years.

“This is a job-creating, congesting-tackling budget that will build the next stage of the Gateway Motorway in Brisbane’s north.

“Stage one saw more than 1,000 jobs created, and I have no doubt this stage will deliver a similar jobs boon for the region,” Transport and Main Roads Minister Mark Bailey said.

This $1 billion project is jointly funded by the State and Federal Government on an 80:20 basis, with the Federal Government committing $800 million. Works on the next stage of the Gateway Motorway upgrade will include replicating the six-lane upgrade of the 11.3-kilometre section from Stage One between Nudgee and the Deagon Deviation.

The next stage of the Gateway Motorway upgrade is anticipated to support more than 1,000 jobs during construction.

“With funding now confirmed from both the Palaszczuk Government and Federal Government, we can begin detailed business case and planning to determine timelines for this major $1 billion project,” Mr Bailey added. 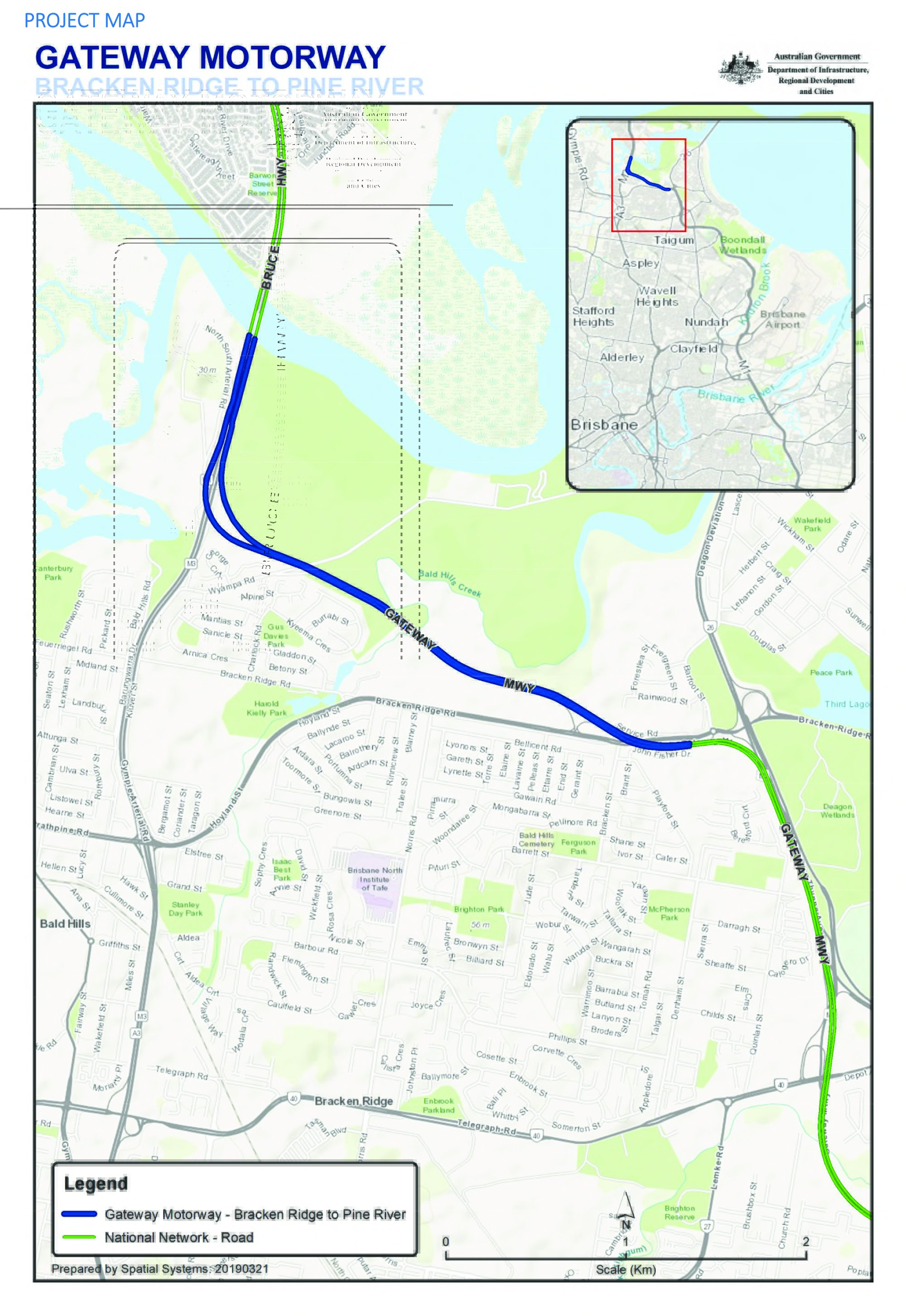 According to Member for Sandgate Stirling Hinchliffe, locals have already seen the benefits of the Stage One works with a significant reduction in congestion - especially during peak hours - and the next stage of works will help relieve congestion even more.

“This region is a major hub for our growing south east corner and the thousands of freight vehicles that travel from our Brisbane ports, and it’s vital we lock in the funding to deliver the roads locals and business need.

“More than 83,000 vehicles are already travelling on our northern Gateway Motorway every day, and this $200 million commitment will help to provide much-needed relief for Brisbane’s northside,” Mr Hinchliffe said.

The $3.13 billion investment is part of the overall $23 billion four-year program for Queensland roads and transport infrastructure from the 2019-20 State Budget.

The Palaszczuk Government today committed $200 million towards the first stage of upgrading the Ipswich Motorway, between Rocklea and Darra, to bust congestion, improve road freight and support 470 jobs during construction.