Through the 2020/21 Victorian Budget, the State Government is investing billions of dollars to build road and rail projects across Victoria to help drive the local economy towards recovery from the recent pandemic as well as create thousands of jobs.

“By building our state, we’re rebuilding economy – getting thousands of Victorians back in work and preparing our transport network for generations to come,” Minister for Transport Infrastructure Jacinta Allan said.

Delivering these vital road and rail projects will provide local, long-term jobs for Victorians who are directly working on the projects as well as down the supply chain.

The projects will include the Suburban Rail Loop, a 90-kilometre rail network that will link every major rail line from the Frankston Line to the Werribee Line via the airport. This new rail corridor will provide vital connections to employment, health, education and retails centres in the heart of Melbourne.

Approximately $2.2 billion has been allocated to deliver the Suburban Rail Loop through this year’s State Budget and the project is expected to create about 20,000 jobs during construction – with up to 800 direct jobs – as well as opportunities for 2,000 apprentices, trainees and cadets. 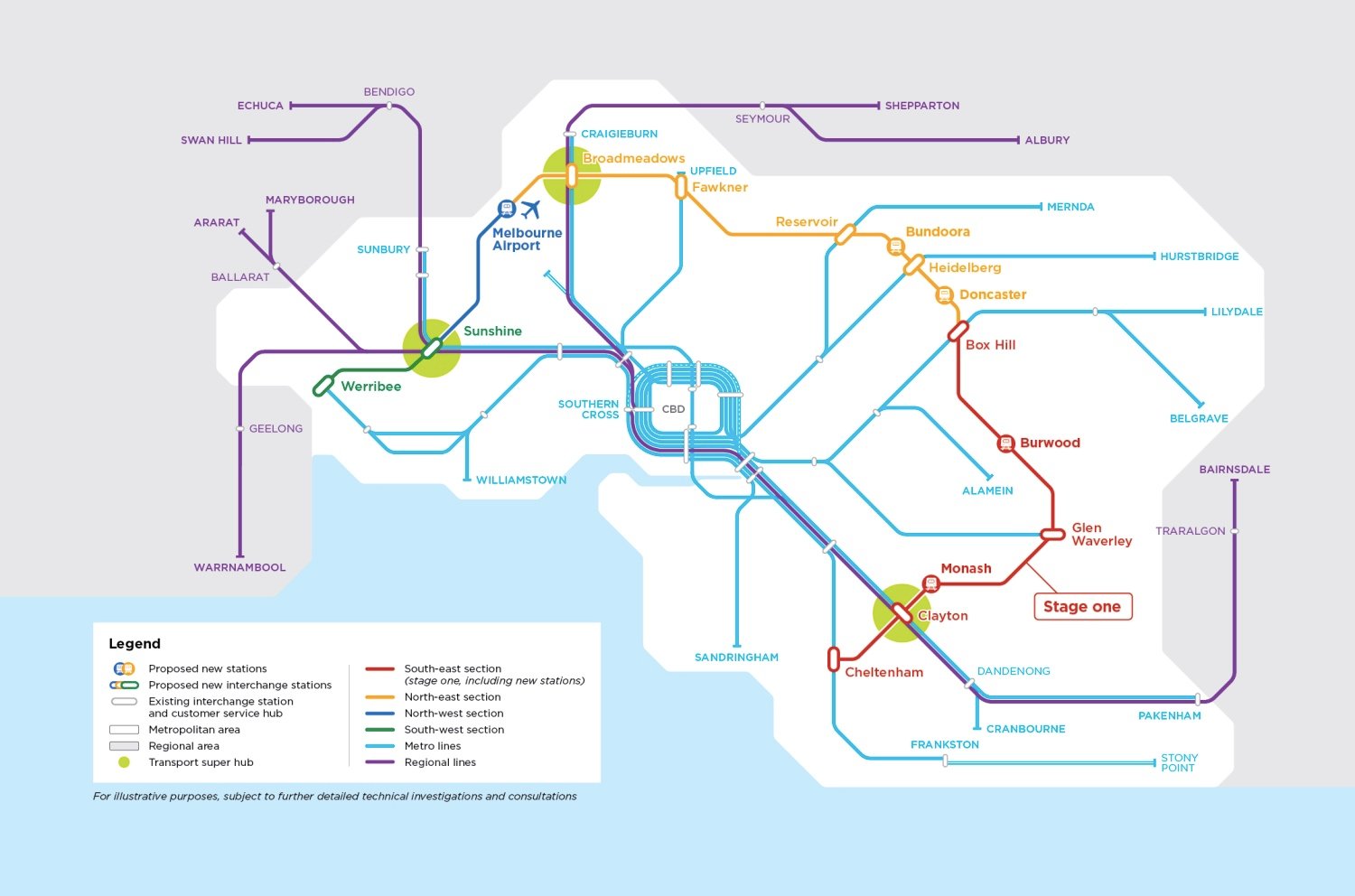 The Victorian Government is also allocating $2 billion towards the development of the Geelong Fast Rail, matching the Australian Government’s funding commitment to get works underway on Stage 1 of the project.

Geelong Fast Rail will provide commuters with better and faster connections between Geelong and Melbourne by slashing up to 15 minutes from the travel time. This new rail corridor will also have fewer stops and less crowded trains.

This significant rail infrastructure project will also be supporting more than 2,800 jobs during its construction phase. 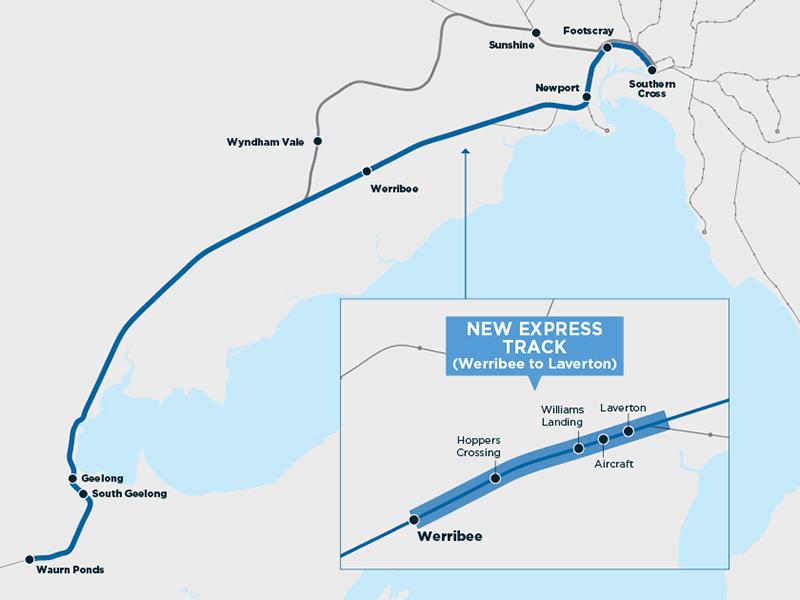 The 2020/21 State Budget also includes Victoria’s share of $660 million for the next stages of the Shepparton and Warrnambool Line Upgrades, which will provide locals from regional areas with more reliable train services to and from Melbourne.

The Shepparton Line Upgrade Stage 3 will enable trains to travel up to 130km/h, allowing for nine weekday return services to and from Melbourne.

On the other hand, Stage 2 of the Warrnambool Line Upgrade will improve the track to allow VLocity trains to reach the State’s south-west for the very first time.

“With every dollar of investment and every ounce of concrete, we’ll also be able to get Victorians home to their loved ones sooner,” Minister Allan said.

The recent State Budget also highlights $48.8 million for the Murray Basin Rail Project. This significant funding will push works to begin as soon as possible – ahead of the next grain season – and bring benefits to farmers and freight operators.

Investment on smaller local infrastructure has been included in the Budget as well, making a big difference to local communities and families.

Other 2020/21 Victorian Budget highlights include:

These projects covered by this year’s State Budget are in addition to the $70 billion pipeline of works already underway across Victoria – including the Metro Tunnel, level crossing removals and the North East Link.

Victoria’s Barwon Heads Road is set to be duplicated and the congested level crossing near Marshall Station near Geelong to be removed, with the Victorian Government’s $318 million investment to get these projects underway.

The Victorian Government is putting forward a significant amount from the Victorian Budget 2021/22 to help build a safer, more reliable as well as better-connected transport system for the State while supporting thousands of local jobs.