The $22 billion Communities Plus redevelopment project at Ivanhoe Estate in New South Wales has caught the interest of some of the country’s biggest construction firms as well as the Community Housing Providers (CHPs) according to Minister for Social Housing Brad Hazzard.

"This is an extremely positive response to the Communities Plus program and shows how Government, the private sector and CHP can be innovate and band together to deliver more housing and better social outcomes,” said Minister Brad Hazzard

The three shortlisted groups for this project are: 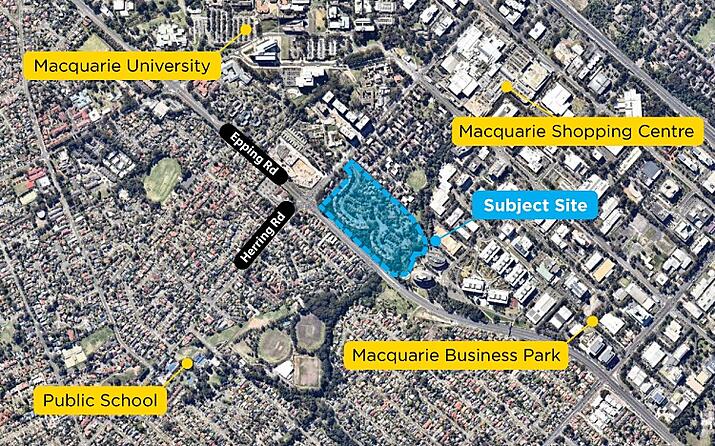 A second Communities Plus Neighbourhood Renewal package is also in the works and the NSW Government will be presenting the package through an Expression of Interest to Community Housing Providers as well as to small to medium sized private developers. An estimated 790 new private as well as social and affordable housing will be delivered on ten sites.

“These ten sites will provide a 300% increase from the current number of social housing dwellings and give residents modern new homes,” said Minister Brad Hazzard

The ten sites for the Neighbourhood Renewal Release 2 includes the following locations:

Interested in submitting an EOI for Neighbourhood Renewal Release 2? Submit your application here.

Keep up with the latest industry news and project updates by subscribing to the PlantMiner newsletter today.

Approximately $204.3 million has been invested through the Australian Government’s Building Better Regions Fund (BBRF) for the delivery of up to 330 infrastructure projects and community initiatives in regional communities across Australia.

Construction has commenced on the second stage of the $80.6 million South West Loddon Pipeline Project that will provide a secure water supply to farmers, household and communities in Victoria’s north west region.

Victoria’s Donnybrook and Wallan train stations are set to have upgrade works done as part of the $356 million Shepparton Corridor Upgrade project, which will be supporting the growing communities along the route.