Three major developments are on its way to the Gold Coast as the City Council’s planning committee recently gave preliminary approvals to three multi-storey towers – worth almost $1 billion altogether – in Southport, Labrador and Chevron Island.

These major developments are expected to create up to 1,000 on the Gold Coast.

ASF Group’s 66-storey development, dubbed The Au, is the largest among the three and it will feature a gold-cladded main tower as well as a shorter 15-storey short-term accommodation which will be located on Park Lane and Scarborough Street.

The second development that the committee approved is the 36-storey, 217-unit One Marine Parade tower by Sunland Group which will be located on the Labrador KFC site. According to Sunland’s Managing Director Sahba Abedian, the development had an estimated value of $200 million and is expected to create up to 300 jobs during the two-and-a-half year construction phase. 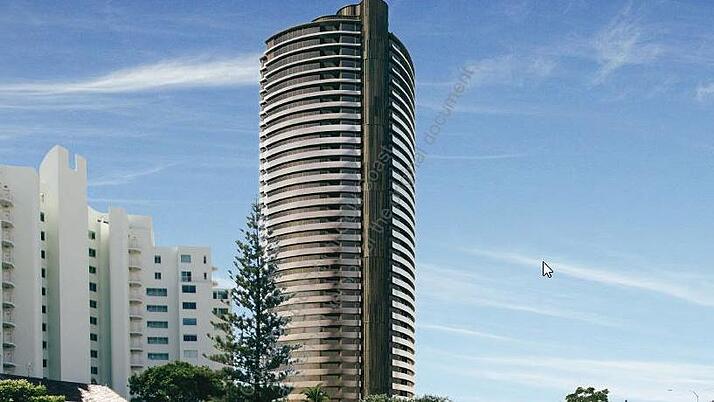 “As part of our commitment to creating vibrant communities, Sunland Group will contribute $450,000 towards the new ‘Octopus Garden’ play area in the Southport Broadwater Parklands, as well as upgrades to the Len Fox Park across from our site,” said Mr Abedian.

The third development project that was given approval is a 36-storey, 237-unit tower by independent developer Harry Habul. The project is going to be located on the corner of Stanhill Drive and Anembo Street on Chevron Island and has an estimated cost of up to $70 million.

According to Urban Development Institute of Australia Gold Coast and Logan President Finn Jones, having three major developments approved at once was a positive sign for the local economy. He also said that these three developments will be able to generate hundreds of jobs.

“It shows there is a lot of confidence in the Gold Coast as a city.

“Many of our subcontractors headed to Brisbane after the GFC (global financial crisis) and this will be able to provide them with work here,” Mr Jones said.

Watch this space for updates on these major projects by subscribing to Felix Project News today.

Also, don’t forget to check out the free eBook below which highlights 10 tips to increase your chances of winning work.

The Queensland Government has committed approximately $351 million to get works going on the next stage of the Gold Coast Light Rail project, which will extend the light rail by seven kilometres between Broadbeach South to Burleigh Heads as well as build eight new train stations.

More works are set to go underway on Queensland’s Cairns Ring Road as upgrades to the James Street to Airport Avenue section of the Captain Cook Highway have been identified to be part of Stage 1 early works on a $359 million upgrade project.