The new Western Sydney stadium in Parramatta has taken another step forward with the announcement of three shortlisted consortia to build the sporting stadium; Brookfield Multiplex, John Holland and LendLease.

“These shortlisted parties combine the best of local design and construction talent with international sports expertise to produce a world class stadium for Western Sydney.” – Minister for Sport, Stuart Ayres 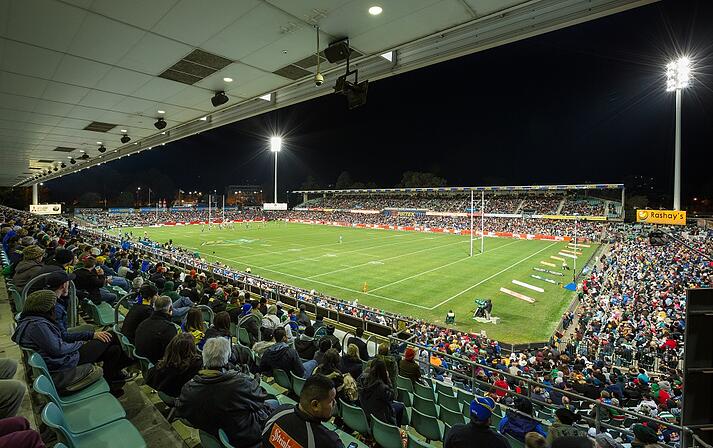 Expressions of interest were called in June for the $300 million project.

Construction on the new stadium is expected to begin in early 2017, after the demolition of the current Parramatta Stadium. The Western Sydney Stadium is set to be fully operational by 2019.

Learn how to crreate a strong and competitive tender bid and increase your chances of winning hire work with the free eBook below.

Ausdrill, a Perth-based drill and blast and exploration company, is the preferred proponent for a $300 million contract for mining services on Toro Gold’s Mako project in West Africa.

SkyCity has been given the green light for its $300 million proposed Adelaide Casino redevelopment on North Terrace, including an 80-room luxury hotel overlooking the Torrens River.

Need to know: How to submit an EOI for the $300m Northern Gas Pipeline Construction project

Construction contractor for the Northern Gas Pipeline, McConnell Dowell, is seeking expressions of interest for supplier and subcontractor opportunities that may arise for the pipeline.