The Western Australian Government has signed a 15-year Lease Agreement with Sirona Capital for a 17,200 square-metre property, kickstarting construction on the $250 million Kings Square cultural precinct redevelopment in Fremantle.

According to Premier Colin Barnett, over 1,500 public servants from three agencies – the Housing Authority, the Department of Corrective Services and the Department of Transport – will be transferred to a newly constructed 20,000 square-metre office space – designed by Kerry Hill Architects – on the site by 2020.

“With the construction of this building expected to employ 410 workers, the City of Fremantle will see economic benefits from the start of construction expected next July, and an ongoing stimulus once public servants relocate.

“The building’s proximity to the Fremantle train station and bus stops, coupled with the modern end of trip facilities that are planned for the building, provides numerous transport options for staff,” said Mr Barnett.

The project is expected to also deliver community, cultural and retail spaces including: 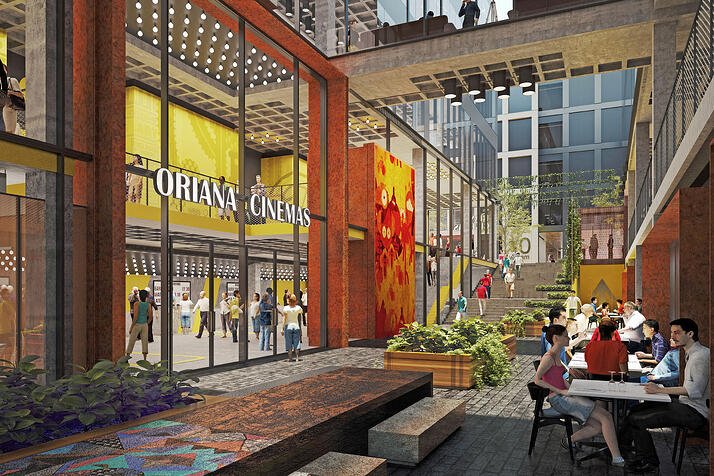 Finance Minister Sean L’Estrange said that the decentralisation as well as the consolidation of offices away from the CBD will help save money on the medium term. It will also improve community access to Government services and it will deliver valuable economic stimulus to cities like Fremantle.

“The construction of this office space is expected to directly employ 270 workers, with a further 140 involved in fitting out the building ready for occupation. Fremantle will also benefit from having 1,500 additional agency staff working in the middle of the city,” Mr L’Estrange said.

Dr Brad Pettitt, Fremantle Mayor said that once the redevelopment is completed, it will be able to generate more than 2,100 ongoing local jobs, providing a massive boost to the city's vibrancy. Dr Pettitt also said that this project will also inject an additional $358 million into the local economy.

Construction is expected to commence mid-2017 and be completed by the end of 2019.

Watch this space for updates on this project and other industry news by subscribing to Felix Project News.

The Etheridge Shire Council has green-lighted the development of the Kidston 2 solar farm (K2-Solar), which will be located approximately 270 kilometres north west of Townsville in North Queensland.

The Northern Territory’s largest fuel storage facility in Darwin is gearing up for the beginning of construction at the end of the month, with preliminary works to prepare the project site now underway.