The Northern Territory Government has released a $40 million tender to realign and seal Gunn Point Road, with the project expected to support up to 380 jobs.

According to Minister for Infrastructure, Planning and Logistics Nicole Manison, the Government’s number one priority with this project is jobs creation for the region.

“Creating jobs means creating opportunities for Territorians, and reasons to stay, live and invest in all that the Territory has to offer.

“This project will support around 380 jobs in construction over the rest of the year, and will facilitate many more jobs through improved access and usability for tourism, extractive industries and other commercial development and recreational activities in the area,” Ms Manison said. 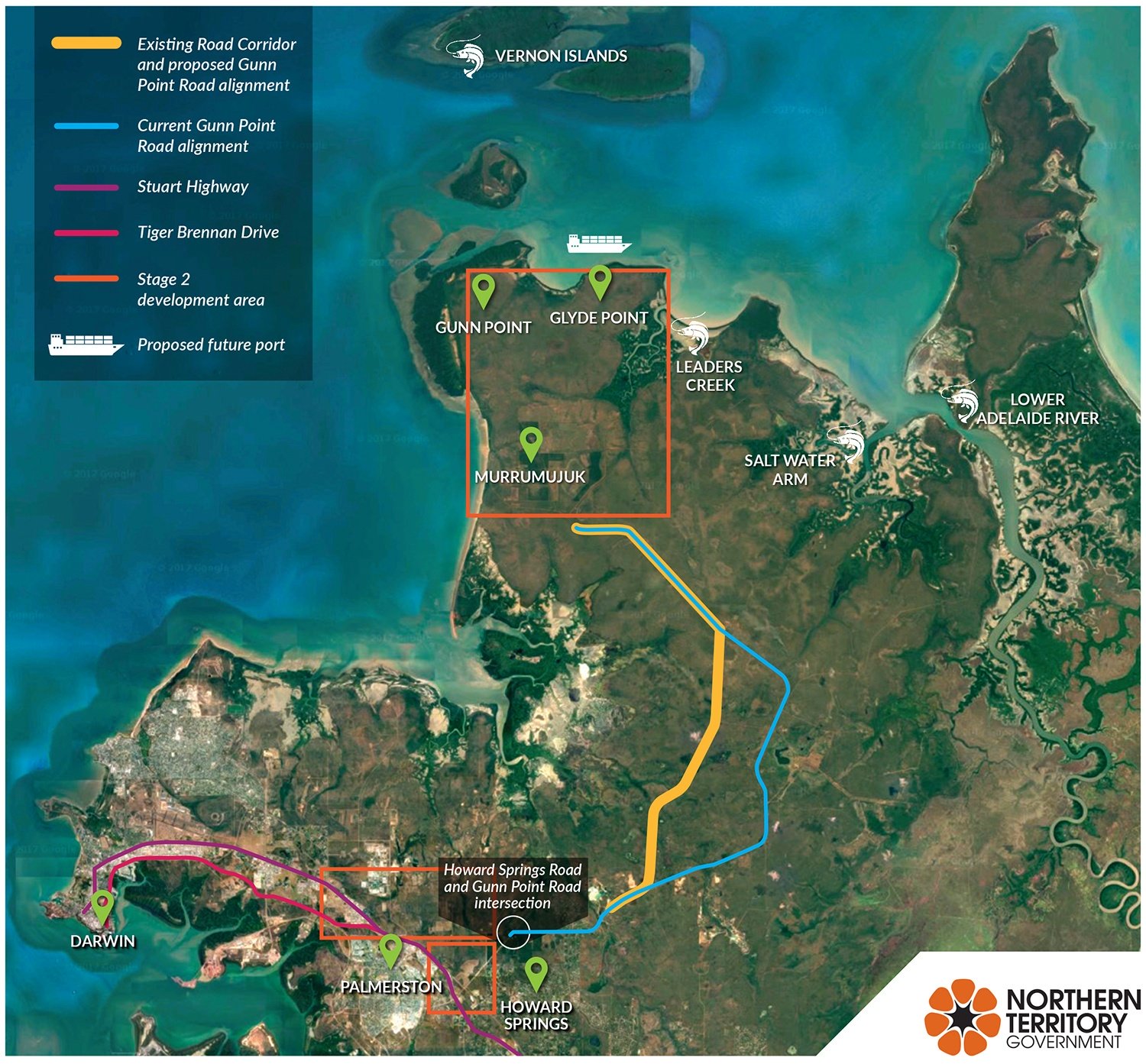 Minister Manison added that Gunn Point Road serves as an access road to various popular recreational fishing, camping and caravanning destinations near the areas of Darwin, Palmerston as well as other surrounding suburbs. The Minister goes on to say that there’s “great potential for more tourism development in this area”.

Other than the use for tourism, Gunn Point Road also highly utilised by Police and Emergency Services, PowerWater as well as the Australian Defence Force and regular motorists.

“The upgrades will improve accessibility and safety for all road users and will support further growth in recreational fishing, tourism and development of the area.

A Planning Study on Gunn Point Road was conducted in October of last year, which included community consultation.

Tenders for this project will be open for four weeks. Realigning and sealing of Gunn Point Road will be delivered in three construction packages, with works expected to commence in April of this year.

Georgiou Group has been awarded a contract for works on the $4.3 billion Pacific Highway – Woolgoolga to Ballina Upgrade project.