Hundreds of jobs are expected to be created in Darwin from the $495 million investment that will deliver an upgrade to the Larrakeyah Barracks in the Northern Territory. Works on the upgrade is set to commence in September of this year.

The redevelopment of the Larrakeyah Defence Precinct will be carried out with two projects. The first project is a $223 million upgrade to the barracks, which will include upgrading critical in-ground infrastructure, support on-base growth over a 25-year period as well as improve the working environment for defence personnel.

“The project will enhance the Australian Defence Force’s (ADF) capacity to conduct operations and exercise in the north of Australia, while providing fuel storage and refuelling capacities to meet current and projected demands,” Defence Minister Marise Payne said. 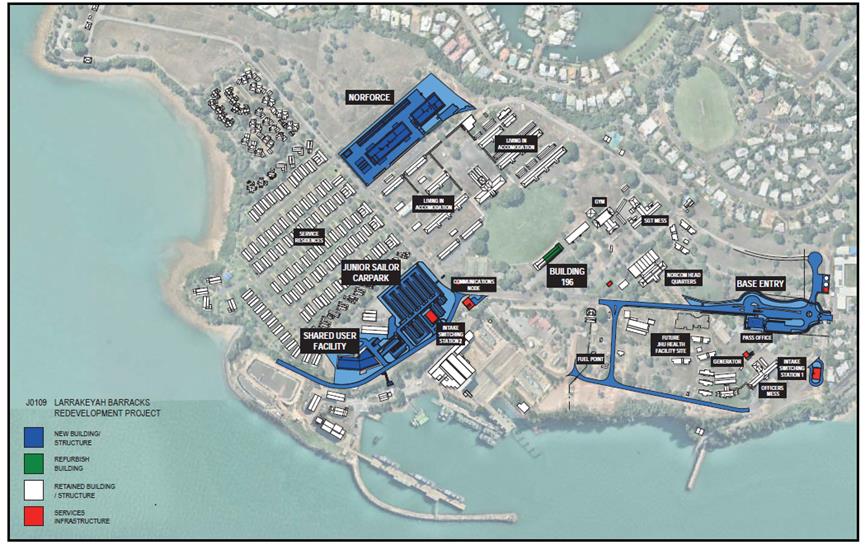 The second project - valued at $272.5 million - is for the construction of facilities that will support naval operations in the region. This project will also deliver a new outer wharf at HMAS Coonawarra which will support the Royal Australian Navy’s major combatant ships and submarines.

“This investment in defence facilities will enhance support to ADF operations and maximise opportunities for local industry,” Minister Payne said. 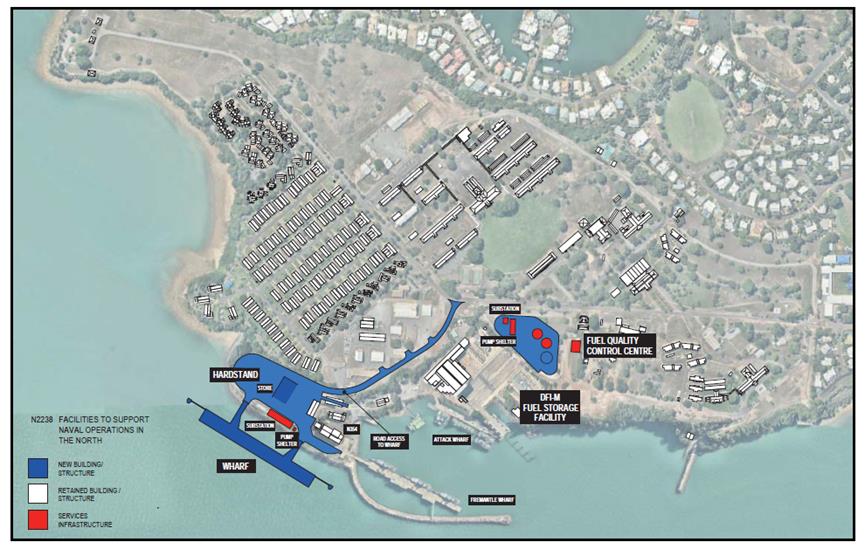 Laing O’Rourke has been appointed as the managing contractor for the two projects. Works are expected to commence in late 2018 and the redevelopment is due to be completed by mid-2023.

The Larrakeyah Defence Precinct redevelopment is going to be delivered under a Local Industry Capability Plan, which aims to maximise opportunities for local small to medium businesses in the State who want to compete for and win subcontracting jobs for this project.

What are your thoughts on this redevelopment project? Let us know in the comments section below.

$40m worth of SA bridge, culvert and road upgrades to support 106 jobs

McConnell Dowell Constructions has been selected to deliver $40 million worth of bridge, culvert, road widening and intersection upgrades in regional South Australia.

Upgrading the Northern Territory’s Keep River Road is one step closer to becoming a reality with the tender to deliver the project released to market.

The 90-year-old Caboolture River Bridge on Morayfield Road in Queensland will soon be seeing a much-needed upgrade. A media statement released recently states that tenders have been called for the project and the contract for this project will be awarded early 2016.