A new Bridgewater river crossing in Tasmania is one step closer to becoming a reality with the release of the approved design requirements for the $576 million new Bridgewater Bridge project – the State’s largest investment in a single transport infrastructure project to date.

This significant transport infrastructure project is part of the $1.43 billion Hobart City Deal that was signed last year. You can read more about it here.

“This is a major project that will benefit Tasmanians for generations, and it is vital we get it right.

“The Bridgewater Bridge is a critical part of the transport and freight link between the state’s north and south, and the project will support growth and commercial development in Hobart’s outer northern suburbs,” Minister for Infrastructure and Transport Michael Ferguson said.

The eight design requirements released were determined through community consultation as well as an engagement with Infrastructure Australia.

The approved design requirements are:

In addition, two high-level concept designs have also been released.

The first design option will include the construction of a new two-lane bridge and the replacement of the existing bridge with a new bridge to provide two lanes in each direction. 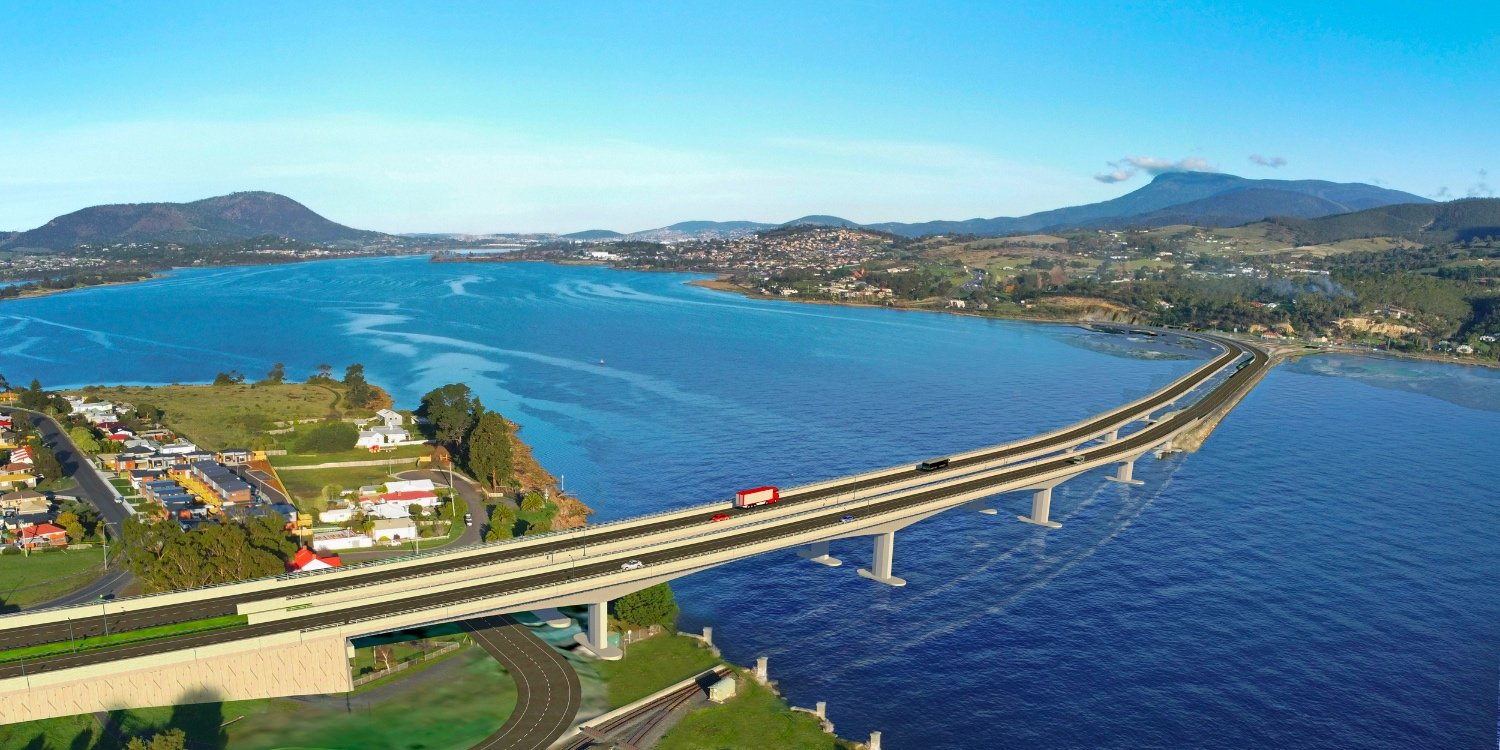 The second design option for the new bridge will include the construction of a four-lane bridge with two lanes in each direction. 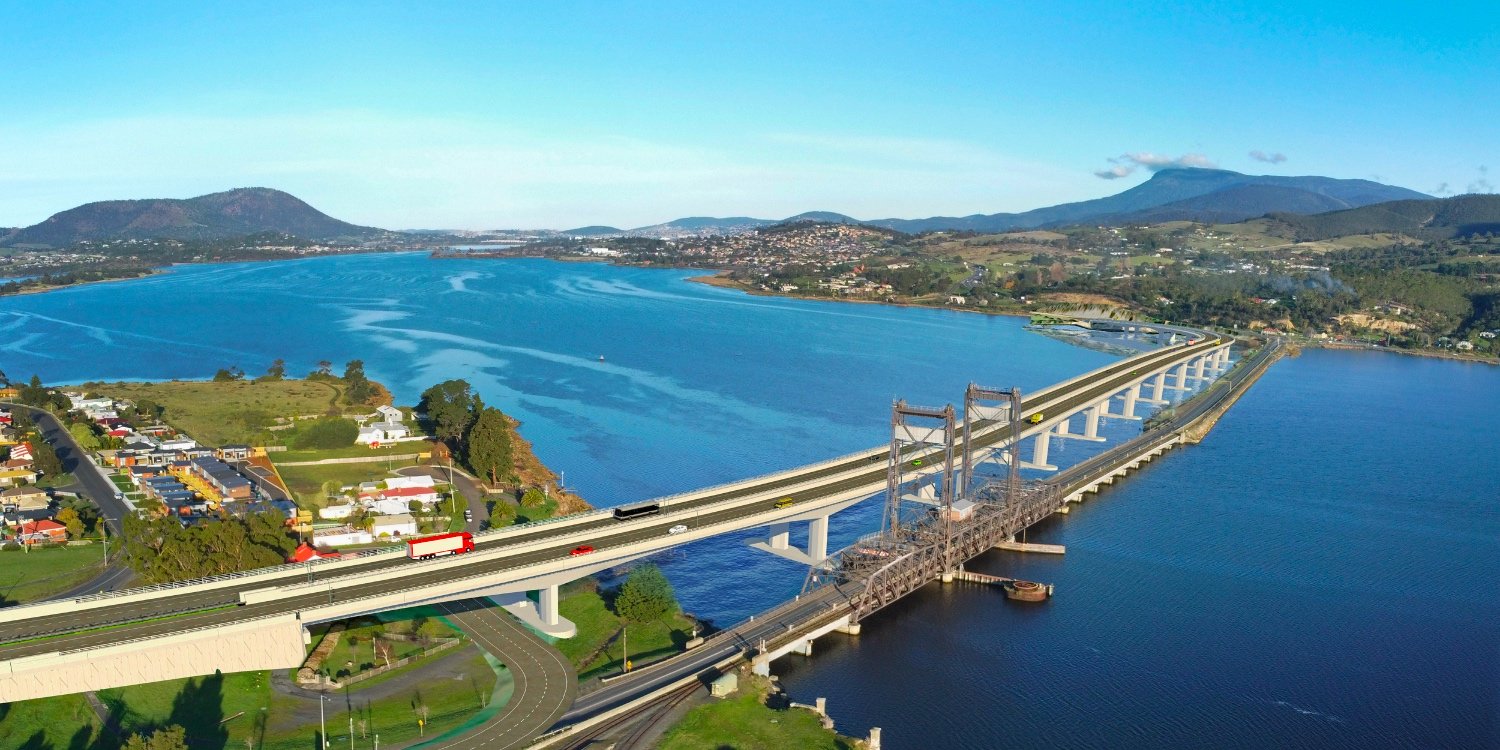 “It was previously thought the design requirements may need to be substantially reduced in order to achieve the project budget, however, a range of possible bridge designs are capable of meeting the requirements and two high-level concept designs have been released,” Minister Ferguson said.

In the coming weeks, an Early Contractor involvement (ECI) process will commence together with the Request for Proposal (RFP) phase that will select two tenderers to move into the competitive design stage to determine a final design for the new Bridgewater Bridge with the best value for the community.

“Involving contractors in the early stages of the project design allows for closer involvement in the development of the designs, providing opportunities for industry innovation and construction efficiencies,” Minister Ferguson said.

Geotechnical, environmental and heritage surveys have already commenced, and these works must be completed before the final design and alignment are confirmed.

Major construction works on the new Bridgewater Bridge is anticipated to begin in 2022 and completed by the end of 2024.

Want to get the latest industry news and project updates straight to your inbox? Subscribe to Felix Project News today.

The duplication of the Tasman Highway causeways as well as the construction of a new bridge are now fully funded after the Australian Government commits $150 million and the Tasmanian Government adding $37 million to deliver these South East Traffic Solution projects.