The Pakenham Line in Victoria is on track to being level crossing free by 2025 as three more dangerous and congested level crossings are set to be removed following the award of an $844 million works contract.

“Our team has a phenomenal track record delivering level crossing removal projects and it is testament to them – their expertise, experience and long-running relationship with our customer – that we continue to deliver these important works that will benefit the community for years to come,” John Holland Executive General Manager, Infrastructure Andrew English said. 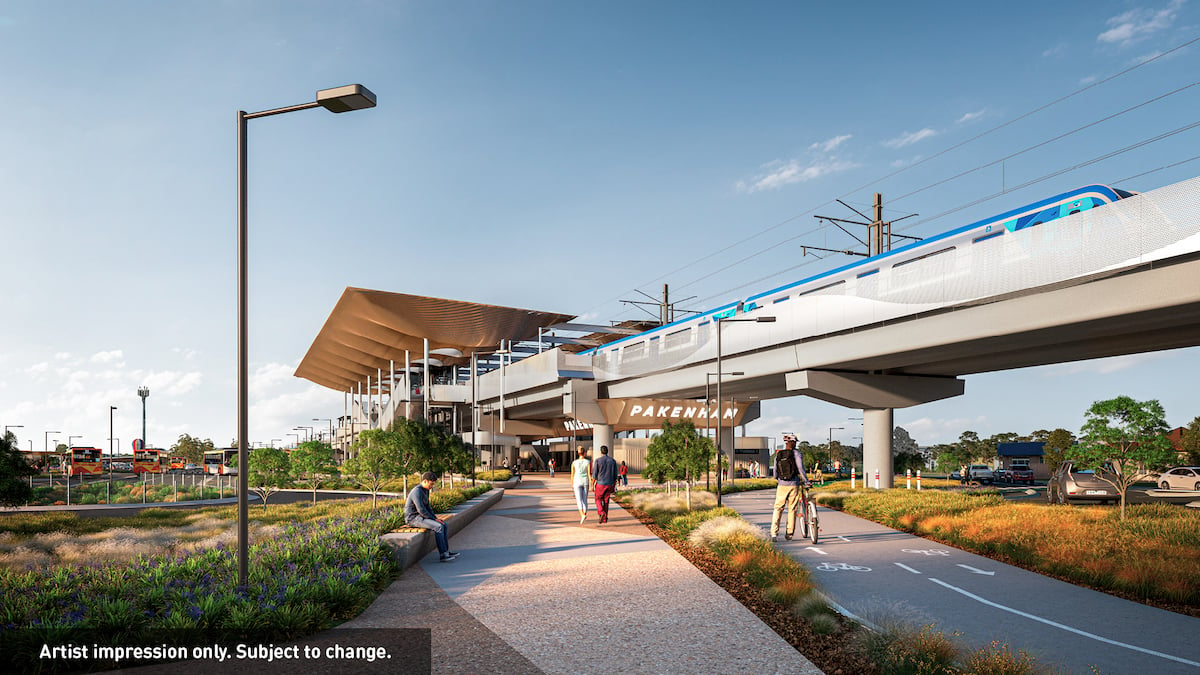 This project will involve building a new 2.5-kilometre rail bridge over the roads to replace the level crossings which, in turn, delivers about 125,000-SQM or six MCG’s worth of open space that the community can enjoy.

In addition, two new modernised stations will also be built at Pakenham and East Pakenham.

“We’re getting on with removing these three dangerous and congested level crossings in Pakenham – which holds up thousands of commuters every day. Major construction will get underway in the new year – as we power on to reach our goal of getting rid of 85 level crossings by 2025,” Acting Premier and Minister for Transport Infrastructure Jacinta Allan said.

The new Pakenham Station is architecturally designed to feature an upgraded forecourt, bus interchange as well as two dedicated pick-up and drop-off zones. Lifts and stairs will also be available to take passengers from a climate-controlled waiting area at street level to the two platforms above. 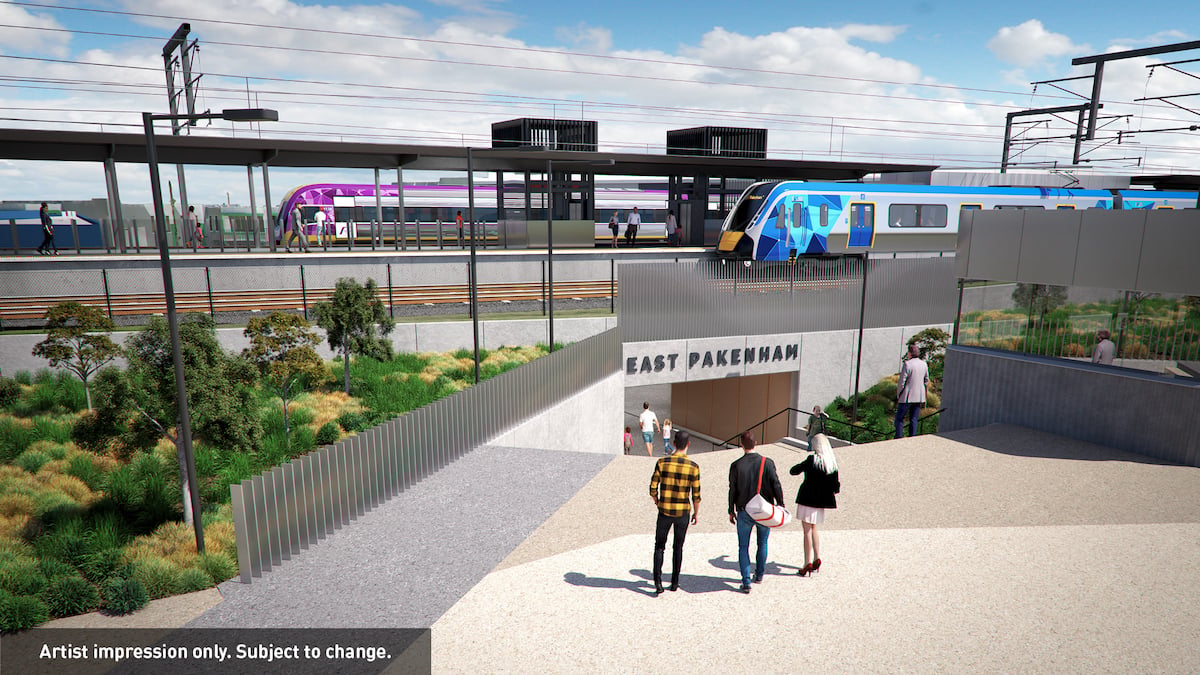 On the other hand, the new East Pakenham Station – which is a vital infrastructure in one of the region’s newest suburbs – will cater to the growing population in the area by providing commuters with a link to Melbourne’s existing regional and metropolitan rail networks for the first time.

Early works on the two new stations will commence in late 2022 and both stations are due to be operational in 2024.

“We’re making Pakenham even better by getting rid of these three level crossings – taking away the lottery of waiting at the boom gates. It’s great to see so much progress on the project already – which will improve safety, access in and out of the town centre and create new open space for locals to enjoy,” Member for Bass Jordan Crugnale said.

This multi-million-dollar project is anticipated to create approximately 750 jobs during its construction, which will commence early this year following the completion of early works.

The Pakenham Level Crossing Removal Project is being delivered as part of a $15 billion investment to upgrade the Pakenham Line.

An inland rail link between Brisbane and Melbourne takes a step closer to construction with an $8.4 billion boost in budget for the project from the Australian Government’s Federal Budget 2017-18.

The Australian Government has committed approximately $844 million to the Bruce Highway Upgrade Program through the Federal Budget 2017-18. With this investment, construction will be accelerated on the Pine River to Caloundra project as well as the Deception Bay Interchange sections and additional safety works.

The $84.1 million M1 Princes Motorway upgrade between Picton Road and Bulli Tops is one step closer to construction with the design contract awarded to GHD.