A new $99.8 million housing development is expected to transform Sydney’s Redfern district. The proposed plan for the 18-storey residential building, 88onRegent will include: 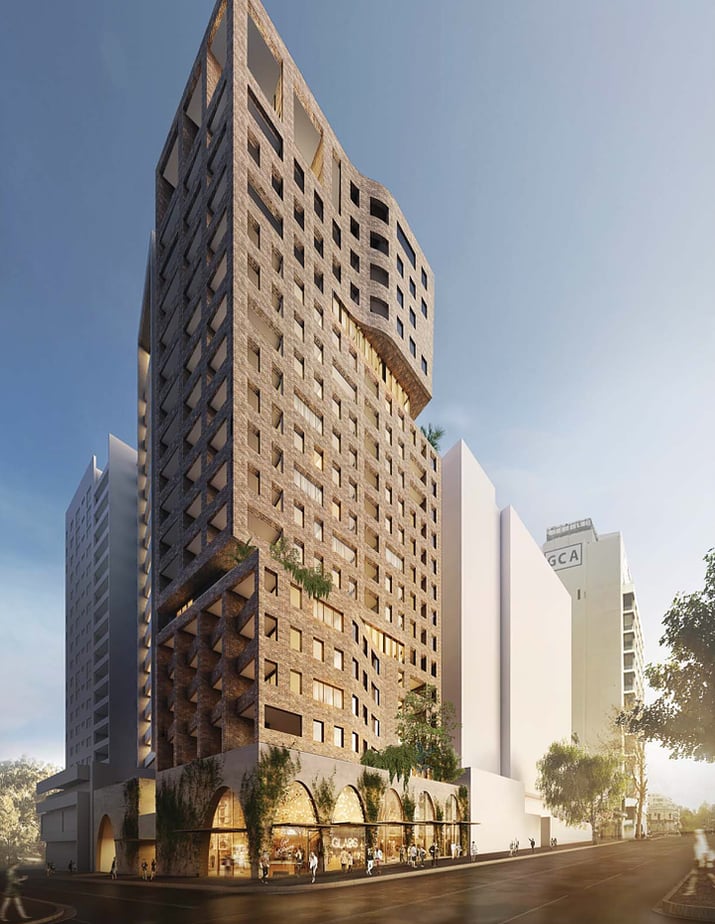 “Redfern needs a bit of new life breathed into the whole precinct. It’s a little bit tired. Regent St, it’s a predominant street and it deserves a predominant building.

I think that the area obviously is a fantastic location, Redfern has gone through a lot of gentrification in the past, but some of the developments have not been executed extremely well.” – Mr James Milligan

88onRegent is currently in its planning stage. The building’s completion is expected by the end of 2017.

Subscribe to Felix Project News today and stay up to date with the latest industry news and project updates.

Major tunnelling works to start on Sydney's $3b NorthConnex project

The Australian and NSW governments have announced that major tunnelling works on Sydney's NorthConnex project are due to begin in April, with final preparatory works now well advanced.

Works are set to begin on the new Sydney Metro underground platforms at Central Station and the Central Walk, following the $955 million contract award to Laing O’Rourke.