"We look forward to further developing the Dugald River mine for MMG, which adds to the underground mining services we have been performing at MMG's Rosebury mine for a decade," said Chief Executive Peter Stokes.

The mine will operate over an estimated 25 years while the ore body remains open at depth. At this stage MMG expects to achieve C1 costs of US $0.68-0.78/lb when at a steady state of operation. This confirms Dugald River’s position within the world’s top ten zinc mines when operational. 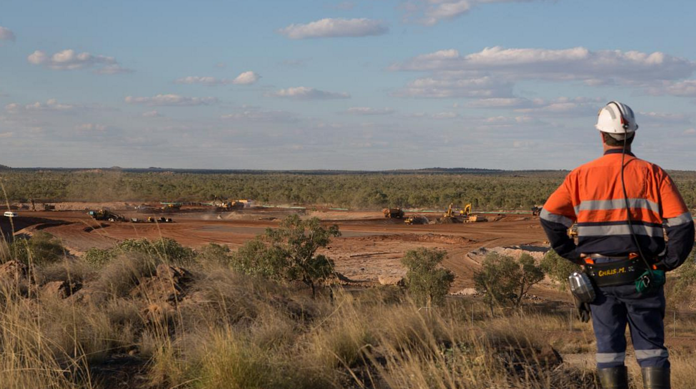 “With the closure of recent major zinc mines globally, including the end of processing at our own Century mine in Queensland earlier this year, Dugald River will come on line at a time of ever-shrinking global supply,” he said.

Early works have progressed successfully on site with pre-production mine development from two declines carried out throughout 2015 and 2016. Long lead time items have been ordered and key contracts for construction activities finalised. Following confirmation of these financing arrangements, construction of the processing plant will commence immediately. MMG maintains its previous guidance for first concentrate production in the first half of 2018.

The Queensland Government has also recently granted Dugald River prescribed project status. The decision is expected to significantly streamline administrative decisions and accelerate the development of the mine.

MMG continues to progress the negotiation of remaining service and construction contracts and necessary permits and approvals for the project.

Barminco was also recently awarded a major underground mining contract, worth $275 million, at the Kundana gold mines in the Eastern Goldfields WA.

Downder EDI has secured five contracts through its mining services businesses, valued at over $250 million. The projects, spanning blasting, mining and land management services, will see Downer team at sites across Western Australia, Queensland and Victoria.

Major construction works on the $250 million North Queensland Stadium in Townsville is close to commencing, with Watpac Constructions finalising the contract for managing contractor services for Stage 2 of the project.

BHP has awarded a $250 million contract for works at its multi-billion dollar South Flank operations. Thyssenkrupp Industrial Solutions has secured this contract to deliver a massive order of rail mounted stackers and reclaimers at the Pilbara operations.