Under their contract, Civilex will be delivering works on Dunnings and Palmers Roads - between Point Cook Road and the Princes Freeway. Scope of works will include construction of an additional lane and a dedicated bus lane in each direction from Wallace Avenue to Dunnings Road; widening the bridge at Skeleton Creek; intersection upgrades; and construction of pedestrian and cycling paths.

“A lot of thought has gone into design and planning of the works and environmental impact with Melbourne Water which will transform Skeleton Creek bridge into a 60-metre-long by 15-metre-wide bridge,” Civilex Project Engineer Dan Knight said.

The Western Roads Upgrade is part of the Victorian Government’s $4 billion Suburban Roads Upgrade, and it will include road widening, duplication and intersection upgrades on eight arterial roads, including: 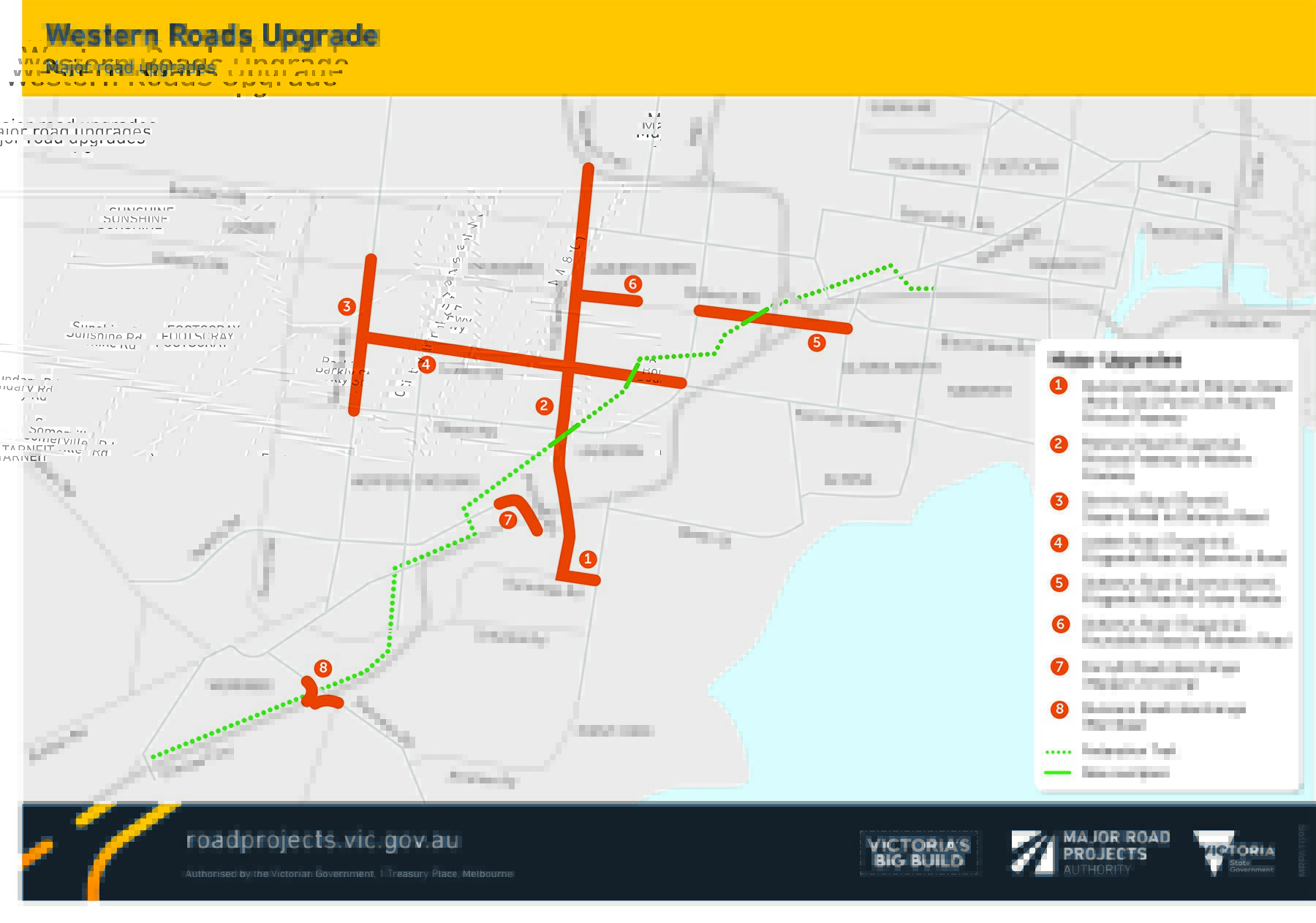 Once all the upgrades have been completed, motorists in Melbourne’s western suburbs will be able to experience safer, less congested and more reliable journeys across the eight arterial roads included in the Western Roads Upgrade package of works.

In June of this year, works commenced on upgrading the Dohertys Road between Fitzgerald Road and Grieve Parade. This is the first section to begin construction out of the eight package of works under the Western Roads Upgrade.

Completion of the entire Western Roads Upgrade is anticipated for 2021. Approximately 1,200 job opportunities are expected to be created during the delivery phase of the upgrade.

Work has commenced on the Victorian Government’s largest ever investment to upgrade Melbourne’s arterial road network - the $4 billion Suburban Roads Upgrade - that will improve congestion and travel times delivered through 22 key road projects.

Construction on the $1.8 billion Western Roads Upgrade in Melbourne’s west is set to commence with the Netflow consortium announced as the preferred builder.