Construction has commenced on Monarch Investments Group’s $150 million masterplanned project – The Meadows at Bardia – which is located in Sydney’s South West growth corridor.

Civil works for this project is going to be delivered by TRN Group while stage one houses will be constructed by Zac Homes. 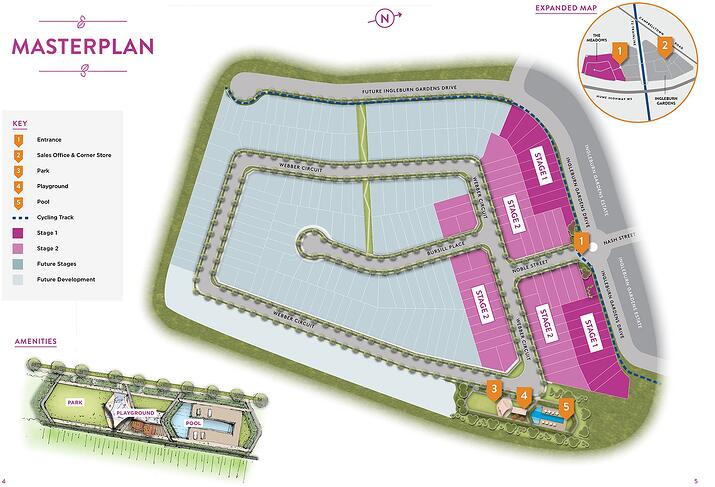 Monarch CEO Peter Icklow said that “the South West is currently experiencing rapid growth” and that this growth is a result of a Western Sydney City Deal that took place between the New South Wales Government and the Commonwealth.

“Every week there are new houses being built, infrastructure works starting, warehouse facilities securing multi-national businesses and new community facilities opening. The Meadows is located in the middle of this activity,” Mr Icklow said.

Situated at the junction of the M7 and M5 in the suburb of Bardia, up to 210 houses will be built for The Meadows. The development is also just about a 40-minute drive from Sydney’s CBD and a 20-minute commute from the proposed Badgery’s Creek Airport.

Get the latest industry news and project updates straight to you inbox by subscribing to the PlantMiner newsletter today.

Construction begins on $1b Housing Estate