Construction begins on Mitchell and Kwinana Freeway upgrades in WA

Works have commenced to upgrade sections of two primary arterial roads in Perth, Western Australia - the Mitchell and Kwinana freeways. The projects are valued at $40 million and $49 million respectively, and will deliver improved travel times and safer journeys on both freeways.

These upgrades will deliver widening works on Cedric Street to Vincent Street southbound on the Mitchell Freeway and Russell Road to Roe Highway northbound on the Kwinana Freeway.

“These freeway upgrade projects are part of the State Labor Government’s wider job-creating investment into WA road projects and I’m pleased we’ve been able to get work underway in a short space of time,” WA Premier Mark McGowan said.

Minister for Cities, Urban Infrastructure and Population Alan Tudge said that thousands of Perth locals will benefit from these congestion-busting projects.

Scope of works for the Kwinana Freeway upgrade will include: 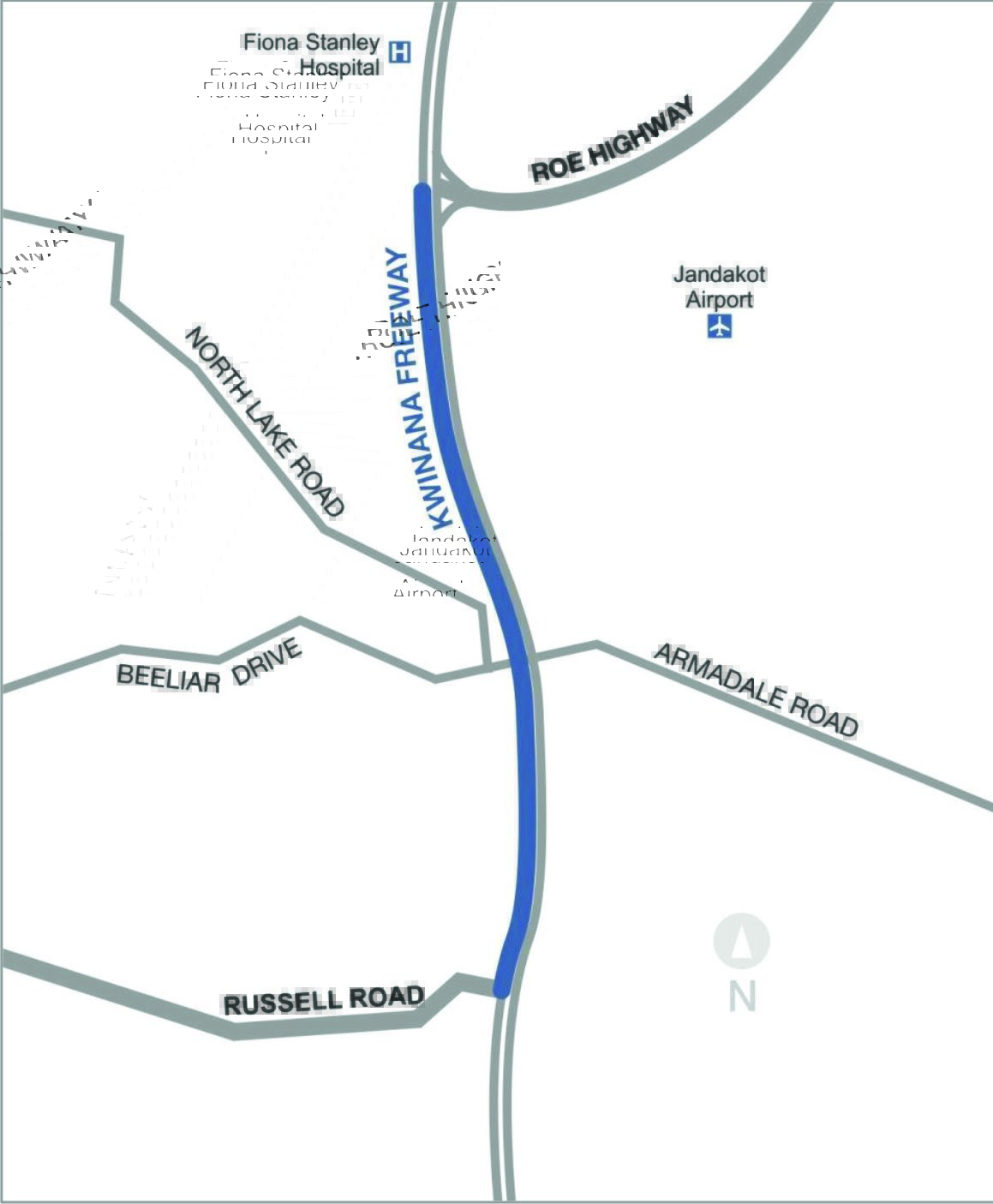 This project is going to be undertaken by BMD Constructions.

“The Kwinana Freeway Widening project will add eight kilometres of additional lane and provide capacity for an extra 1,800 vehicles per hour, improving traffic flow for those commuting to the CBD or our northern suburbs,” WA Transport Minister Rita Saffioti said.

Federal Member for Stirling Michael Keenan said that the Mitchell Freeway caters to up to 180,000 vehicles daily and it links Perth’s northern suburbs to the city as well as the wider metropolitan area, making the freeway carry some of the highest traffic volumes in the region.

The Mitchell Freeway upgrade will include: 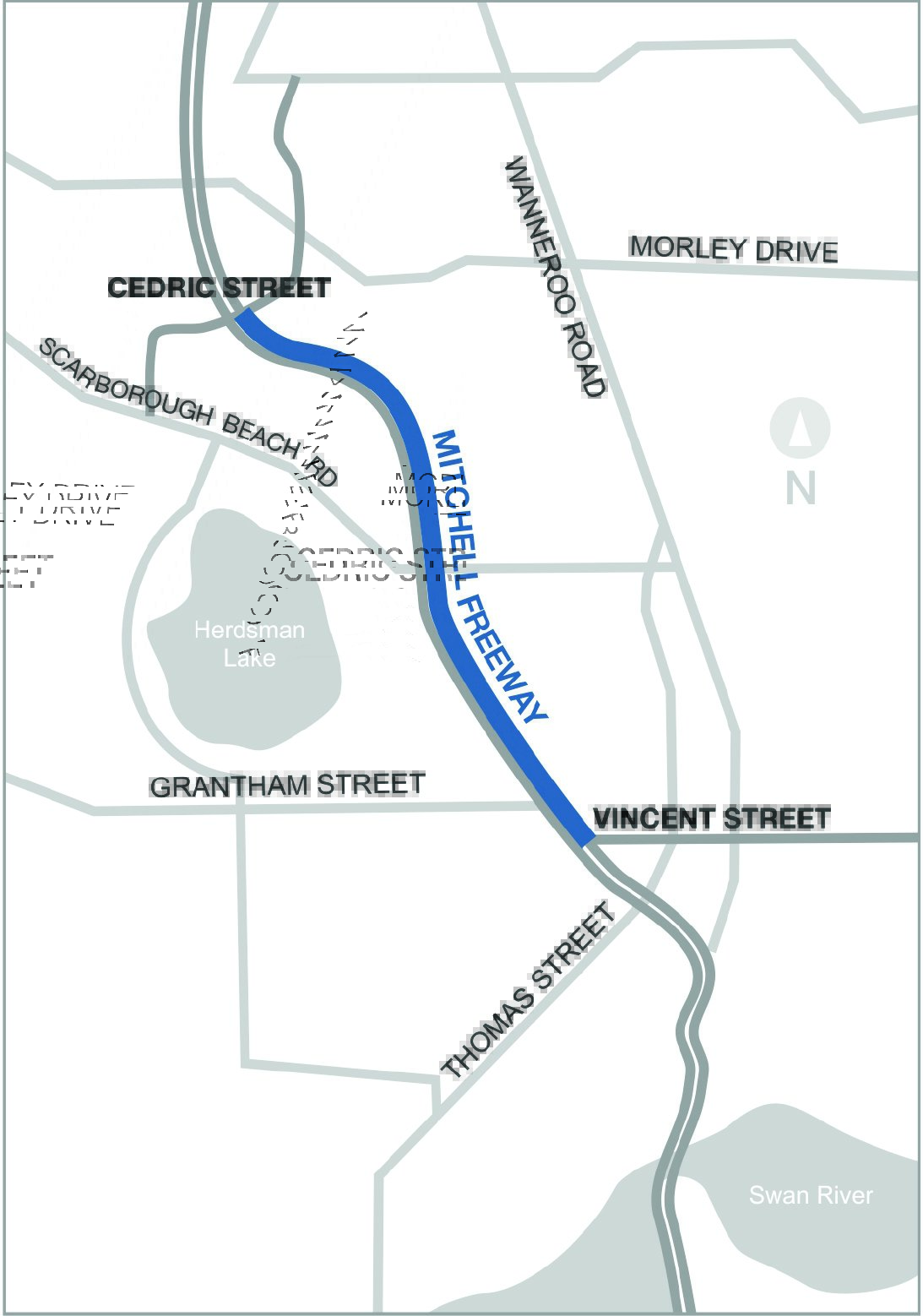 “This project will fix the major bottlenecks occurring on the Mitchell Freeway at two locations where four lanes merge into three, significantly shortening journey times during the morning peak times,” Mr Keenan said.

Weather permitting, both Mitchell and Kwinana Freeway upgrades are set to be completed by late 2019.

A new milestone has been reached for the $47 million Kwinana Freeway Smart Freeways in Western Australia, with three consortia shortlisted to deliver the project.