Work is now underway on Shell Australia’s new 120MW industrial-scale solar farm near Wandoan in Queensland and the project is expected to support up to 200 jobs during its construction.

Once operational, the Gangarri Solar Project is going to be connected to the National Electricity Market grid and it is expected to produce enough clean energy to power an equivalent of up to 50,000 homes.

“I welcome Shell’s first global investment in an industrial-scale solar farm on Queensland soil and I am also pleased they have recognised the Iman people the traditional owners of the land of where the farm will be constructed and named the project Gangarri.

The power generated from the Gangarri Solar Project will be sold to Shell’s QGC business to help reduce their footprint. 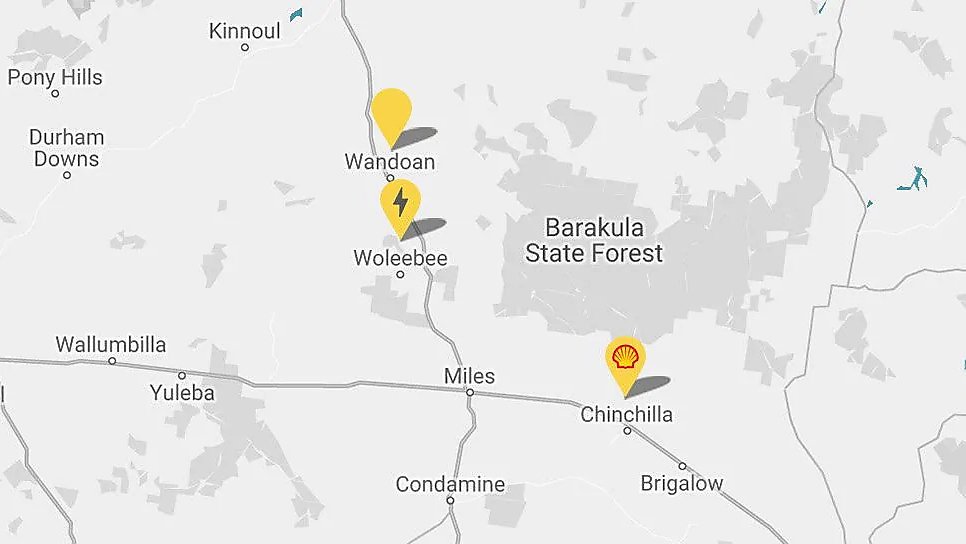 Queensland has been chosen as the preferred location for the renewable energy project due to the State’s “natural advantages for solar generation”. The Gangarri Solar Project is also located adjacent to an existing power infrastructure and, at the same time, inside the vicinity of Shell’s QGC onshore natural gas project - which stretches across the Western Downs region.

“This is Shell’s first global investment in an industrial-scale solar farm, and we are proud to be investing in the ‘Sunshine State’ as a key centre of activity under Shell’s global ambition to expand our integrated power business.

“It will help power the operations of our QGC project and reducing carbon dioxide emissions by around 300,000 tonnes a year.

This new solar farm will comprise of about 400,000 photovoltaic (PV) panels and it is expected to be completed in early 2021.

$120m worth of infrastructure projects to support 165 jobs in SA

The South Australian Government will be fast tracking the delivery of approximately $120 million worth of new infrastructure projects – as part of its $1 billion economic stimulus package – to help support jobs and businesses amid the COVID-19 pandemic.

More than $900 million in contracts has been awarded to Queensland suppliers for the development of Rio Tinto’s Amrun bauxite project in Cape York.

$120m Moura Solar Farm set to be built in QLD

A new solar farm is set to rise soon in Moura, Queensland following the development approval granted to ESCO Pacific in April 2018 by the Banana Shire Council. This $120 million project is expected to create up to 150 jobs during the construction phase.