“As well as building Syndey Metro's Pitt Street Station, CPB Contractors is delivering the design and construction of the high-rise tower above the station, working collaboratively with our clients at every stage,” CIMIC Group Executive Chairman and Chief Executive Officer Juan Santamaria said. 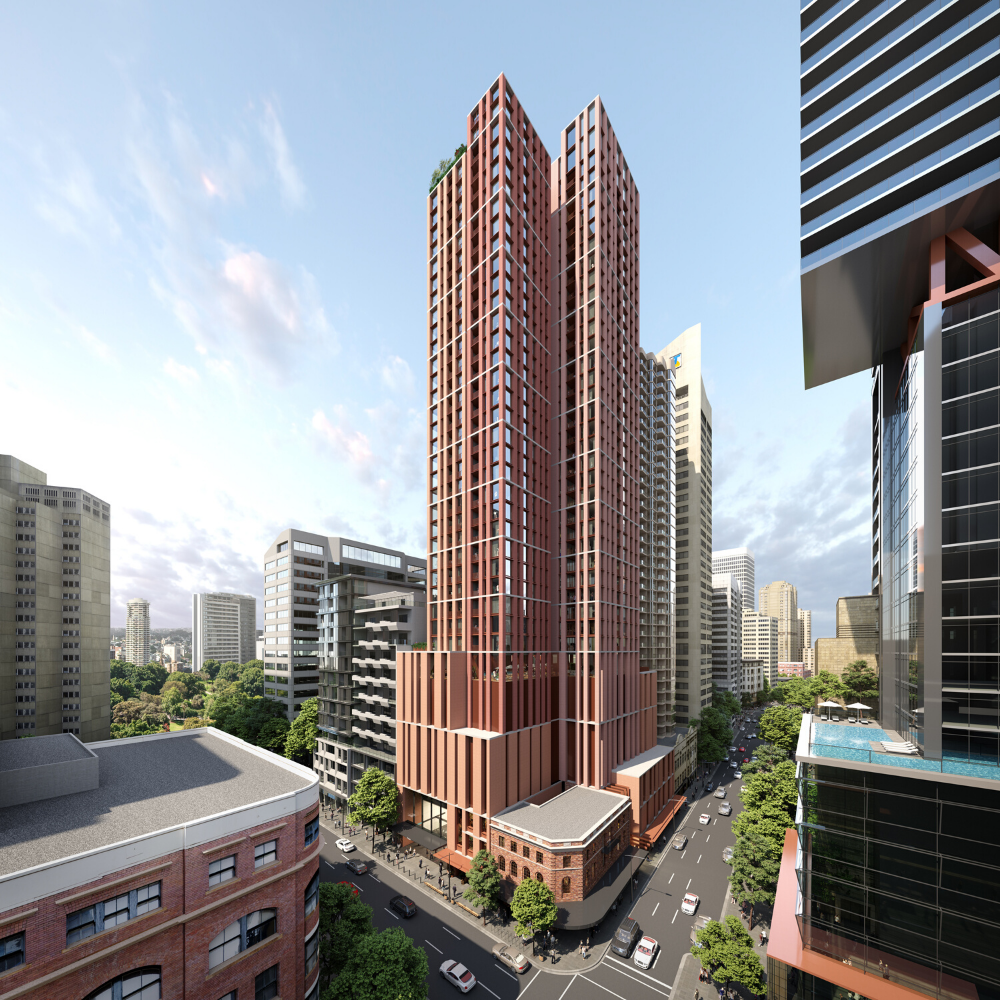 The integrated station development above Pitt Street Station is comprised of two buildings that will provide a new residential and commercial hub.

The south tower is going to be located near the corner of Pitt and Bathurst streets, right above the southern entry of the station. This building will include 234 premium rental apartments with dedicated amenities and hospitality space for residents.

On the other hand, the north tower is a 39-storey premium office building and retail plaza that is going to be built above the northern entrance to Pitt Street Station – which spans Park, Pitt and Castlereagh streets – and it will have approximately 47,800-SQM of office space as well as 1,290-SQM of retail.

The buildings above Pitt Street Station are being developed by Oxford and Investa.

“CPB Contractors is proud to be working closely with Oxford and Investa to deliver this major project in Sydney's CBD. This is a high-profile addition to the building projects that CPB Contractors is already delivering across Australia in the defence, health and social infrastructure sectors,” CPB Contractors Managing Director Jason Spears said.

Construction on the integrated station development above Pitt Street Station is due to be completed in 2023.

New South Wales’ Sydney Metro development will be seeing more works get underway in the Southwest as Sydney Metro awards two contracts for upgrades to the Bankstown Line as well as for several stations in the region.