The multi-million-dollar development is being fast-tracked to help boost the local economy post COVID-19 as the duplication project is expected to support more than 570 direct and indirect jobs during its construction phase as well as provide opportunities for local businesses.

The Australian Government is partnering with the State Government to fast track regional shovel-ready projects that will get investments flowing into local jobs as well as businesses quicker while also strengthening the economy in the long-run.

“Our focus is getting people back into work quickly, which is why we allocated $1.5 billion to prioritise shovel-ready projects and targeted road safety works that can provide a boost to the economy and support jobs immediately.

“We are continuing to roll out major projects nationwide under our $100 billion infrastructure investment pipeline, laying the foundations for recovery on the other side of COVID-19,” Deputy Prime Minister and Minister for Infrastructure, Transport and Regional Development Michael McCormack said. 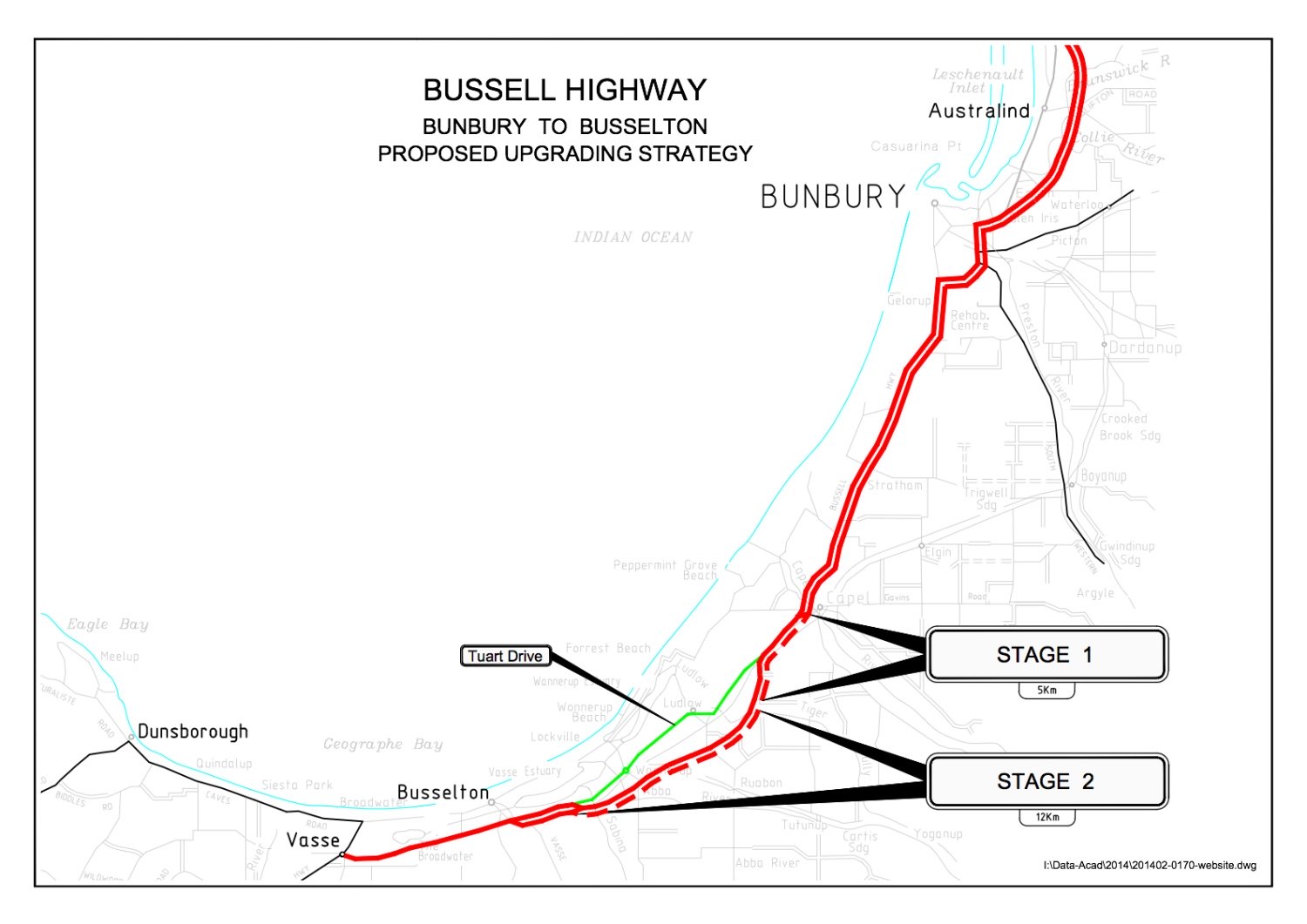 Works on Stage 1 of the project is set to begin in October and it will involve the construction of a 5-kilometre section of carriageway and the reconstruction of an existing section of Bussell Highway that will result to two lanes in each direction.

On the other hand, plans for Stage 2 is progressing well and this stage will include delivering the remaining 12-kilometre section of highway between Hutton Road and Busselton together with the duplication of three bridges over the Abba, Sabina and Ludlow rivers.

“The $85 million Bussell Highway duplication is one of the major infrastructure projects we have worked to fast track to create local jobs and provide opportunities for local businesses. 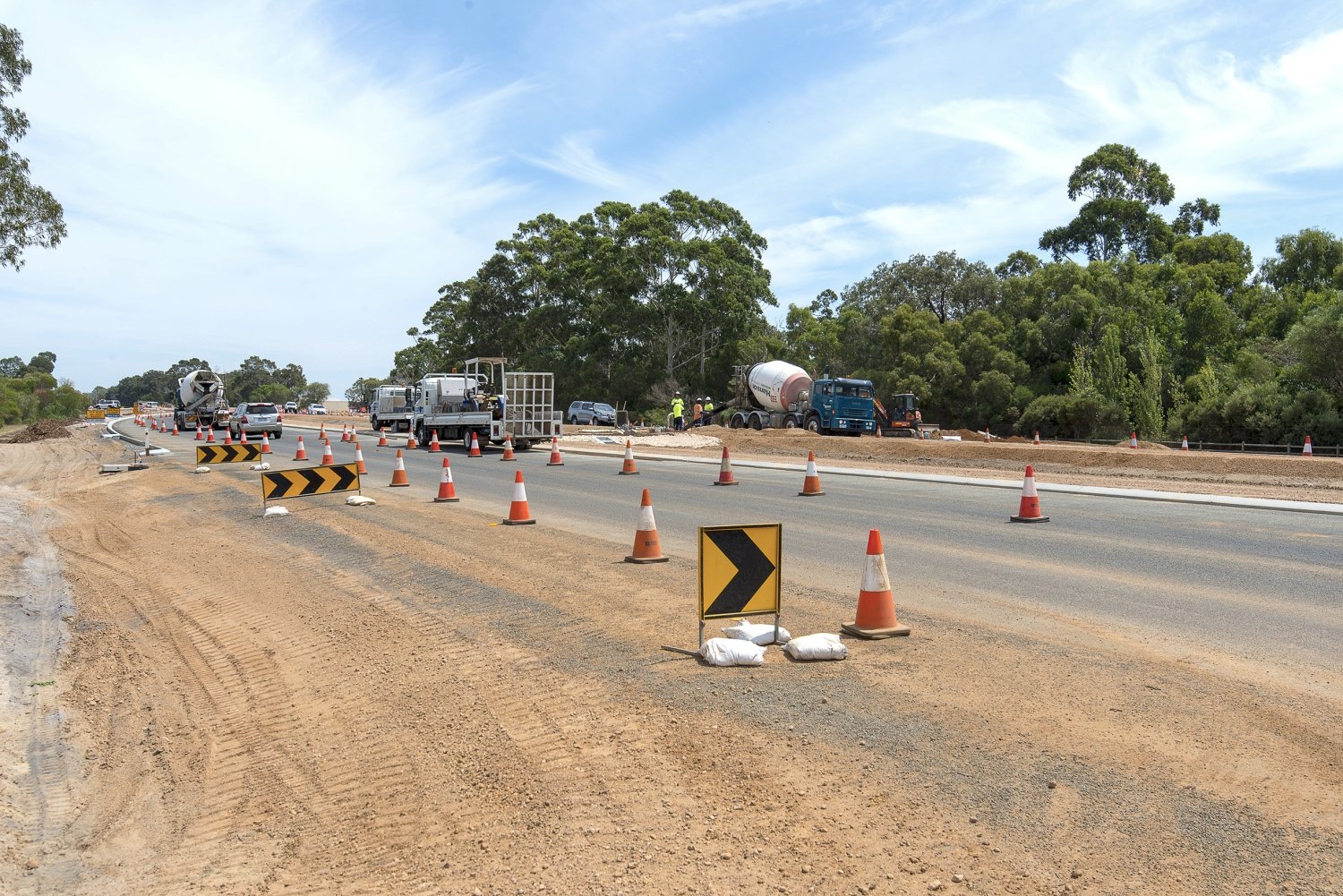 According to WA Transport Minister Rita Saffioti, this project has been a priority for the local community and the minister is pleased to have worked with the Australian Government to secure funding for the Bussell Highway duplication.

“We’re committed to supporting regional WA which is why we are spending almost $100 million a month on regional infrastructure projects to boost the local regional economies,” Ms Saffioti said.

The Bussell Highway duplication is jointly funded by the Australian and Western Australian Governments, each contributing $68 million and $17 million respectively.

Mercy Health, in partnership with the State Department of Health and Services, has awarded Multiplex the contract to deliver Stage 1C of the $85 million Werribee Mercy Hospital redevelopment – located on the corner of Princes Highway and Hoppers Lane in Victoria.