Two major road upgrades in Victoria are set to get underway following the award of construction contracts as part of the $3 billion package that will deliver suburban and regional road upgrades across the state.

Symal Group has been awarded the contract to undertake works on the Narre Warren North Road Upgrade and Negri Contractors engaged to deliver the South Road Upgrade.

“These projects are some of many critical infrastructure projects to receive funding from the Morrison Government as part of its record $110 billion, 10-year infrastructure investment pipeline, which is helping to drive Australia’s economic recovery,” Federal Minister for Communications, Urban Infrastructure, Cities and the Arts Paul Fletcher MP said.

“These upgrades will make driving easier and safer for thousands of Victorians who use these roads every single day,” Victorian Minister for Transport Infrastructure Jacinta Allan said.

The South Road Upgrade will be upgrading five key intersections and the project will also include: 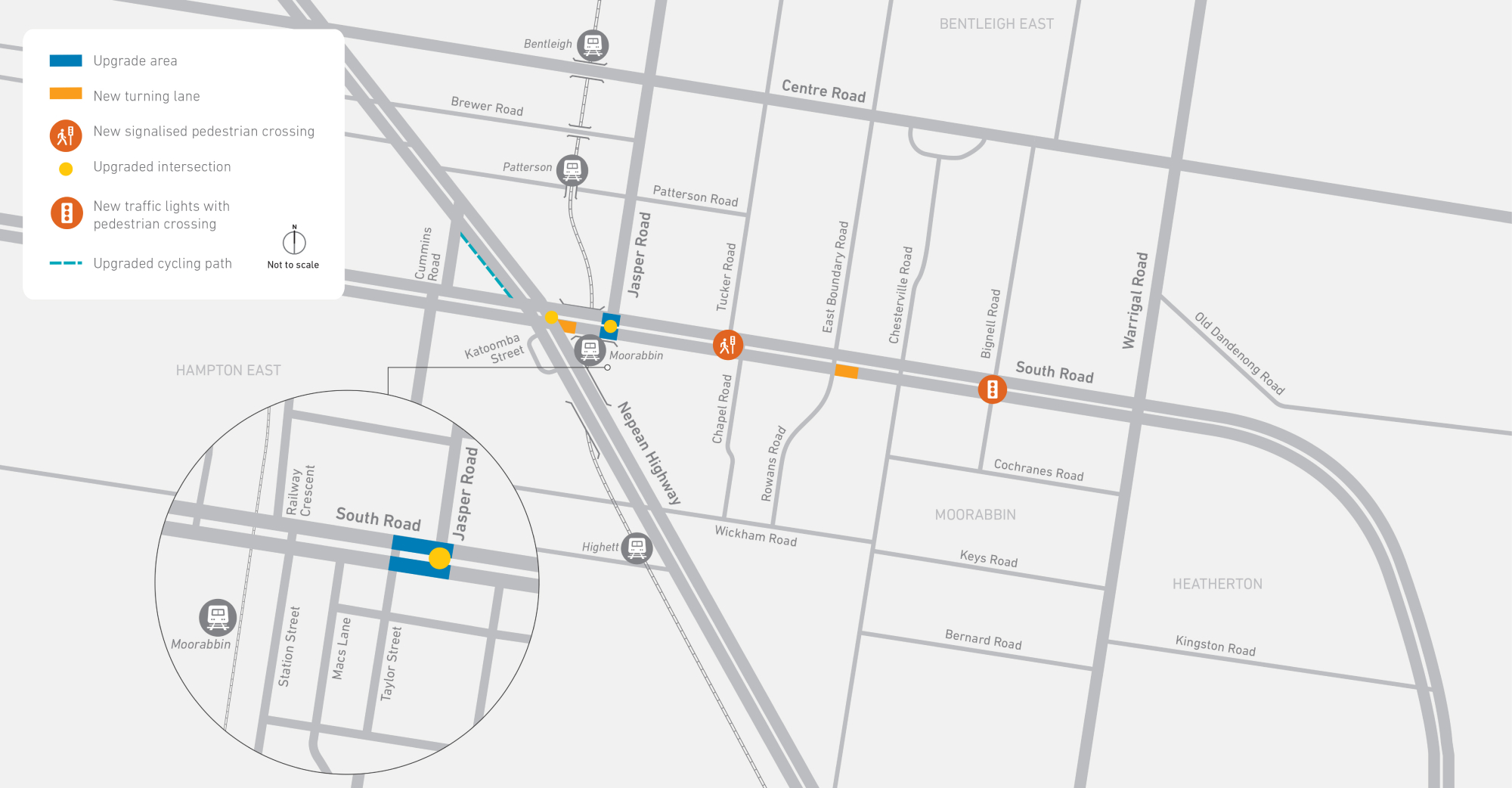 On the other hand, the Narre Warren North Road Upgrade will include: 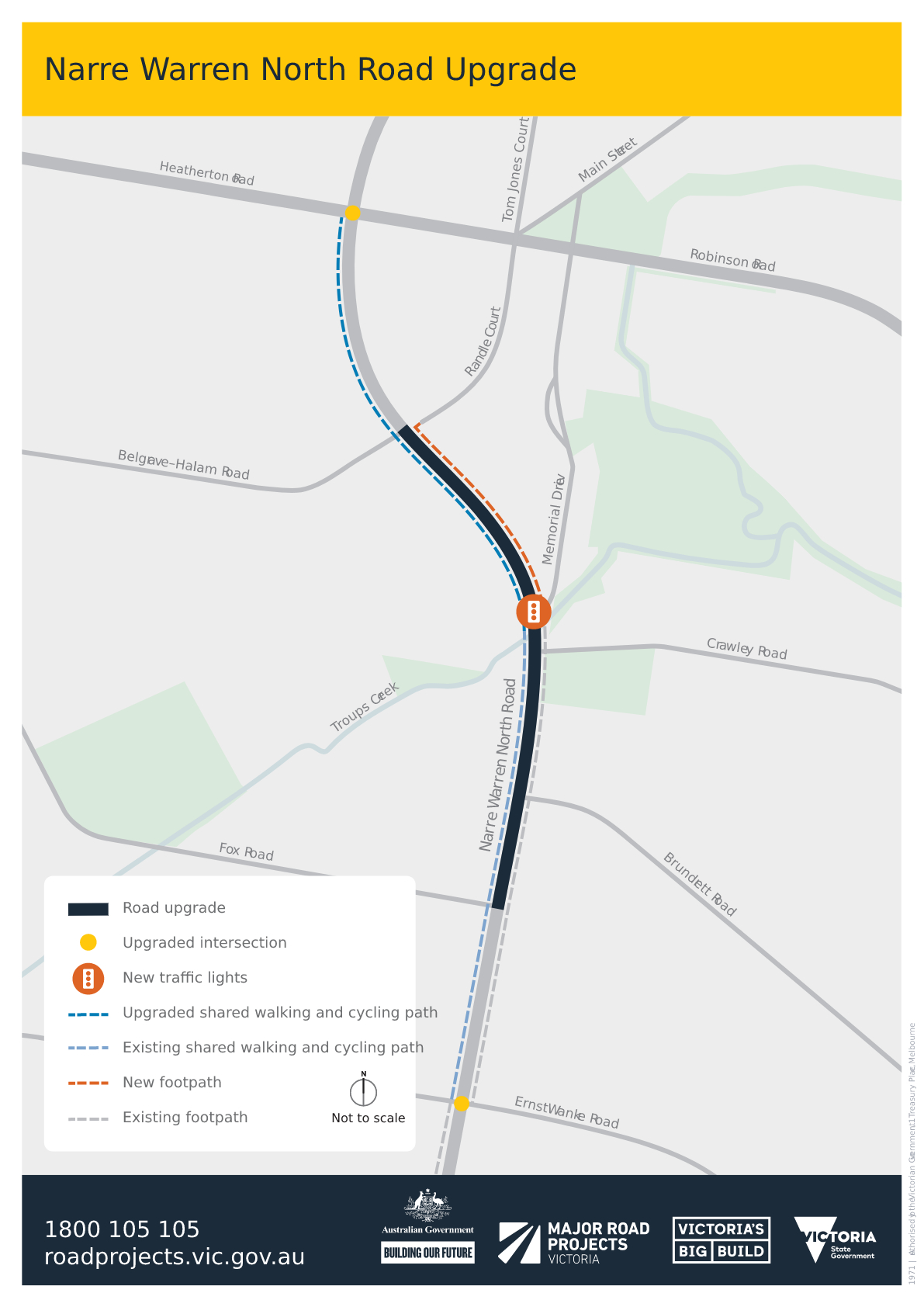 These projects are being delivered as part of a significant program of upgrades to suburban roads in Melbourne.

Major construction activities are due to begin in December of this year.

Once completed, motorists travelling along these two routes will experience safer, smoother and more reliable journeys.

Currently, works are underway and progressing well on the Lathams Road as well as Hallam North Road projects while upgrades are also underway at Fitzsimmons Lane, Childs Road and Craigieburn Road as part of the broader Suburban Roads Upgrade – South Eastern Roads and Northern Roads project. This program of works is anticipated to support over 4,500 direct jobs across Victoria and about 11,000 indirect jobs.

These works build on the successful delivery of the Western Roads Upgrade, which delivered smoother, safer and more reliable journeys in the west.

In addition, Pound Road West and Frankston Dandenong Bridge upgrades are in the early stages of construction.

Victoria’s Big Build will continue delivering transformative projects that will turn busy and congested roads into “efficient transport corridors” and the south east road upgrade projects are vital to these improvements.

LendLease has been named as the preferred contractor to deliver the next stage of The Northern Road and Bringelly Road upgrades as part of the Australian and NSW Governments’ $3.6 billion Western Sydney Infrastructure Plan.

Following the award of the contract to deliver The Northern Road Upgrade between Mersey Road at Bringelly and Eaton Road at Luddenham, the tender process is now underway for a preferred builder to deliver the Littlefields Road to Glenmore Parkway section of the $3.6 billion upgrade project.