The Australian Rail Track Corporation (ARTC) has marked a new milestone on the $400 million Port Botany Rail Line Duplication and Cabramatta Loop Project with the awarding of two major contracts.

ARTC has awarded the major contracts to John Holland to design and construct the Port Botany Rail Line Duplication project, while the contract to deliver the Cabramatta Loop has been awarded to Fulton Hogan.

“The project will help meet future demand at Port Botany, where the freight task is predicted to increase by 77 per cent by 2036.

“The Botany Rail Duplication will duplicate the remaining 2.9 kilometre section of single line track between Mascot and Botany, while the 1.65 kilometre Cabramatta Loop will allow freight trains up to 1,300-metres in length travelling in either direction on the Southern Sydney Freight Line to pass each other.

“Not only will this increase freight capacity, it will also encourage more freight movements to be made by rail – helping to shift freight away from road transport and reduce the rate of growth in truck movements and traffic congestion,” ARTC CEO Mark Campbell said

Both projects will also provide a much-needed boost to the economy as the two major contractors as well as their subcontractors are anticipated to employ more than 620 personnel at peak construction period. 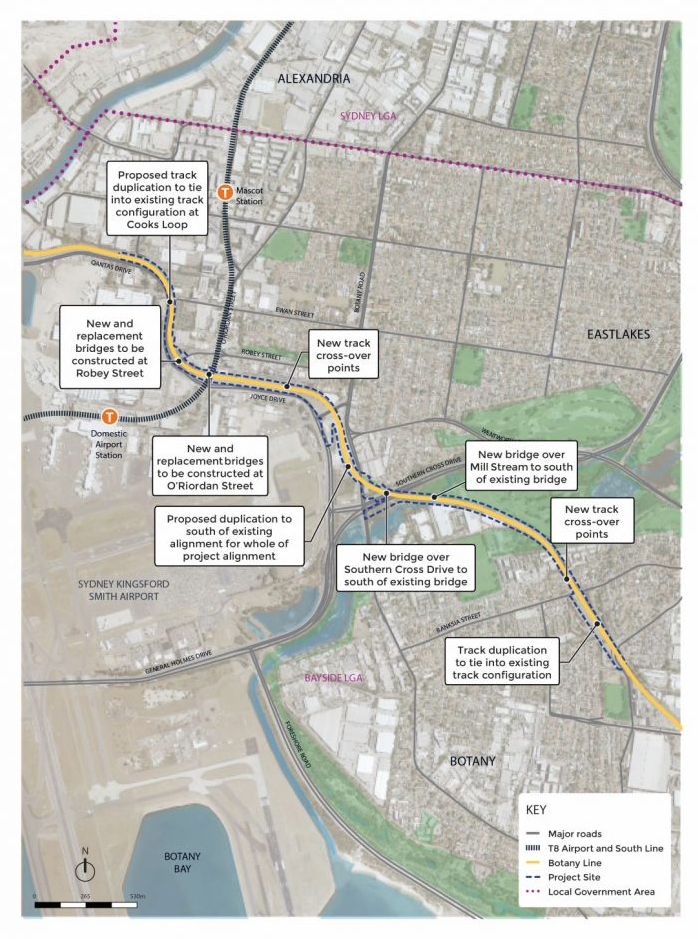 “We will draw on our significant experience in operational rail environments to improve freight access to Sydney at this critical time. Our teams are looking forward to working with the community to create jobs and strengthen connections for our primary producers,” John Holland Executive General Manager – Rail Steve Butcher said. 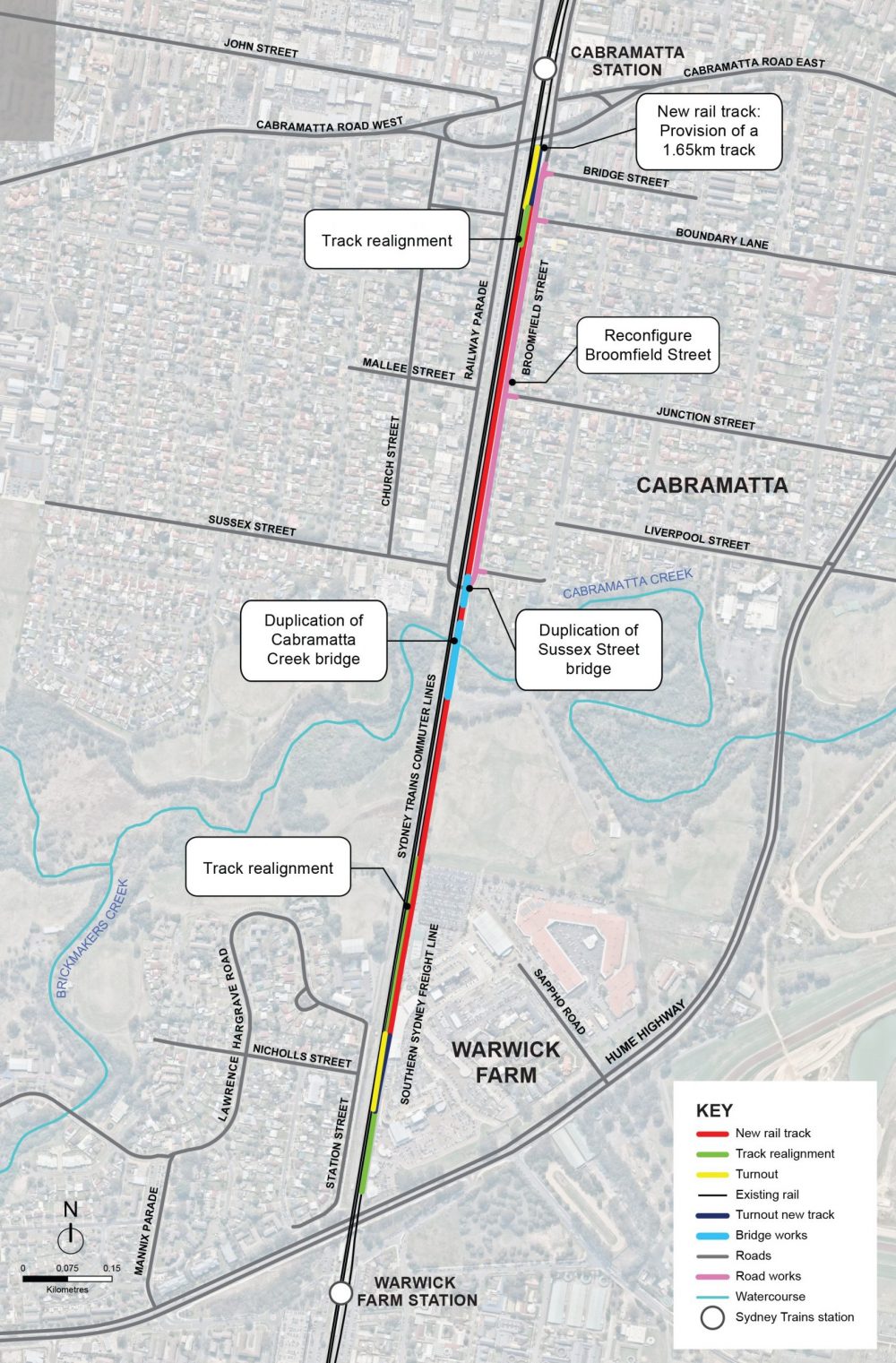 On the other hand, key features of the Cabramatta Loop Project include:

Ancillary works will also be delivered including communication, signalling and power upgrades, works to existing retaining and noise walls, drainage works and protecting/relocating utilities. New signalling will be installed at several locations within the rail corridor as well.

“We're proud of our track record of working in and connecting communities right across Australia and delighted to have been awarded the Cabramatta Loop contract.

“We look forward to working with ARTC to deliver this important piece of rail infrastructure and the benefits it will provide to people and businesses in NSW,” Fulton Hogan GM Eastern Construction Andrew McRae said.

Both companies are expected to mobilise on site in the second half of 2021 and major construction on the Port Botany Rail Line Duplication and Cabramatta Loop projects are anticipated to commence in the first quarter of 2022.

A $400 million contract to provide mining services has been awarded to Downer for the Gruyere gold joint venture between Gold Fields and Gold Road Resources in Western Australia.

The first sod of soil has been turned for the $400 million Kwinana lithium processing plant and construction is ramping up. The Western Australian Government has welcomed the beginning of works on the processing facility after they have given the green light for construction back in September 2016.