The Victorian Government has announced that the congested and dangerous level crossing at Toorak Road in Kooyong is set to be removed to get rid of a major bottleneck at one of Melbourne’s busiest intersections.

“This entire area comes to a standstill every morning and afternoon peak when the boom gates are down - that’s why we’re getting rid of them.

Geotechnical and engineering assessments have commenced in December 2018 as part of early planning works for the Toorak Road Level Crossing Removal project. The assessments helped in determining the best way to remove the level crossing. 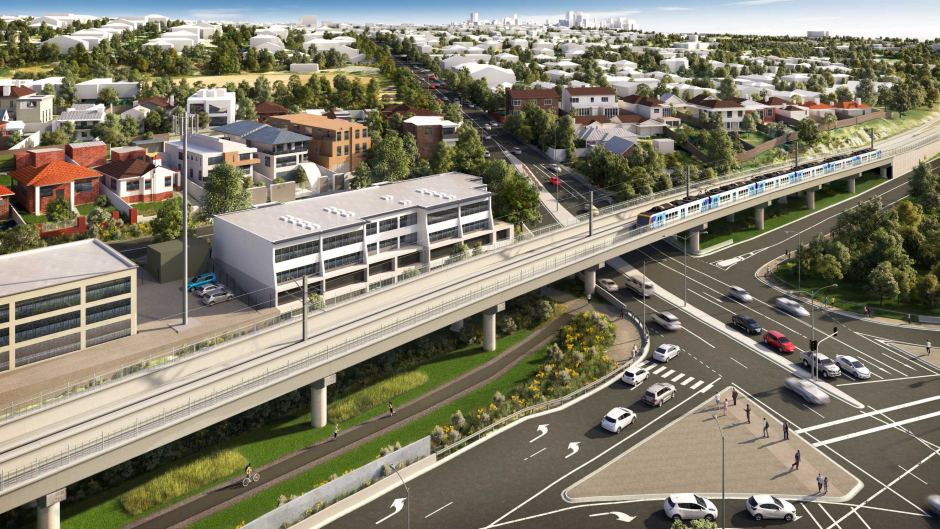 In addition, a rail bridge will bring other benefits to the local community such as improved pedestrian and cycling connections, a new open space, less disruptions and it will limit the loss of trees.

With a rail bridge taking the place of the Toorak Road level crossing, replacing train services with buses during construction is avoided on the busy Glen Waverley line - which caters to up to 160,000 people each week.

“Traffic backs up for hundreds of metres, causing long delays even for motorists who aren’t crossing it. Removing it will slash travel times for tens of thousands of Victorians every day,” Minister for Transport Infrastructure Jacinta Allan said.

Major construction to remove the Toorak Road level crossing is expected to commence later in 2019, with completion due for 2021. The project is also anticipated to support hundreds of jobs during construction.

Probuild and ISPT have launched a $150 million mixed-use tower at 271 Spring Street, in Melbourne’s CBD. This project will be the new headquarters for Australian Unity, the national health, wealth and living company.

The Western Distributor: Melbourne's second river crossing fully funded and out to market

Two weeks after it was fully funded in the Victorian Budget 2016/17, Melbourne’s second river crossing – the Western Distributor – has been put out to market.

Mirvac's $1bn mixed-used development in VIC gets the green light

Mirvac Group has been granted planning approval for its proposed $1 billion mixed-use precinct development which will be located at 7 Spencer Street on Melbourne’s Northbank and construction is anticipated to commence by mid to late 2021.