Dangerous & congested level crossing in South Geelong to be removed

As part of the South Geelong to Waurn Ponds Duplication in Victoria, the dangerous and congested five-way roundabout and level crossing at Fyans Street will soon be permanently gone, with new designs released for the project.

The current intersection is known as one of South Geelong’s most notorious intersections as it includes boom gates in the middle of the roundabout. By removing the level crossing and simplifying the roundabout at Fyans Street, it will help improve safety and traffic flow for the more than 14,000 vehicles that use this road every day.

As more trains are expected to run more often on the line, removing the level crossing will ensure the safety of motorists, pedestrians and train passengers.

“The Geelong region is growing fast, which makes congestion-busting projects like these even more important.

“Removing the dangerous and congested level crossing at Fyans Street will boost traffic flow for the thousands of locals and visitors that travel through it every day,” VIC Transport Infrastructure Minister Jacinta Allan said. 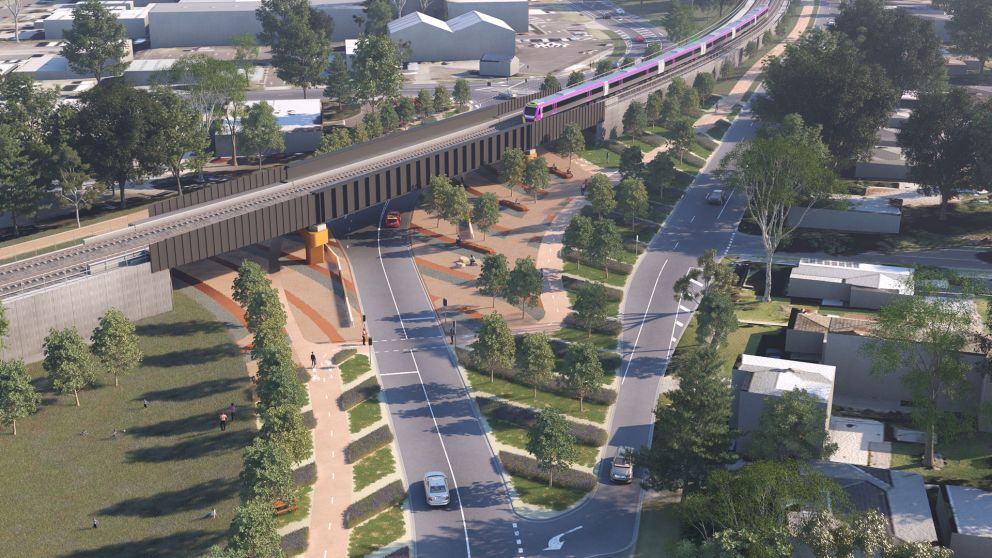 Community feedback has helped shape the new design and it will guarantee better separation between the Carr Street residential area and the industrial area south of Fyans Street. The new design will also include a new pedestrian and cycling path along Carr Street that links to the Bellarine Rail Trail.

“I’m pleased to see that this design incorporates safety as well as reliability for our local road and rail traffic in line with community feedback.

“As well as an improved design for road and rail traffic, these plans also ensure the safety of pedestrians and cyclists in the area,” Federal Member for Corio Richard Marles said.

In addition, the upgrades to the South Geelong Station will now involve improvements to the car park to make it more accessible and safer for passengers along with the construction of a second platform and a new accessible overpass.

Feedback from the community is now sought to inform the final designs of the project. You can get more information about the community consultation here.

“The local community is playing a key role in helping shape this project, with more than 500 contributions received during the first round of consultation – ensuring it meets the needs of our growing community for years to come,” VIC Member for Geelong Christine Couzens said. 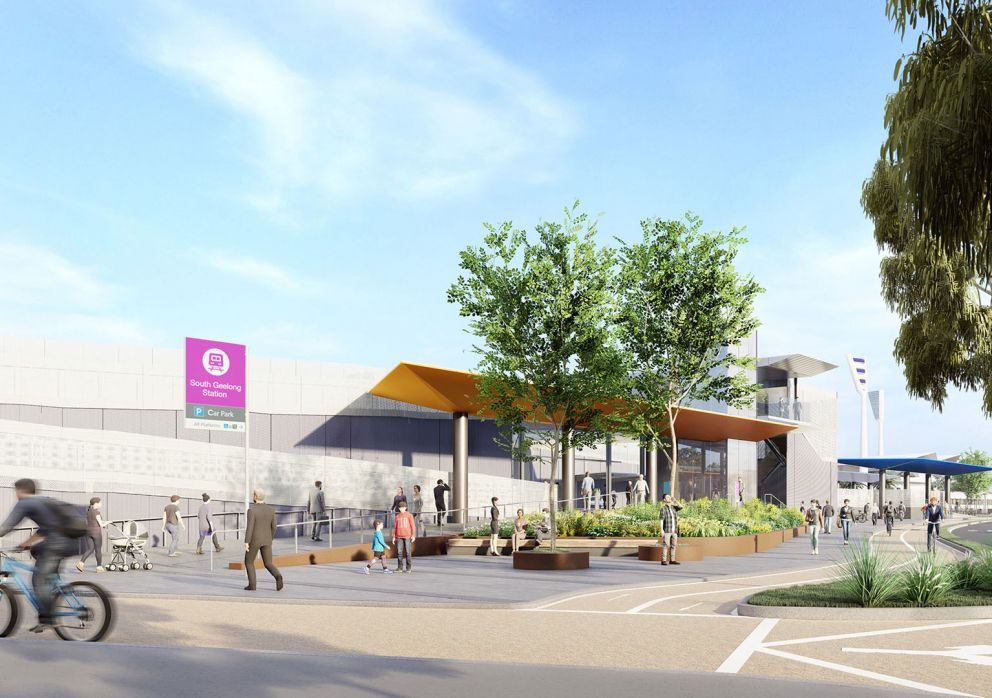 Major works on the Fyans Street project is expected to commence later this year and be completed in late 2024.

The Australian and Victorian Governments are jointly funding the South Geelong to Waurn Ponds Duplication as part of the $1 billion investment in a staged upgrade of the Geelong Line.

“This project will transform the way people travel around Geelong, delivering better stations and more service.

“The upgrades will make it easier for people in these communities to access train services and move around the region,” Federal Infrastructure, Transport, Regional Development and Local Government Minister Catherine King said.

The project will duplicate about eight kilometres of track from South Geelong Station to Breakwater Road as well as between Marshalltown Road and Waurn Ponds Station. This upgrade aims to boost the reliability of the rail line while enabling five train services to run per hour during peak times and three services an hour between peak times for Marshall and Waurn Ponds stations.

McConnell Dowell is set to deliver works on New South Wales’ Mulgoa Road / Castlereagh Road Upgrade in Penrith, with the company awarded the contract to upgrade the Jane Street - Union Road to Museum Drive section of the project.

CPB Contractors has been awarded a $170 million construct only contract by Roads and Maritime Services (RMS) for the next stage of New South Wales’ The Northern Road upgrade project.

A key stretch of the King Georges Road in New South Wales will be undergoing major works, which will ultimately provide benefits to motorists in the St George area of Sydney.