Major construction activities to upgrade Memorial Avenue at Kellyville, New South Wales is set to begin later this year and Transport for NSW has awarded the contract to build the project to Daracon Contractors.

“Upgrading Memorial Avenue will meet the future transport needs of Sydney’s north west and will help reduce congestion for more than 30,000 drivers who use the road every day.

“This is great news for the local community and shows the NSW Government is getting on with the job of [delivering] its infrastructure agenda,” Minister for Transport and Roads Andrew Constance said. 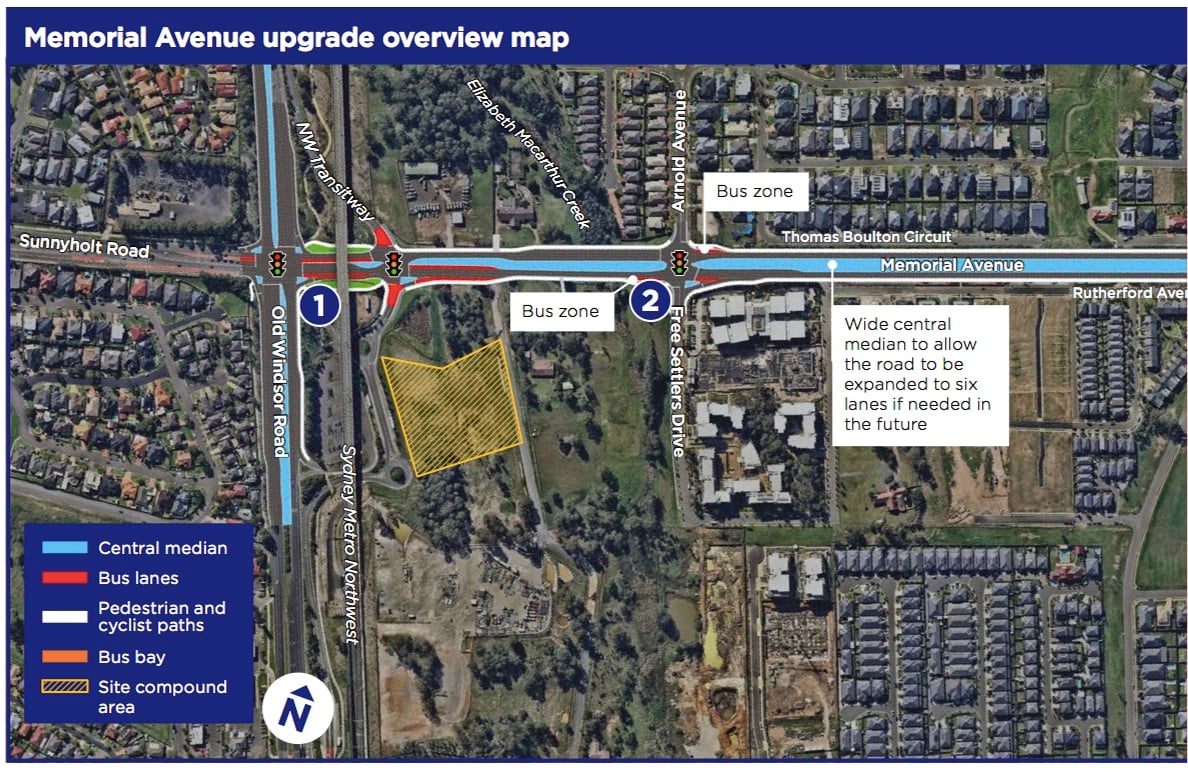 The Memorial Avenue upgrade project is valued at $224 million and will include:

“The upgrade includes the addition of dedicated left and right turn lanes at the Windsor Road and Memorial Avenue intersection, and bus users will also benefit from the installation of bus priority traffic lights and bus bays.

“I will continue to work with the local council and state government to ensure Baulkham Hills electorate receives much needed infrastructure funding, so the area can grow in a sustainable way for future generations,” Member for Baulkham Hills David Elliot said. 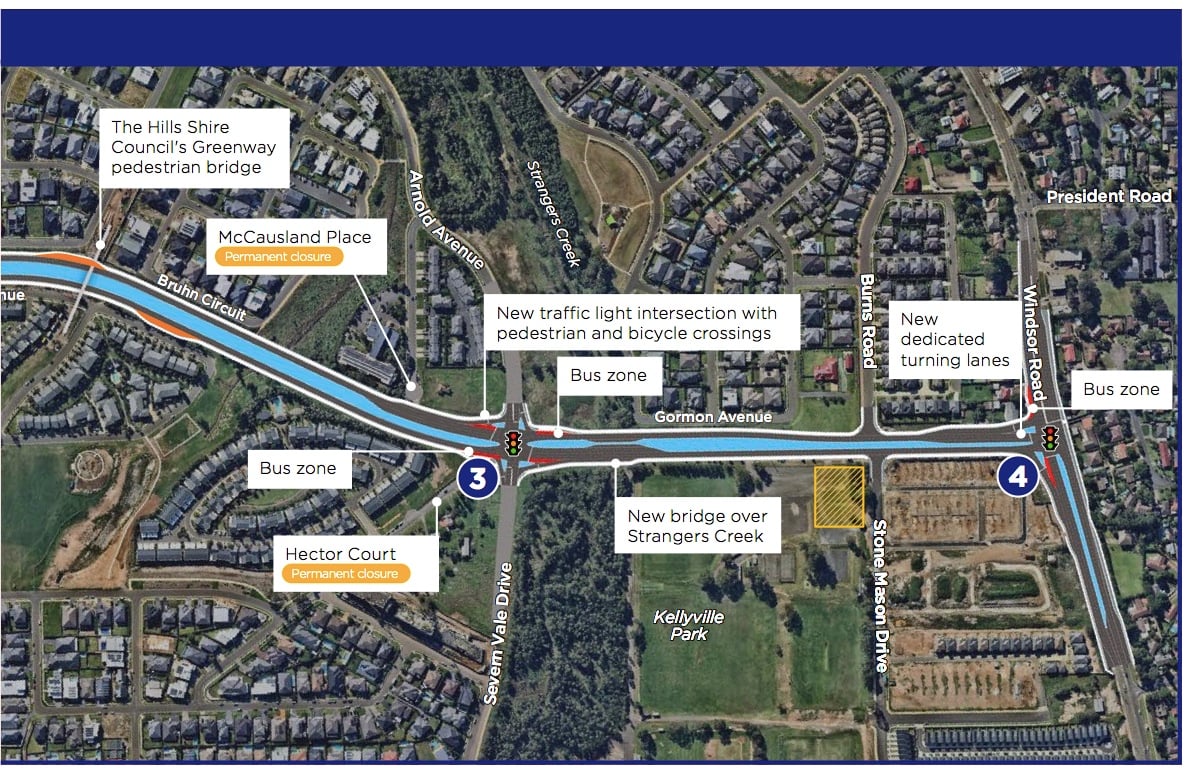 Early works on the project have already been completed and main construction works will begin in late 2020.

Daracon Contractors will be establishing a site office as part of the preliminary works prior to major construction activities.

Transport for NSW will also be engaging with the local community later this year regarding the proposed construction schedule before works commence.

Once completed, motorists passing through this route will be able to experience improved traffic flow, less congestion and reduced travel times during peak times.

Perdaman Industries has selected the Clough – Saipem joint venture as the engineering, procurement and construction (EPC) contractor for the $4.5 billion Urea Project near Karratha, Western Australia.