Construction on the approximately $4.5 billion Great Western Highway Upgrade Program in New South Wales is a step closer to commencing with the contract for early works awarded to Ausconnex.

Ausconnex will carry out early works at Cox River Road, which is part of the West Section of the project between Little Hartley and Lithgow.

The first phase of the West Section will deliver a new-look interchange at Cox River Road along with a road bridge over the upgraded highway, transforming how people travel in and around the western base of the Blue Mountains.

“The Great Western Highway upgrade is a transformative project that will deliver safer and more efficient journeys for the thousands of people who travel through the mountains every day.

“A better road over the mountains has been talked about for years – and we’re making it a reality with the project on track to see shovels in the ground early next year.

“The NSW Government is working closely with the local community on the final design to deliver a better, safer highway for all users,” Deputy Premier Paul Toole said. 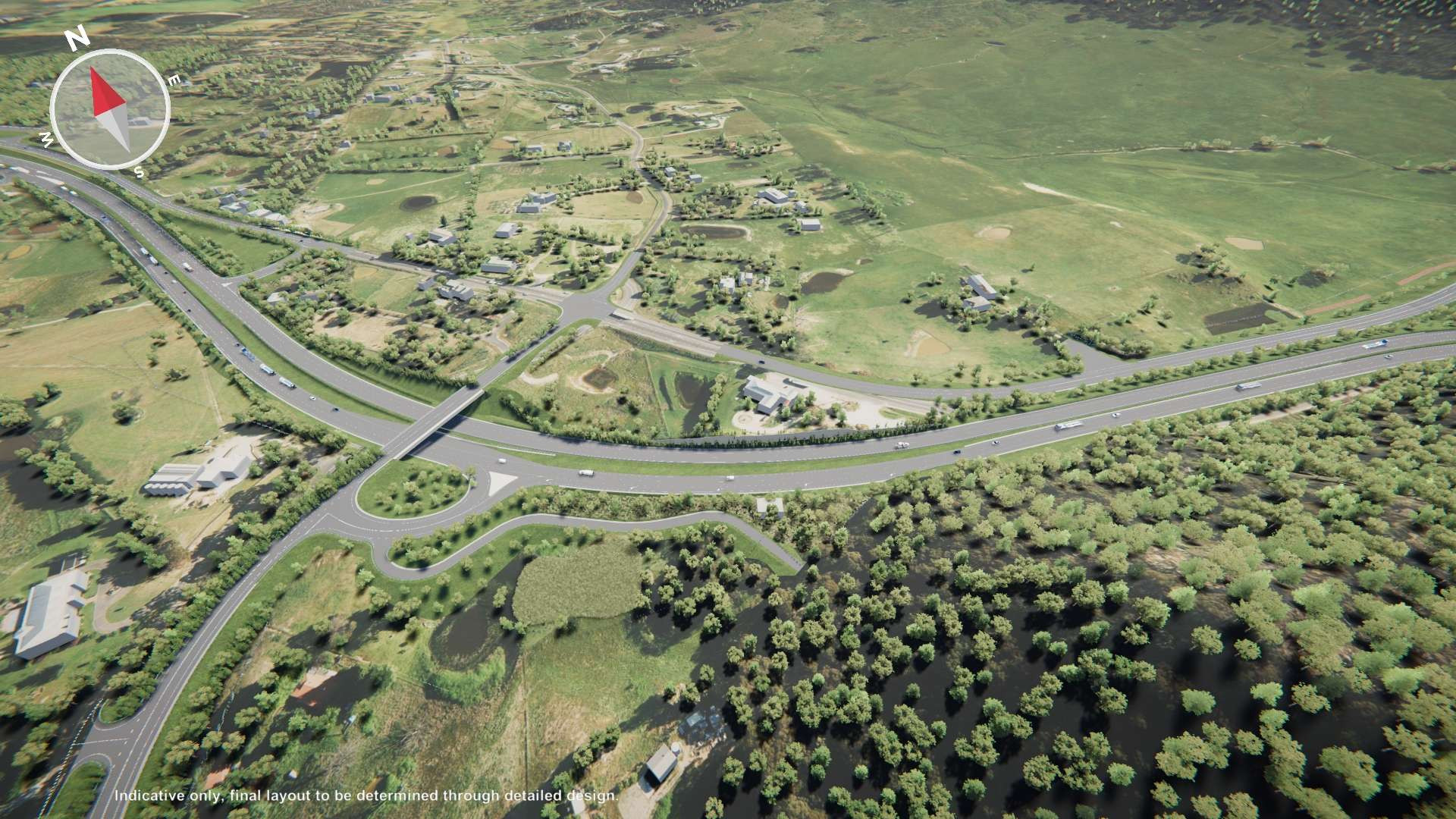 Works at Cox River Road will begin later this month and it will include upgrading about 2.4 kilometres of the existing highway at Little Hartley, creating a four-lane divided carriageway.

A new interchange is also going to be built to carry local traffic over the new highway. Works on the interchange will include realigning parts of the existing highway to provide a local service road and delivering upgrades to the intersections with Browns Gap Road and Baaners Lane.

Early works to relocate utility assets are due to begin soon.

“The upgrade will undoubtedly make a tangible difference to daily life for the thousands of people living in and travelling through the Blue Mountains on the highway.

“I’m excited that we have awarded the early works contract for this section and we will soon be a step closer to our first sod turn on this game changing project.

“As part of early works around four kilometres of overhead power lines and underground assets will be moved so we can build the new highway,” Minister for Regional Transport and Roads Sam Farraway said.

In July of this year, Registrations of Interest for major works on the East and West sections of the Great Western Highway upgrade was announced and the contracts are now out to tender. The contract for the West Section is anticipated to be awarded in late 2022 and works to begin in early 2023. 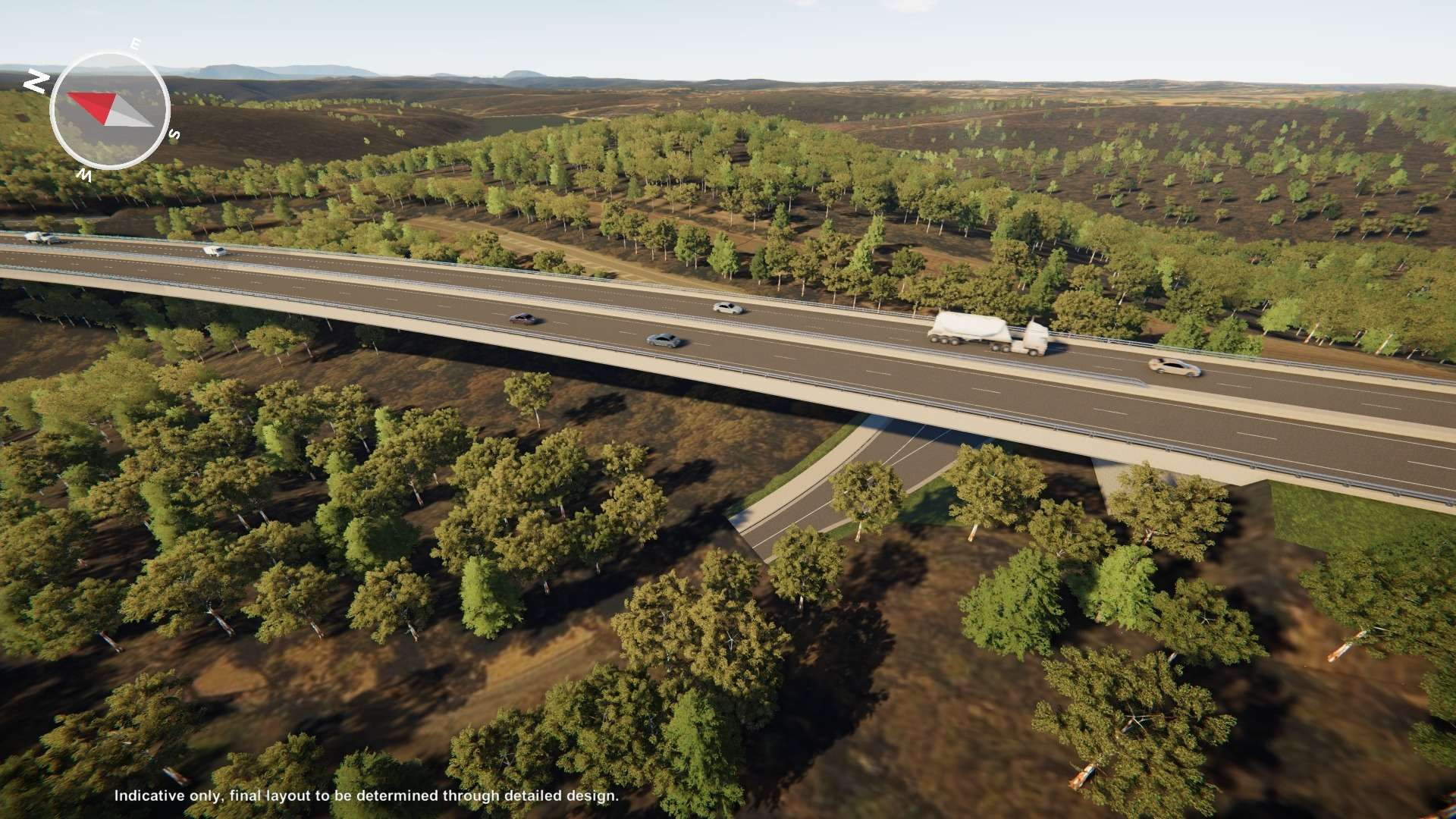 The East Section is further divided into two sections:

The Central Section, on the other hand, will include:

Lastly, the West Section of the Great Western Highway Upgrade Program will include:

The overall program of works is estimated to generate up to 3,900 jobs during its construction phase.

A $95 million investment has been provided towards upgrading key routes in New South Wales’ Central West. Works under this investment will begin with bypassing Blackheath and Mount Victoria as well as duplicating the Great Western Highway and upgrade works to the Bells Line of Road corridor.

Works on Western Australia’s Great Northern Highway upgrade between Muchea and Chittering is set to go underway by the end of the year, with WBHO Infrastructure Pty Ltd awarded the contract - valued at approximately $28 million - to deliver the project.

Works have commenced on three Great Northern Highway upgrade packages in Western Australia - the Maggie Creek to Wyndham section in the Kimberley region, the Miling Bypass and the Pithara section.