The Brisbane City Council is calling for expressions of interest to design and construct the upgrade of the Inner City Bypass, with the successful tenderer to be announced later this year.

The project was announced in last year's council budget and should be completed in 2018.

The ICB is currently operating at up to 90% capacity, carrying over 100,000 vehicles per day. Brisbane Lord Mayer Graham Quirk says the Council are "delivering real action on traffic congestion now" before the ICB begins to operate over capacity. Without the upgrades, severe overcapacity on the ICB is expected by 2021. 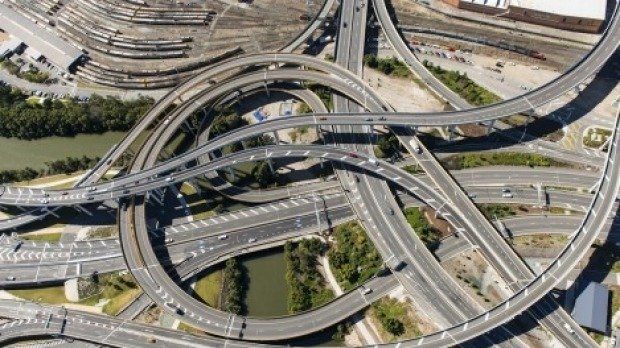 The upgrade involves adding four lanes in each direction between Legacy Way and the RNA tunnel. This week, Cr Quirk announced that bus priority lanes will be included in the upgrade in a bid to further reduce congestion.

A dedicated bus priority lane will be added to the ICB's Herston Road exit to target the morning peak congestion and queing occuring at the exit.

Cr Quirk has said that "new and improved services will allow buses travelling to and from the western suburbs to interchange with the planned Brisbane Metro System at Herston" which will benenfit the entire Brisbane bus network.

EOI's are open from 3 May 2016 until 24 May 2016.  If you're looking for suppliers local to the area, connect with trusted Brisbane plant hire suppliers through PlantMiner to secure the plant & equipment needed for a winning bid.

For ongoing updates on the ICB upgrade subscribe to Felix Project News.

Another milestone has been reached on the M80 Ring Road upgrade in Victoria, with Expressions of Interest (EOIs) opened to complete the remaining sections of the project.