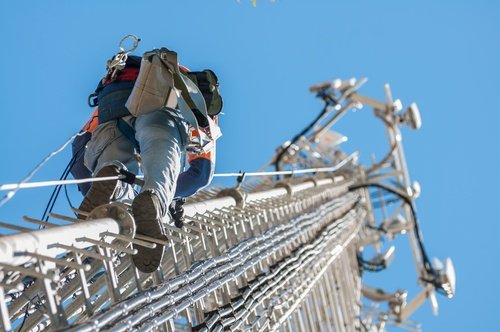 The highest number of worker fatalities in the construction industry is falls from a height (121). These fatalities account for almost one-third (121 out of 435 fatalities) in the industry, and building structure services in particular account for the highest number of incidents (31). Compared to other industries, the construction industry accounts for more than three times the numbers of fall from heights compared to the next highest industries - Agriculture, forestry & fishing (12), Transport, postal & warehousing (12) and Manufacturing (11).

Protect your team from falling with these quick tips to enforce fall protection on-site. 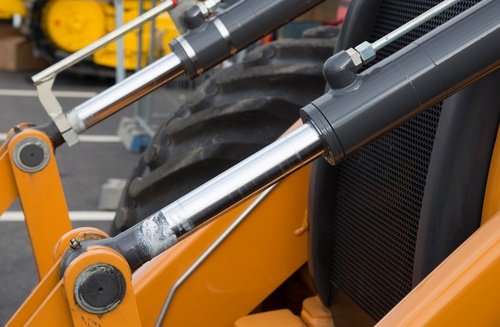 70 incidents occurred between 2003-2014. Heavy and civil engineering construction recorded the highest number of fatalities from vehicle incidents (18 fatalities). Workers in this industry work alongside heavy machinery to construct roads, bridges and dams. 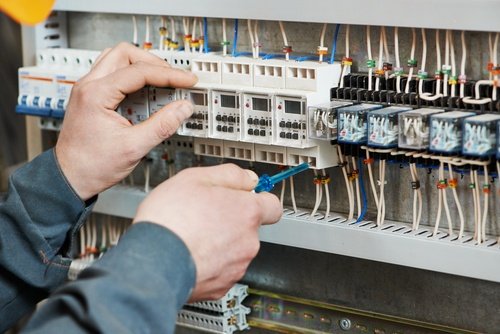 63 incidents occurred between 2003-2014. Building installation services recorded the highest number of fatalities from contact with electricity (34 fatalities). Workers in this industry are primarily involved with plumbing, electrical, heating and air conditioning installation. 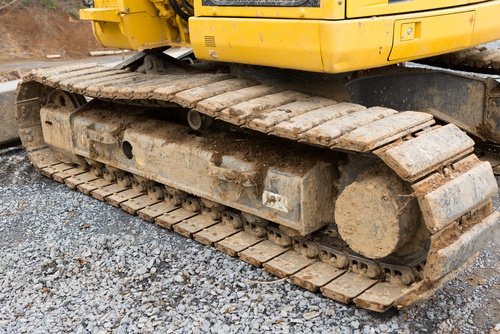 52 incidents occurred between 2003-2014. Heavy and civil engineering construction recorded the highest number of fatalities from moving objects (25 fatalities). Workers in this industry work alongside heavy machinery to construct roads, bridges and dams.

This mechanism includes vehicle collisions that occur on a public road (which are classified as a public road incidents and do not include people hit by a vehicle, which are coded to being hit by moving objects). 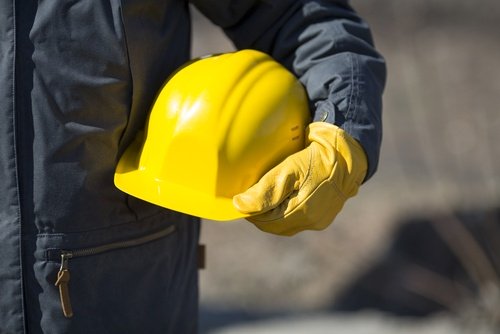 were from being hit by falling objects

Which type of construction is most dangerous?

The other mechanisms of incidents include being trapped between stationary and moving objects (20), being trapped by moving machinery (18) and other (40). These statistics and further insights can be found with Safe Work Australia, under the report 'Work-related traumatic injury fatalities, Australia 2014' which was released in October 2015.

Steps can be taken tomitigate the risks of these incidents and keep your job site safe. Download the free risk assessment check-list below and check all elements of your job site before sending in your team. To the best of your ability, make your work zone is a safe zone.

As the construction industry evolves, five unavoidable trends have taken hold and will factor into your business operations and outlook for the foreseeable future.

Stage 2 of the Murra Warra Wind Farm in Western Victoria is now ready for construction as the project developers – Renewable Energy Systems (RES) and Macquarie’s Green Investment Group (GIG) - announced the completion of the development phase.

Tips to overcome the Fatal 5 of construction sites