A crane is an essential piece of the plant list for large-scale construction projects. Construction projects use intricate and heavy machinery on a daily basis, yet in many instances, procurement officers do not end up selecting the most suitable machinery for their project, leading to potential delays and increased operation costs. Choosing the right crane will save your project from such drawbacks and will also ensure the working environment is safe and productive. Here, we look at the most popular types of cranes for hire.

A truck-mounted crane is a self-propelled loading and unloading crane which is mounted on a truck body with a working section consisting of a rotating cantilevered boom. This crane has a load capacity of 2.5 to 16 ton and is predominantly used for:

Sidelifter cranes are used to hoist shipping containers for loading or unloading. They are capable of lifting and transporting ISO standard containers. These cranes are predominantly used for: 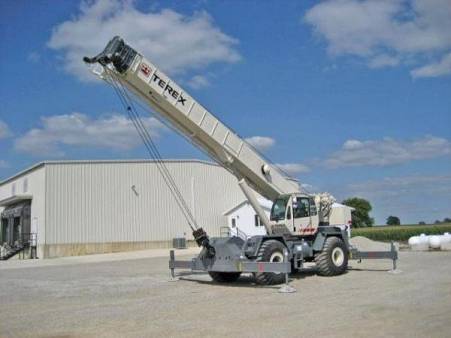 A rough terrain crane is a crane mounted on an undercarriage with four rubber wheels, designed for picking up and carrying items off road and on rough terrain applications and surfaces. Outriggers are used to help level and stabilise the crane when hoisting. They're used for: 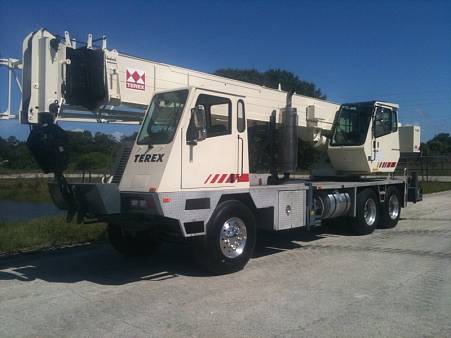 A pick and carry crane has the ability to travel on public roads and designed to pick up a load and carry it to its destination. These cranes have the ability to carry loads over varying distances across and between job sites. Their lifting capacity ranges from 10 - 20 ton and they are predominantly used for:

A carry deck crane is a small, 4 wheel crane with a 360 degree rotating boom in the center. These cranes can hoist loads in a confined space and have the ability to load it onto its deck in order to move it to another site. Common uses for these cranes are:

A telescopic handler crane is similar to a forklift but has an extendable boom like a crane. Originally these cranes could not rotate, only lifting in one direction. Recently manufactures have designed them to rotate 360 degree and, like the rough terrain crane, they have outriggers for stabilisation. They are often used for: 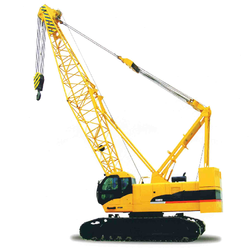 Crawler cranes have a crane mounted on the undercarriage with a set of caterpillar tracks, also known as crawlers, that of which provides stability and mobility. The advantage of these cranes is that they can move around site and perform various lifts with little set up due to the stability provided by the crawlers. The crawlers also allows the crane to spreads it's weight evenly, avoiding the risk of sinking into soft ground. They also have the ability to move items across site, however due to their weight they can not easily be moved between job sites. 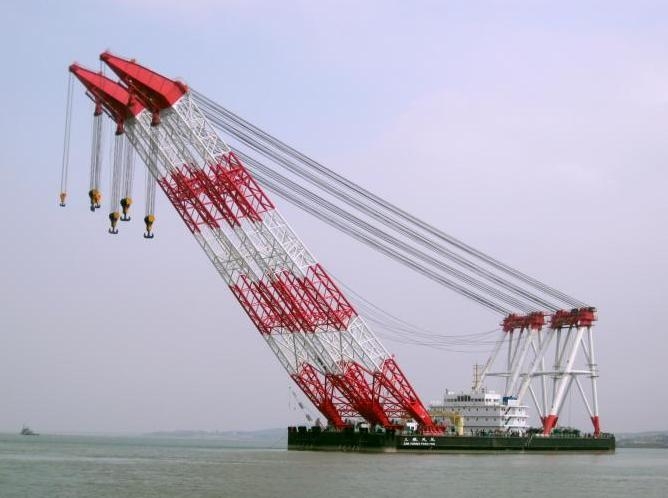 Ultimately, the crane you choose depends on your application. Take the time to consider exactly how and where you’ll be using the crane, and you can be confident you’ll hire the right crane for your project.

What's the right loader for the job?

3 tips to becoming a high-margin contractor

What would an average day in your job look like? Do you spend most of the day calling subcontractors and suppliers and visting jobsites? Or are you more likely to be scheduling, pricing bids, telling supervisors what to do, or making sure that all deliveries are made? Most construction business owners and managers work hard on tasks but don't focus on what truly helps to make their companies better. It's time to decide if your activities help improve your margins, find better customers, win better contracts or move you toward achieving your overall goals.

An upcoming project can include offers from plant and equipment suppliers of all shapes and sizes. Choosing the right hire company for your project and overall business objectives is an important task with numerous factors at play. Your decision to contract someone for a component of your job can seriously affect the budget and delivery of your project. We've gathered feedback from hundreds of projects across Australia and found that the following 6 steps are the most important factors to consider before entering into an agreement.