John Holland has been awarded the contract to construct the Green Square Library and Plaza project in Sydney. The project includes a new civic plaza as well as an underground library building and amphitheatre.

Regional General Manager, Scott Olsen, said he’s "delighted that John Holland would be building a critical and innovative piece of infrastructure for the community of Green Square and the City of Sydney Council."

About the Green Square Library and Plaza project 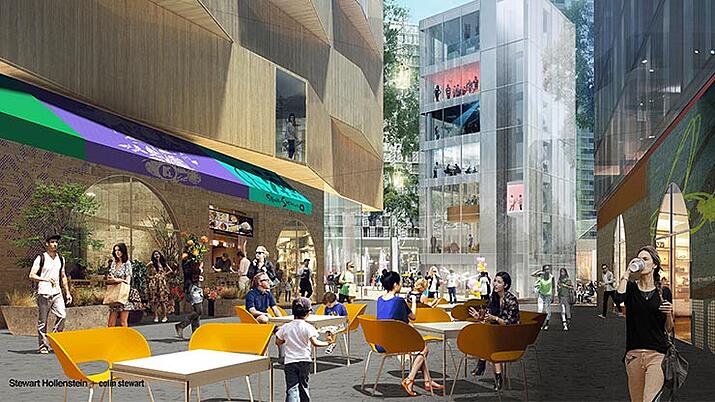 The Green Square Library and Plaza will be the centrepiece of the Green Square Town Centre in Sydney. The design by Stewart and Hollenstein Architects features an underground living room and a seven storey glass tower which will be home to community rooms, reading rooms as well as a technology suite.

The development application for this project was first approved on February 2015. Early works started in July which will prepare the site for the construction phase in the coming months. The project is expected to be completed early 2018. 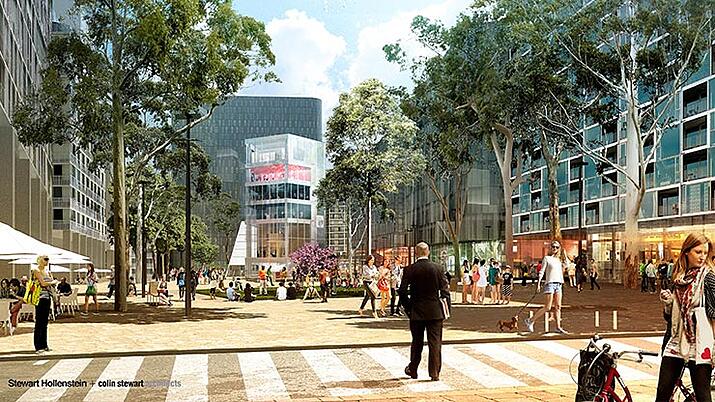 Stay up to date with the latest industry news and project updates such as this one by subscribing to the PlantMiner newsletter today.

New South Wales’ Sydney Metro development will be seeing more works get underway in the Southwest as Sydney Metro awards two contracts for upgrades to the Bankstown Line as well as for several stations in the region.

John Holland has commenced construction on Dexus’ $300 million retail and office tower located at 180 Flinders Street in Melbourne. John Holland is also the anchor tenant on the development, taking a long-term lease for 7,700-SQM of the new office building.

The New South Wales Government has signed an agreement with the joint venture between John Holland and CPB Contractors for the design and construction of the Southern Tunnelling Works package as part of the Western Harbour Tunnel (WHT) development.