LendLease has signed a Development Agreement with LandCorp – WA’s land development agency – to develop Alkimos Central. Located 40 kilometres north of Perth, the 145 hectare site is a new addition to Alkimos Beach and will be developed into 1,600 lots and houses for at least 4,650 people.

Once completed, Alkimos Beach will comprise of up to 10,000 houses. To date, around 700 dwelling have already been delivered. Alkimos Central is being developed to support the future Alkimos City Centre and it will be host to amenities such as:

Provisions for a 1,500 square metre commercial space along Alkimos Avenue is also included in the proposed development plan. 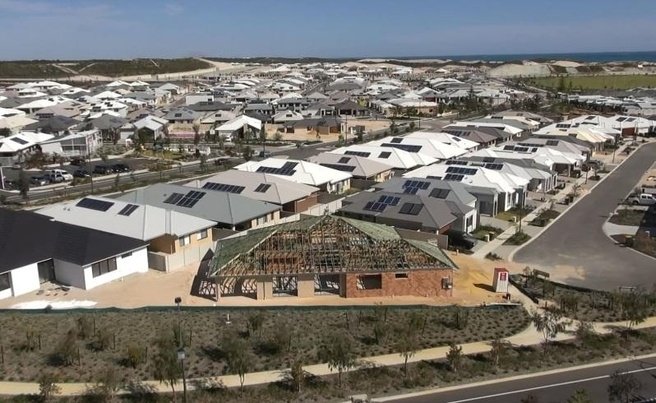 As part of the agreement, Lendlease will be preparing the Alkimos Central Local Structure Plan on behalf of LandCorp where the latter has allocated the following:

The Alkimos Central Local Structure Plan is set to be endorsed by the Western Australian Planning Commission by late September 2016. Works on the first 63 hectares is expected to begin in 2017.

Watch this space for updates on this project.

In the meantime, read up on the free eBook below - Preparing a Business Capability Statement - which highlights tips on how to effectively present your business to clients as well as preparing a stand out capability statement.

Acciona Energy has been appointed to develop a $500 million solar farm on a 1,250-hectare underutilised state-owned land in Aldoga near Gladstone, Queensland.

The first sod has been turned to signal the beginning of construction on Landcom’s $40 million cycle and pedestrian bridge at North Ryde, New South Wales. Landcom is the State Government’s land and development organisation.