MACA Civil has been awarded a $26 million contract to deliver bulk earthworks on the $3.7 billion Iron Bridge Magnetite Project in Western Australia that is being developed by Fortescue Metals Group’s (FMG) subsidiary FMG Magnetite and joint venture partner Formosa Steel.

The company said in a statement: “MACA is delighted to be working on the Iron Bridge Magnetite Project and look forward to successfully delivering this contract.” 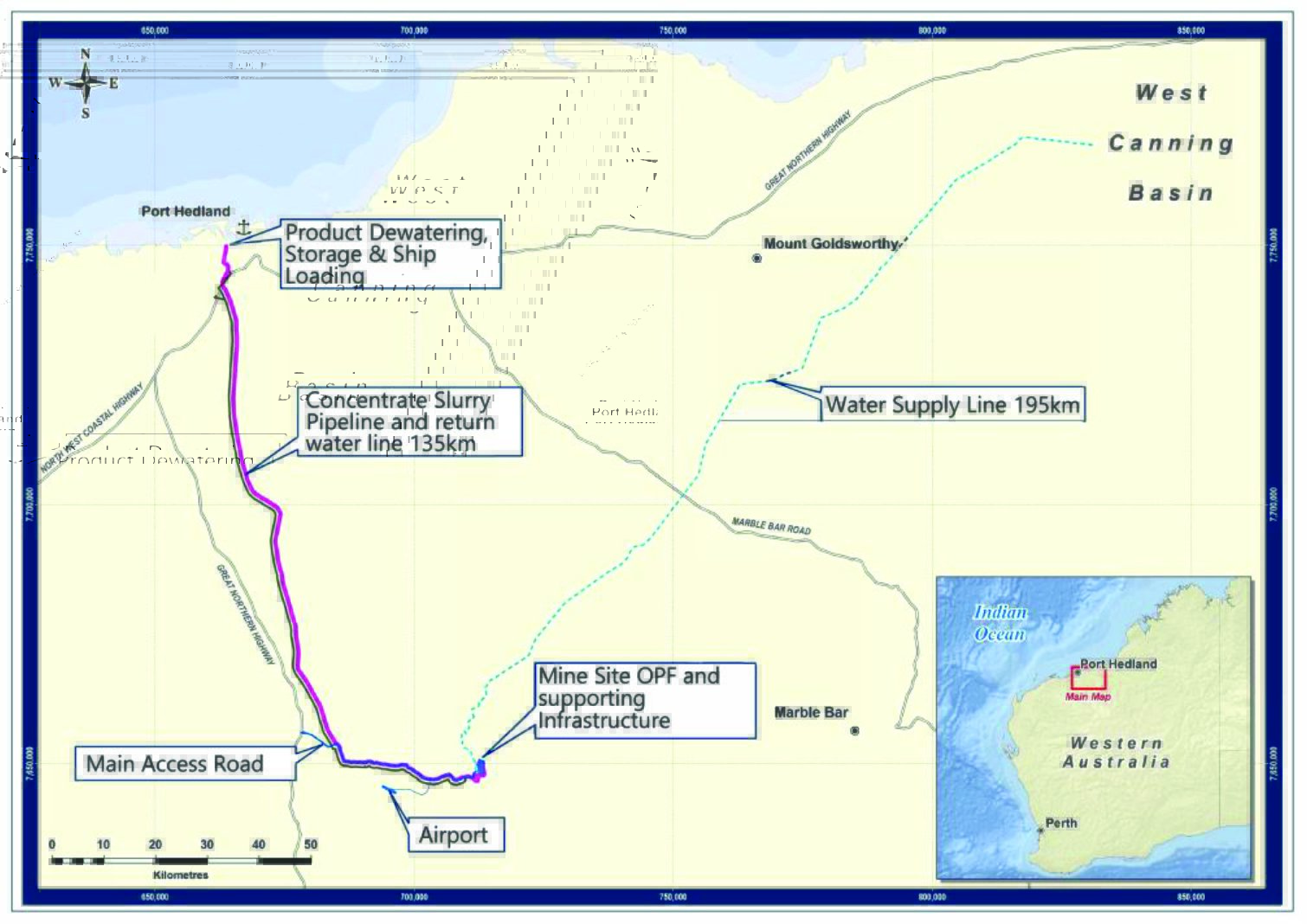 The project is comprised of an or processing facility with an annual capacity of 22 million wet metric tonnes; an airstrip and expanded village; a 195-kilometre water pipeline for Canning Basin; a 135-kilometre concentrate pipeline towards FMG’s Herb Elliot Port Facility and return process water pipeline; a port handling facility that includes concentrate dewatering, covered storage and reclaiming/conveying to existing port outload circuits.

In April of this year, the multi-billion dollar project was given the green light for development and it is anticipated to create up to 3,000 jobs during its construction as well as up to 900 jobs once operational.

Civmec’s Metals and Minerals division has been awarded a stand-alone contract to deliver various works for the Iron Bridge Magnetite Project in Western Australia’s Pilbara region.

Joint venture partners Fortescue Metals Group (FMG) - through its subsidiary FMG Magnetite Pty Ltd - and Formosa Steel have given the green light to the development of the second stage of the Iron Bridge Magnetite Project in Western Australia.