MACA’s scope of works will include mining 180,000 tonnes of ore and associated waste from the Gambit West and Wolverine pits at Browns Range as well as the construction of roads and an airstrip.

“The Browns Range site is now a hive of activity with the arrival of mining, admin and other site personnel. With mining for the pilot plant project to be completed as a single, six-month campaign, we expect that the site will be significantly transformed over the short term,” Northern Minerals Managing Director and CEO George Bank said. 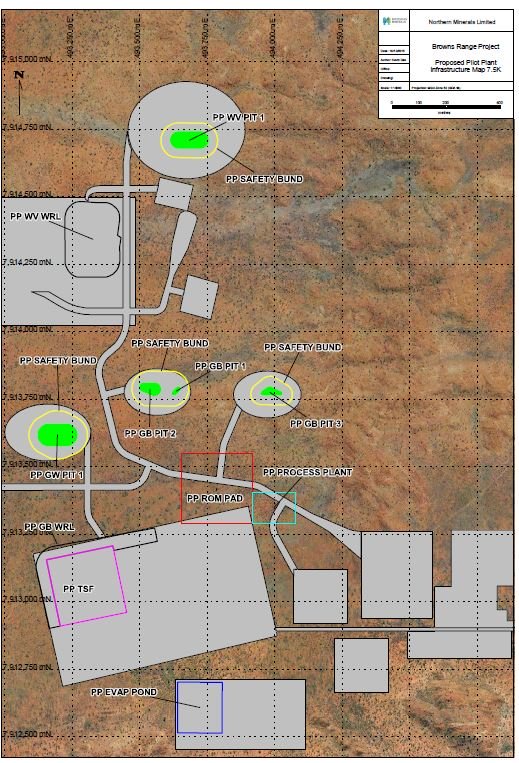 Stage one of the Browns Range Project will include the construction of a three-year 60,000 tonnes per annum pilot plant, consisting of an open cut mine as well as a beneficiation and hydrometallurgical pilot plant.

This project is set to become the first major producer of dysprosium outside China.

Thiess - a CIMIC Group member - has secured a new $112 million contract for works at the Prominent Hill copper-gold mine in South Australia, which further strengthens its relationship with OZ Minerals.

Thiess’ contract with Glencore for mining services at the Mount Owen coal mine has been amended to have an increase in value by $140 million.