The Queensland State Government has recently announced that it will deliver one Queensland's largest road project programs to Mackay and the Whitsundays.

The region will receive $1.2 billion to improve road safety and boost the local economy as part of the Queensland Transport and Road Infrastructure Program (QTRIP).

“These works will sustain 986 direct jobs throughout the delivery of the four-year program, which is great news for the Mackay region,” said Main Roads, Road Safety and Ports Minister Mark Bailey.

The huge investment into the region will help continue major road projects, some of which are jointly funded by the Queensland and Australian Government’s, including: 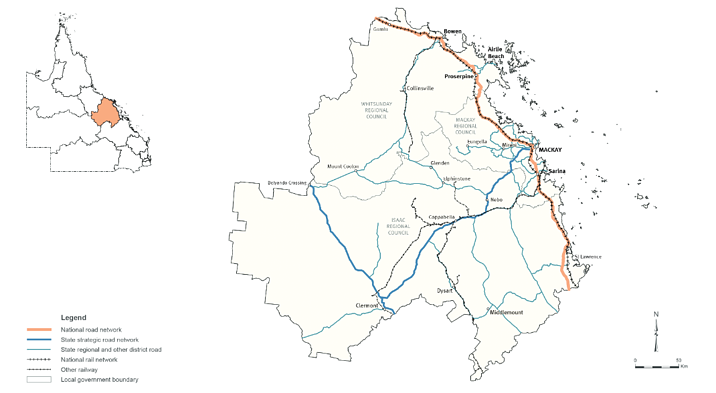 A complete breakdown of the funding given to Mackay and Whitsundays projects under the QTIP program can be found here.

The Mackay and Whitsundays roads project program is part of the Queensland Government’s overall planned spending of $20 billion for roads and transport projects in Queensland over four years.

Two METRONET projects get ready for construction this year