The sod has been turned to signal the beginning of construction on the first section of the 1,700-kilometre Inland Rail. The Parkes to Narromine (P2N) section of the Inland Rail in New South Wales is going to be delivered by INLink - a joint venture between BMD Constructions and Fulton Hogan.

INLink was awarded a $310 million contract in October of this year, and the joint venture will be upgrading approximately 98.4 kilometres of existing rail track as well as deliver 5.3 kilometres of new rail track.

“At INLink JV, we believe it is important to work closely with local communities along the alignment… We are also shopping local and have already spent over $120,000 across local businesses in Parkes,” Project Director Gerard O’Connor said.

Mr O’Connor added that this project is expected to support up to 100 local jobs. 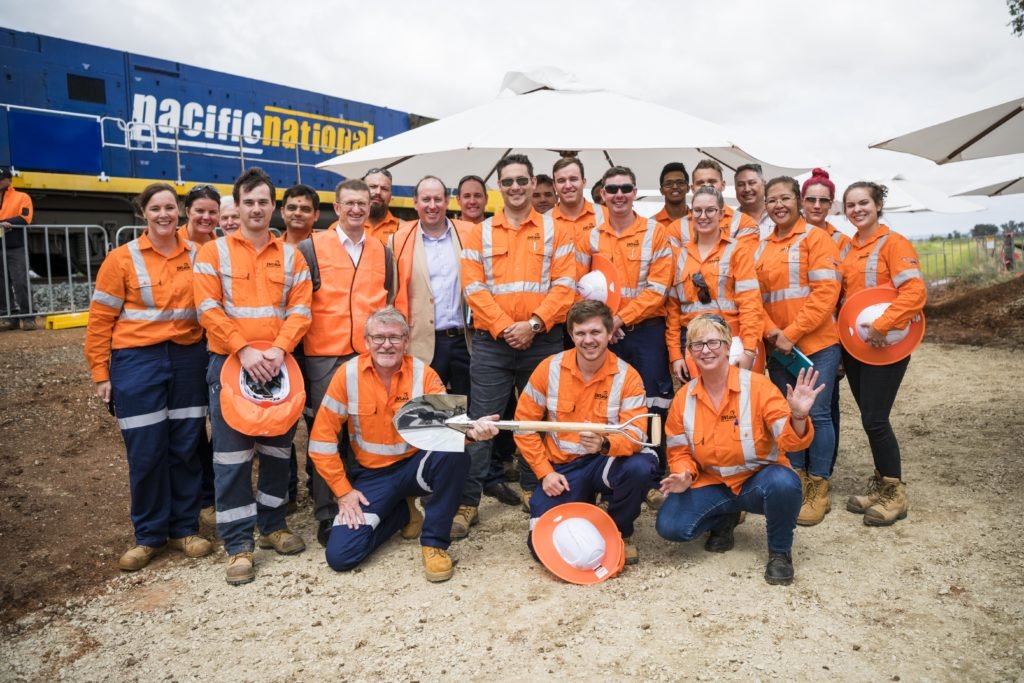 Upgrades to the existing track will comprised of:

Other works to be carried out on the P2N section of Inland Rail will include the construction of crossing loops at locations where can pass each other as well as works on level crossings, signalling and communication, signage, fencing and services, and utilities along the route.

“Inland Rail will connect rural and regional Australia to millions of customers at home and overseas through key domestic and rapidly expanding international markets.

“It will also drive significant investment in the communities themselves through the creation of around 16,000 direct and indirect jobs, and a $16 billion contribution to the national economy,” Prime Minister Scott Morrison said. 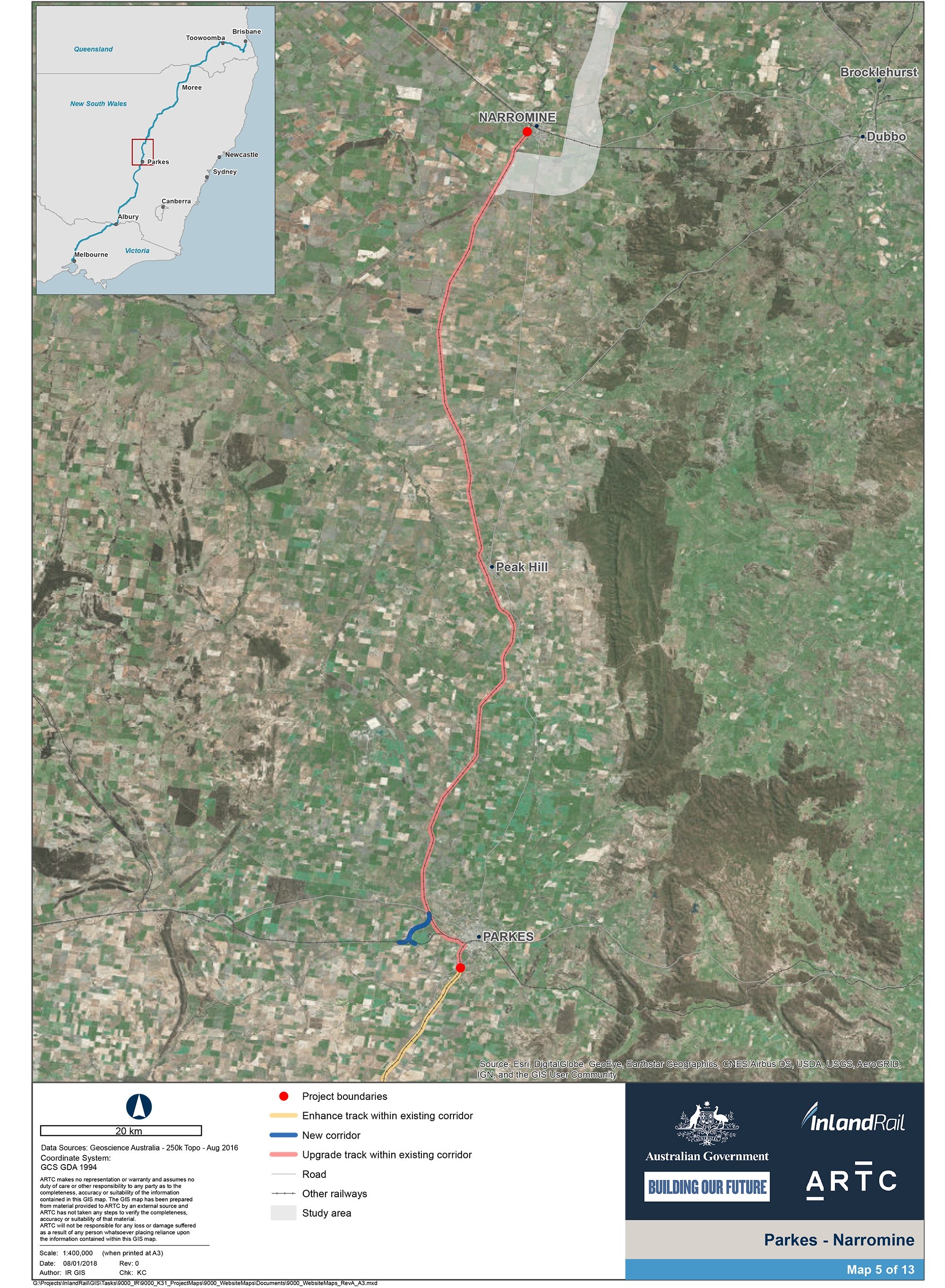 The P2N section is just one of the 13 projects that will complete the Inland Rail - a refight rail line that will run between Melbourne and Brisbane, passing through regional Victoria, New South Wales and Queensland.

“Farmers will be able to move food and fibre between Melbourne and Brisbane, in larger volumes and more cost-efficiently.

“This is truly a once-in-a-generation project and I’m proud to be part of this historic event, marking the formal start of construction,” Deputy Prime Minister and Minister for Infrastructure, Transport and Regional Development Michael McCormack said.

It is anticipated that the first double-stack freight train will begin operating on track by mid-2020s.

Subscribe to Felix Project News today to stay up to date with the latest Inland Rail as well as other industry news and project updates.

A contract valued at more than $300 million has been signed, signalling that the Parkes to Narromine (P2N) section of the Inland Rail is ready to commence construction. INLink - a joint venture between BMD Constructions and Fulton Hogan - has been named as the contractor to deliver the first section of the 1,700-kilometre Inland Rail.

The Narrabri to North Star section of the Inland Rail is progressing well as major construction gets underway, with works expected to provide hundreds of job opportunities for locals.