Over the coming weeks, works will start to ramp up on the Hurstbridge Line Duplication in Victoria, which will ultimately enable more trains to run more often while reducing crowding of commuters during peak times.

Beginning in September, crews will work around the clock for 14 days to install a new 50-metre-long Plenty River rail bridge at Greensborough.

Construction of platforms for the new Montmorency Station will also begin along with works to extend platform two at Diamond Creek Station and installation of a new pedestrian crossing behind Diamond Valley College.

From 6 September to the last service on 19 September, buses will be replacing trains to allow crews to safely and efficiently undertake the works.

The Hurstbridge Line Duplication will include:

The project is on track to be completed by mid-2023. Early works have already been completed, paving the way for major works to duplicate the track between Greensborough and Montmorency as well as between Diamond Creek and Wattle Glen.

“It’s great to see significant progress being made on the Hurstbridge Line Duplication, with trains on target to run along 3.5km of new track and stop at the new, modern Greensborough and Montmorency stations by mid-2023.

“This vital upgrade will ensure the growing communities in the northeast will have better access to public transport with modern station facilities and more trains, more often,” Minister for Transport Infrastructure Jacinta Allan said. 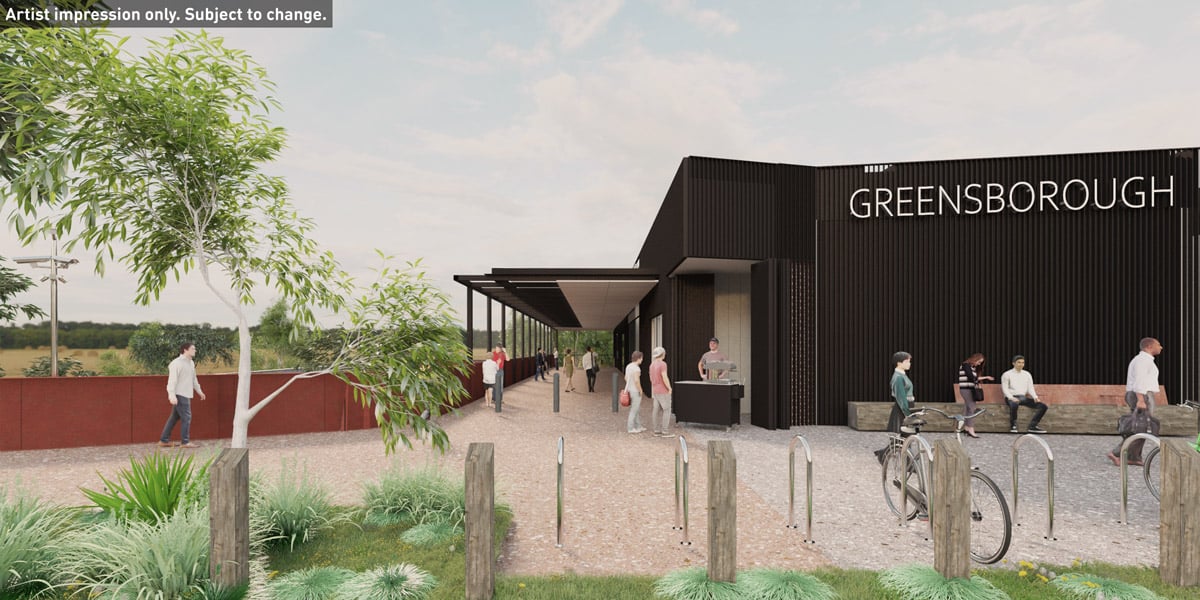 Works on the two stations are also underway. This follows significant work carried out in July, including the installation of nine beams that are 24-metres-long and weigh 36 tonnes each, to form the concourse and pedestrian crossing at the new Greensborough Station.

“The new Greensborough Station is starting to take shape with the beams for the new concourse and pedestrian crossing installed – improving connections and creating a better link from the shops to the Plenty River Trail,” Member for Bundoora Colin Brooks said.

Across the new Greensborough Station, a 100-space car park and bus interchange are going to be built on Para Road to provide more parking options. 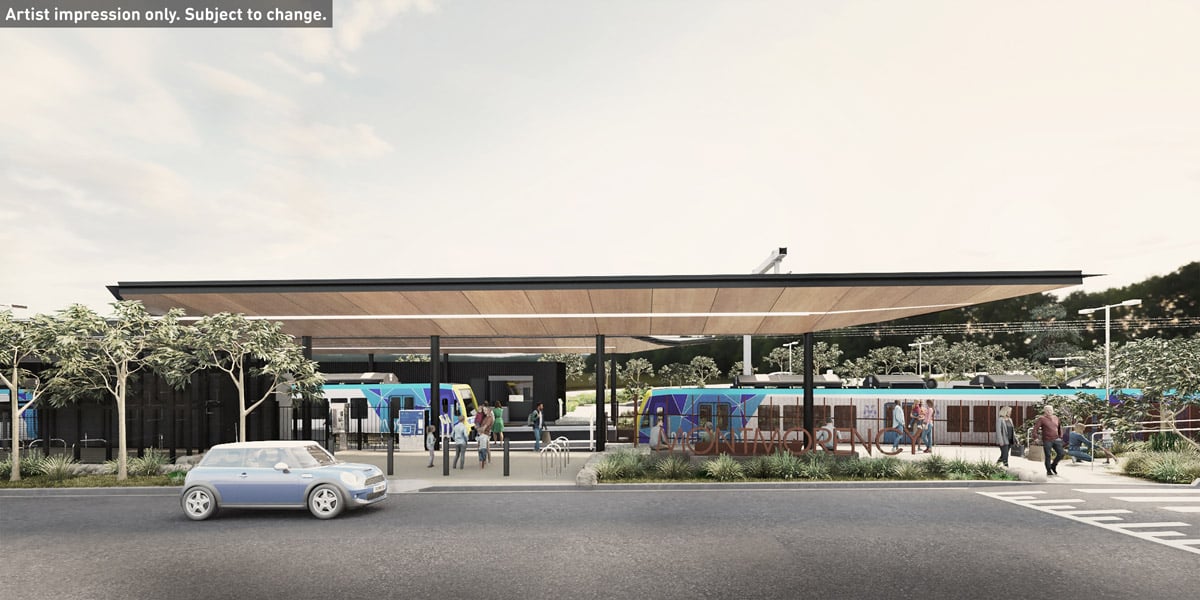 On the other hand, piling works have been delivered in Montmorency to help stabilise and strengthen the soil in preparation for the construction of the new station.

“It’s great to see work starting on our new station at Montmorency. The project is really starting to take shape and we’re looking forward to more frequent and reliable services.

“The new stations, plus new parking and our new trail will make using public transport in our community so much easier,” Member for Eltham Vicki Ward said.

The Victorian Government is investing over $20 billion to improve the road and rail network in Melbourne’s north east, with projects including the Hurstbridge Line Duplication, Fitzsimmons Lane Upgrade as well as the removal of 12 dangerous and congested level crossings.

The Bayswater Station in Western Australia is set for a major revamp next year with the early concept plans already released for community consultation. Once completed, the Bayswater Station will form a junction between the future Morley-Ellenbrook and Forrestfield-Airport rail links.