The ECI process will get the two companies to develop their design and construction process for the project.

“The lifting span, built in the 1940s, has had ongoing maintenance issues and placed height and width restrictions on traffic.

“This is another step toward delivery of the project and yet another example of how we are continuing to deliver our record $110 billion, 10-year infrastructure plan, which is investing in local jobs to lay the foundations for economic recovery. I am pleased to see the project on time and on track,” Deputy Prime Minister and Minister for Infrastructure, Transport and Regional Development Michael McCormack said.

The Australian Government has committed approximately $461 million towards the delivery of the new river crossing and the project is also part of the $1.7 billion Hobart City Deal.

“It’s the largest single transport infrastructure project to be undertaken in Tasmania’s history.

“Building a new Bridgewater Bridge will change the way people travel between the north and south of the State and deliver a more reliable journey for the thousands of people who cross the bridge every day,” Minister for Population, Cities and Urban infrastructure Alan Tudge said.

According to Tasmanian Minister for Infrastructure and Transport Michael Ferguson, the project will utilise local knowledge as well as expertise to help boost the State’s economy and support local jobs.

Local industry participation is a key consideration in the selection of a preferred contractor to build the new Bridgewater Bridge.

“Delivering economic and social benefits for Tasmania is essential and each company will develop and submit Tasmanian Industry Participation Plans as part of their tenders to design and construct the new bridge.

“This milestone demonstrates the hard work we have been doing on behalf of Tasmanians who want to see this vital project realised. This critical milestone has been reached on time, and we remain on track,” Mr Ferguson said.

The design and construction contract is expected to be awarded by the end of 2021. 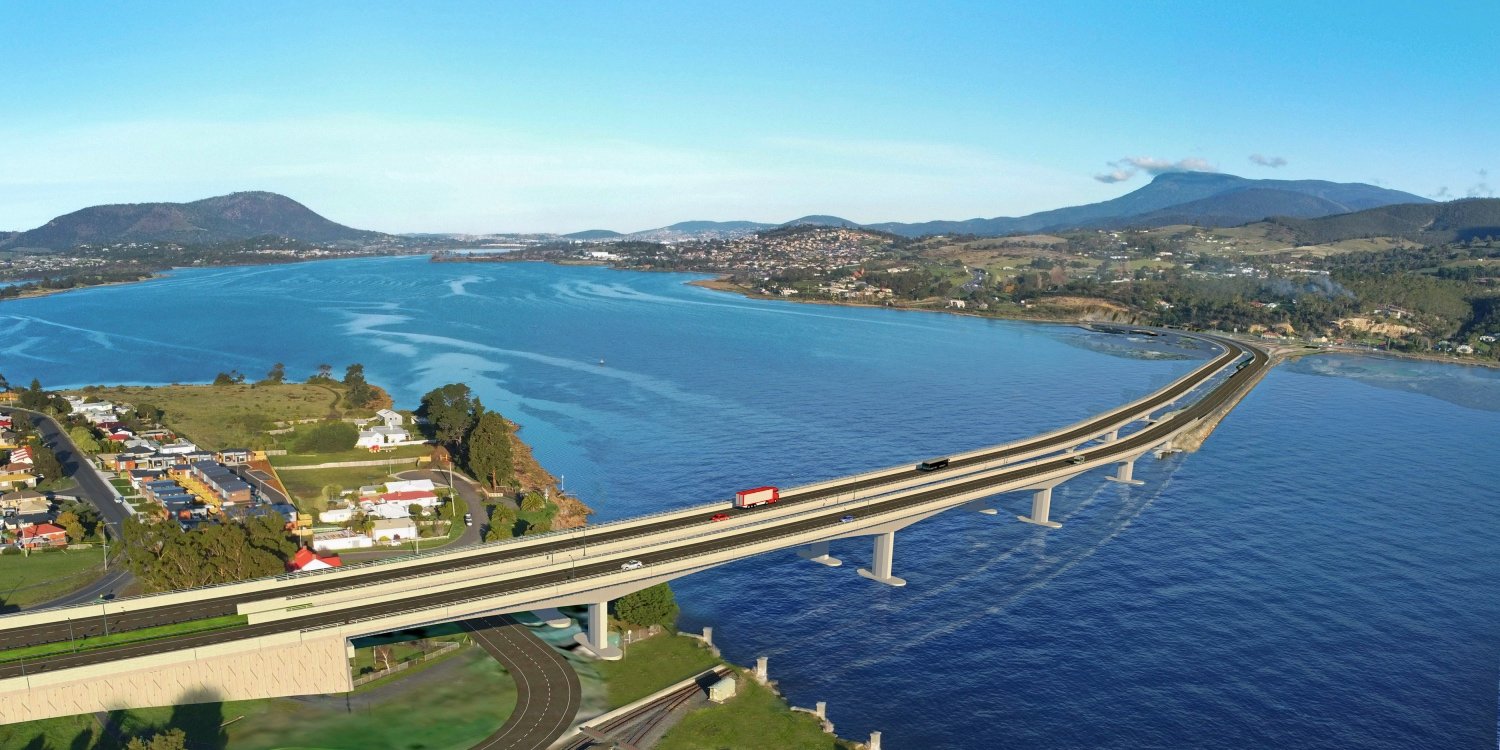 The State Government has previously confirmed eight design requirements for the new Bridgewater Bridge. This includes:

Along with the design requirements, two high-level concept designs were also released for community information in July 2020. 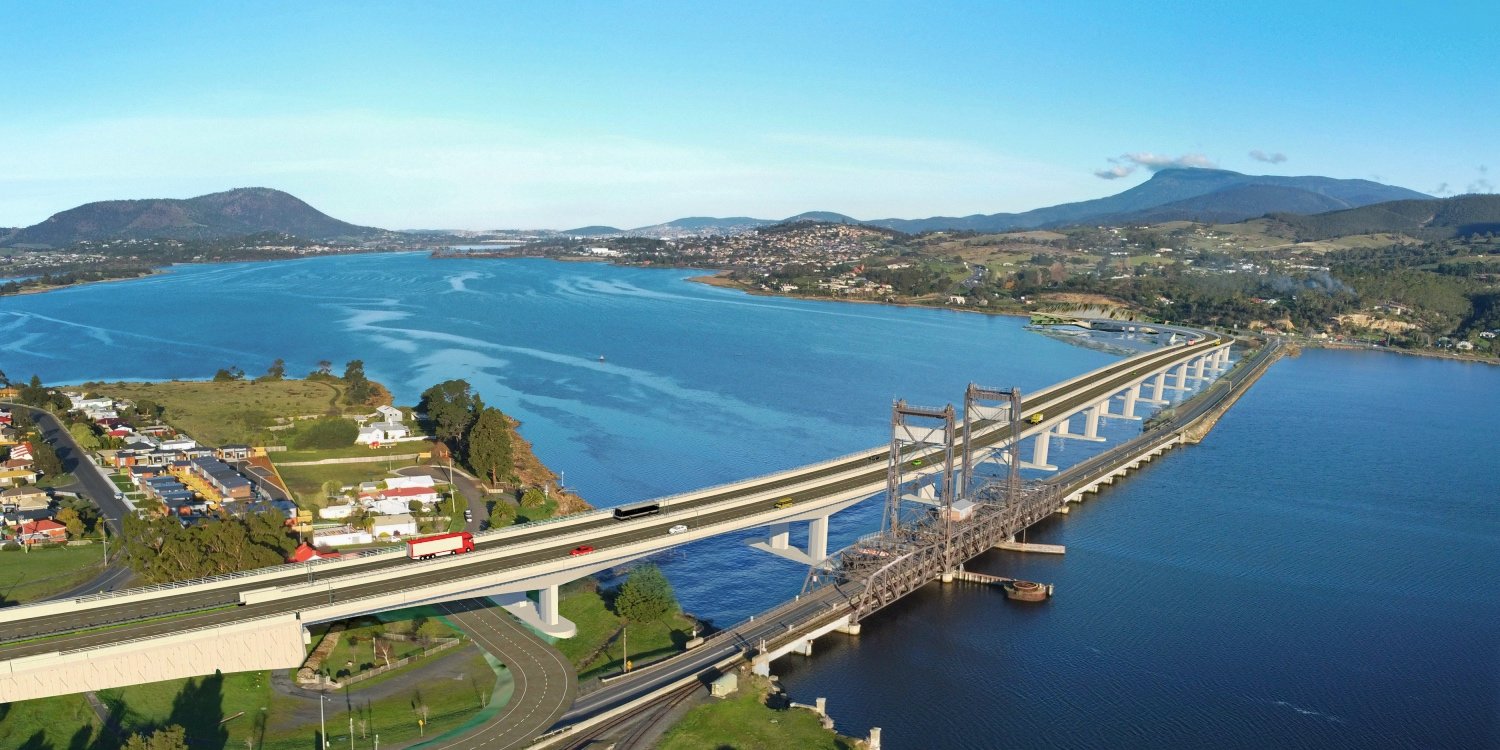 In addition, a reference design was released for public consultation as well, which you can check out here.

“The competitive design process encourages these two companies to come up with innovative construction methods and use their expertise to prepare and price value-for-money designs that deliver the project Tasmanians need and deserve.

“The reference design and all feedback received will now be given to the two shortlisted companies to consider when developing their designs to optimise the delivery of the project,” Senator for Tasmania Claire Chandler said.

Construction on the more than half a billion dollar project will commence in 2022 and the new Bridgewater Bridge is expected to open to traffic by the end of 2024.

A new Bridgewater river crossing in Tasmania is one step closer to becoming a reality with the release of the approved design requirements for the $576 million new Bridgewater Bridge project – the State’s largest investment in a single transport infrastructure project to date.