Central Earthmoving Pty Ltd has been appointed to deliver the works, which is anticipated to be completed by mid-2020.

“These sections of work form a strategic component of the longer-term enhancements, improving freight efficiency and road safety on one of the most important highways in Western Australia,” Federal Minister for Infrastructure and Transport Michael McCormack said. 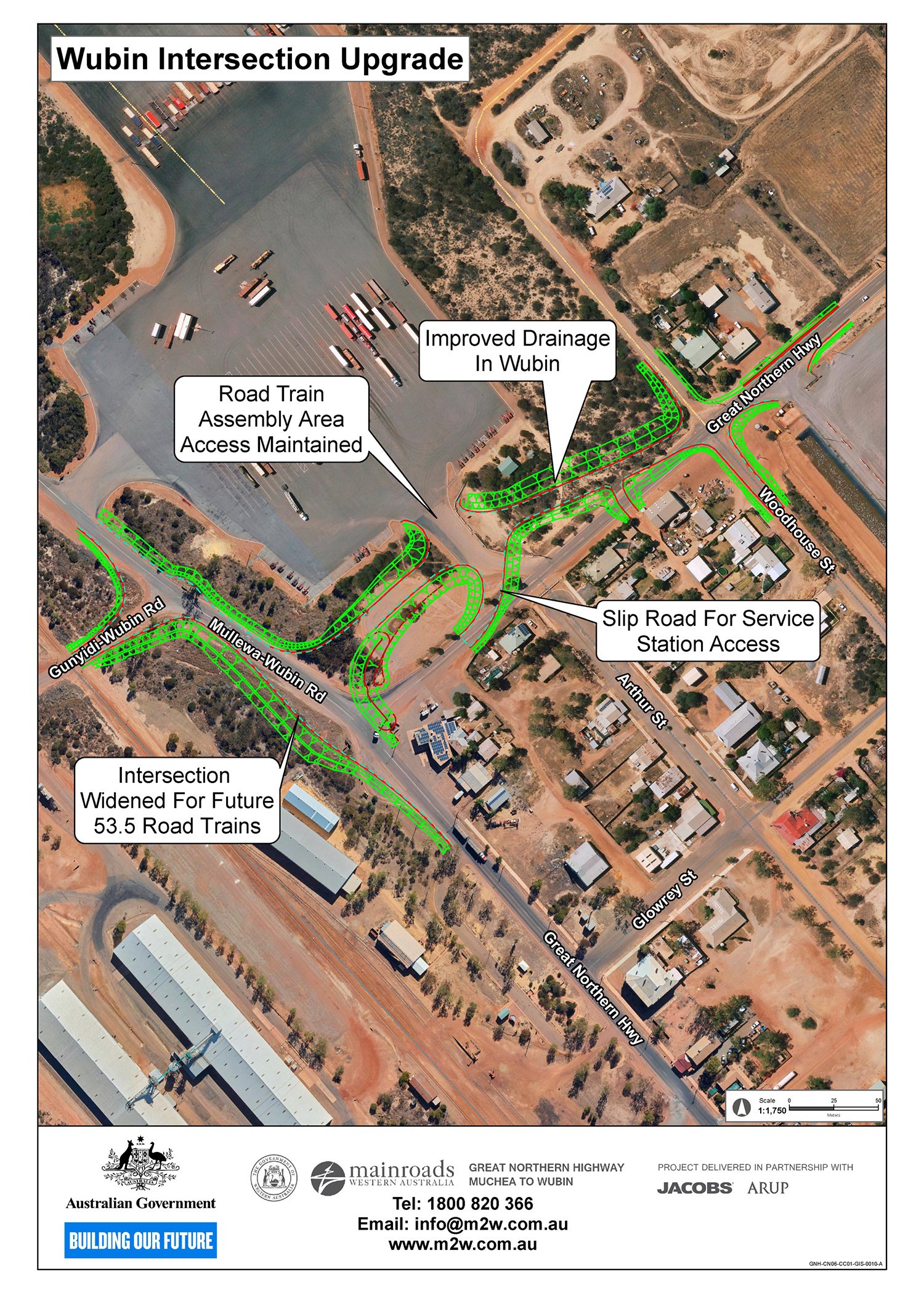 The Walebing and Wubin upgrades will include:

“The upgrade in Wubin and the removal of the tight curve at Walebing are further key steps to achieving this benefit for the freight industry,” Federal member for Durack Melissa Price said.

In addition, Central Earthmoving’s contract includes an incentivised Aboriginal participation scheme that encourages the employment of Aboriginal people as well as utilisation of Aboriginal businesses.

Through this project, about five Aboriginal persons will have the opportunity for full-time work and approximately 12 per cent of the contract value will be spent on Aboriginal businesses.

“We are continuing to improve the safety, efficiency, access and amenity of this important link between Perth and the State’s north.

The Great Northern Highway upgrade is jointly funded by the Australian and Western Australian Governments, each contributing $275.8 million and $68.95 million respectively.

Construction is now underway on the $28.7 million Karel Avenue upgrade in Western Australia, which is set to relieve the bottleneck in Perth’s southern suburbs. In June, Georgiou Group was awarded the contract to deliver this project.

Works on Western Australia’s Great Northern Highway upgrade between Muchea and Chittering is set to go underway by the end of the year, with WBHO Infrastructure Pty Ltd awarded the contract - valued at approximately $28 million - to deliver the project.

An additional $678 million is going to be invested by the Federal Government to seal a further 1,000 kilometres as well as provide upgrades on Australia’s longest shortcut – the Outback Way.