The New South Wales Government has given approval to the development of the $643 million 1,000MW Liverpool Range Wind Farm in the Central West and Upper Hunter regions – which is set to become one of the largest wind farms in the country.

This project by renewable energy company Epuron will include approximately 267 turbines that can generate renewable energy enough to power 500,000 homes. Together with the wind turbines, the wind farm will also include four substations. 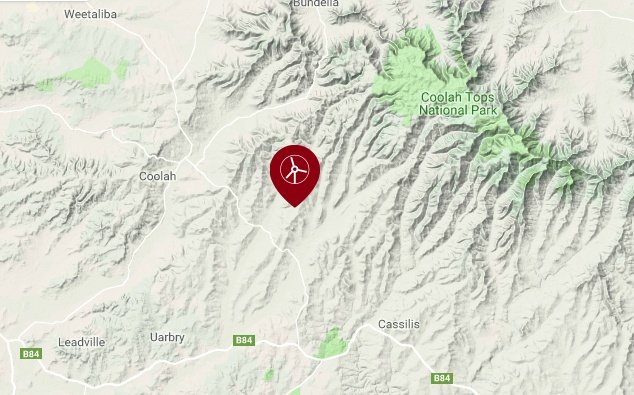 Construction of this massive wind farm is expected to support up to 800 jobs and will take up to three years to complete.

“Epuron thanks the community for coming on board with this wind farm. We particularly thank the Community Consultative Committee, involved landowners, neighbours, local businesses and other community members, and both Warrumbungle and Upper Hunter Shire Councils, with whom we have worked over the years to progress the project to this point,” Epuron Executive Director Martin Poole said.

What do you think of this massive wind farm project in NSW? Let us know your thoughts in the comments section below.

Don’t forget to subscribe to Felix Project News today to stay up to date with the latest wind farm project updates as well as other industry news.

Planning approval has been granted by the State Government to the Golden Plains Wind Farm in Victoria, taking the $1.5 billion renewable energy project one step closer to construction. This wind farm is lodged to become one of Australia’s largest wind farms.

The Queensland Government has given the go-ahead to the development of a new $128 million wind farm within the South Burnett Regional Council which will support up to 100 jobs for regional Queensland.