South Australia’s Eyre Peninsula is going to be home to a new shallow harbour port that will cater to vessels that will transport grain out to larger ships. The $115 million Lucky Bay port project is going to be located near Cowell.

T-Ports – a consortium made up of mostly South Australian private investors – will build the new port which is expected to be completed in time for the 2018-19 harvest.

According to T-Ports Chairman Rob Chapman, grain harvested will be transported out to deep water ships from the Lucky Bay port using a special vessel that’s currently being built in China. 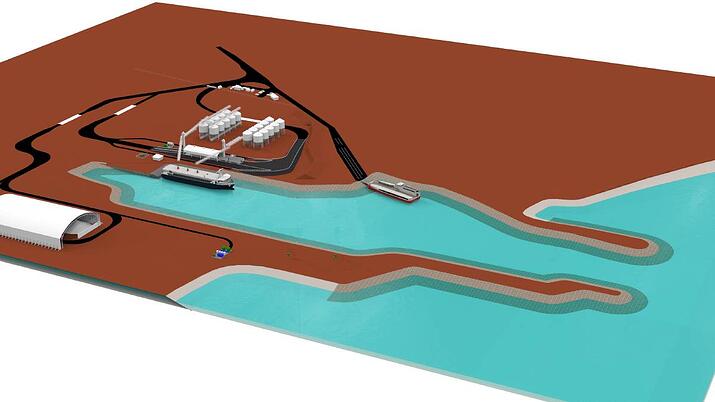 T-Ports will utilise a new technology called trans-shipping and the company will own a $30 million trans-ship that is going to be used to ferry out the grain to bigger ships further out in the gulf.

“It is very, very efficient and the farmers will be able to go directly to our port and it will then be loaded and transported out,” Mr Chapman said.

Mr Chapman added that this new port will provide farmers another option to transport out their produce.

“Typically when you are building a deep sea port it’s got to be done in the right location and it does then exclude many of those people that are on the periphery, farmers and miners.

“So we can take these ports to the product,” Mr Chapman said. 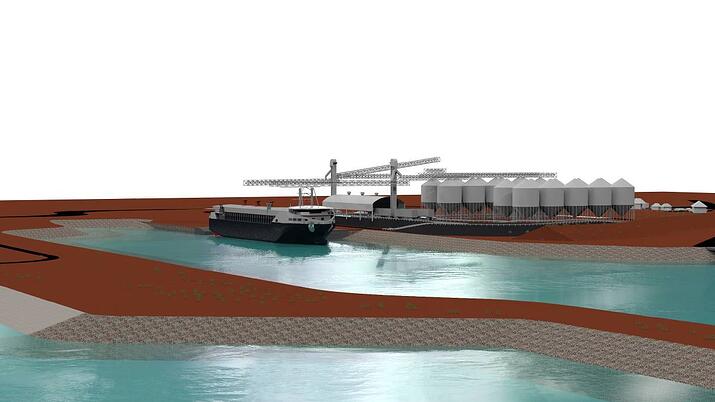 Early works are expected to begin immediately, with major construction is set to commence in the second quarter of 2018.

An expression of interest phase was conducted last year, resulting to 120 Eyre Peninsula grain growers showing their support for the project. Approximately 377,000 tonnes of produce is expected to go through the facility once it is operational.

What do you think of this project? Let us know your thoughts in the comments section below.

The first sod has been turned to signal the beginning of construction on the $115 million Lucky Bay port project that will deliver a new shallow harbour port for grain handling and export near Cowell in South Australia.

The South Australian Government has awarded CPB Contractors, together with Aurecon Australasia and GHD, the contract to deliver three major projects under the Port Wakefield to Port Augusta Regional Projects Alliance (RPA).

Primero Group has been awarded a $115 million works package by Rio Tinto, marking a new milestone on the Koodaideri iron ore project in Western Australia with another major contract award.