The New South Wales Government is fast tracking the planning approval for the $1 billion Oven Mountain pumped hydro storage project – which has been given a ‘Critical State Significant Infrastructure’ status – in the State’s New England region.

The billion-dollar project will deliver a 600MW pumped hydro storage facility that is set to be the heart of a new Renewable Energy Zone in the central-north region.

“The Australian Energy Market Operator says that NSW needs more than twice the energy storage of Snowy 2.0 again by the mid-2030s and projects like Oven Mountain can help us reach that goal.

“It can take about 8 years to deliver massive pumped hydro projects and we need to get going to create jobs and improve the reliability of the energy grid,” Energy Minister Matt Kean said.

This project is going to be a vital part of the local future water infrastructure in the region and it will include the construction of two reservoirs, tunnels and a new underground power station.

The pumped hydro storage project is set to replace the ageing coal-fired power station that is nearing the end of its operational life.

“The infrastructure will enable water from the lower reservoir to be pumped into the upper reservoir using excess power from other renewable energy projects. It is then released to generate up to 600MW of hydro power during periods of peak demand,” Water Minister Melinda Pavey said. 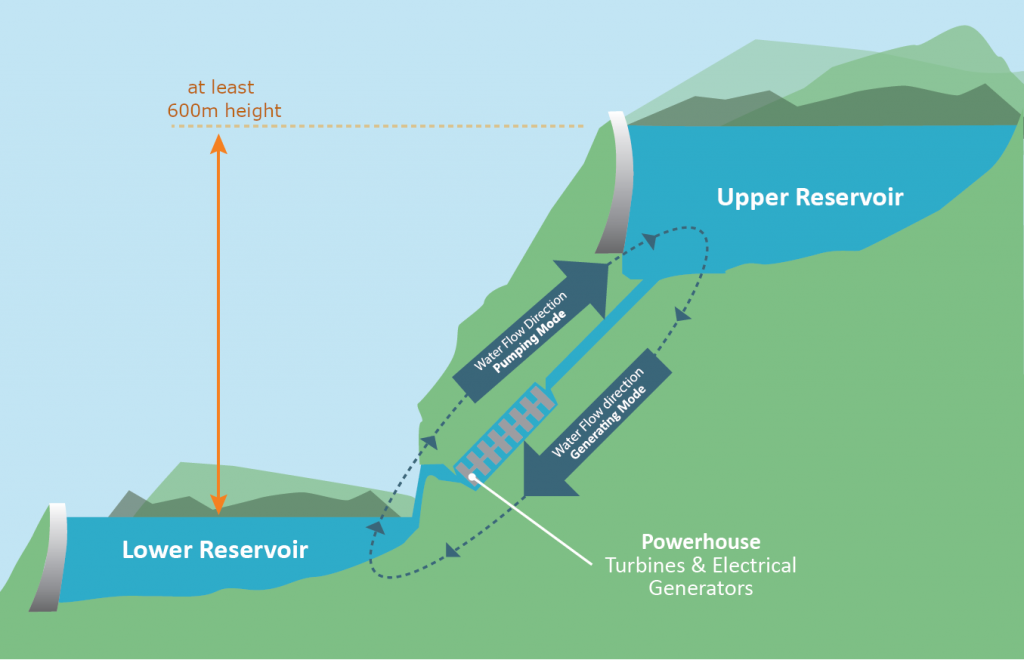 According to Member for Northern Tablelands Adam Marshall, regional NSW has “some of the best pumped hydro resources in the world” and this massive project will create jobs to help the economy recover from the impacts of COVID-19.

“Oven Mountain could inject more than $1 billion of investment into our region and create up to 600 new local jobs during construction. 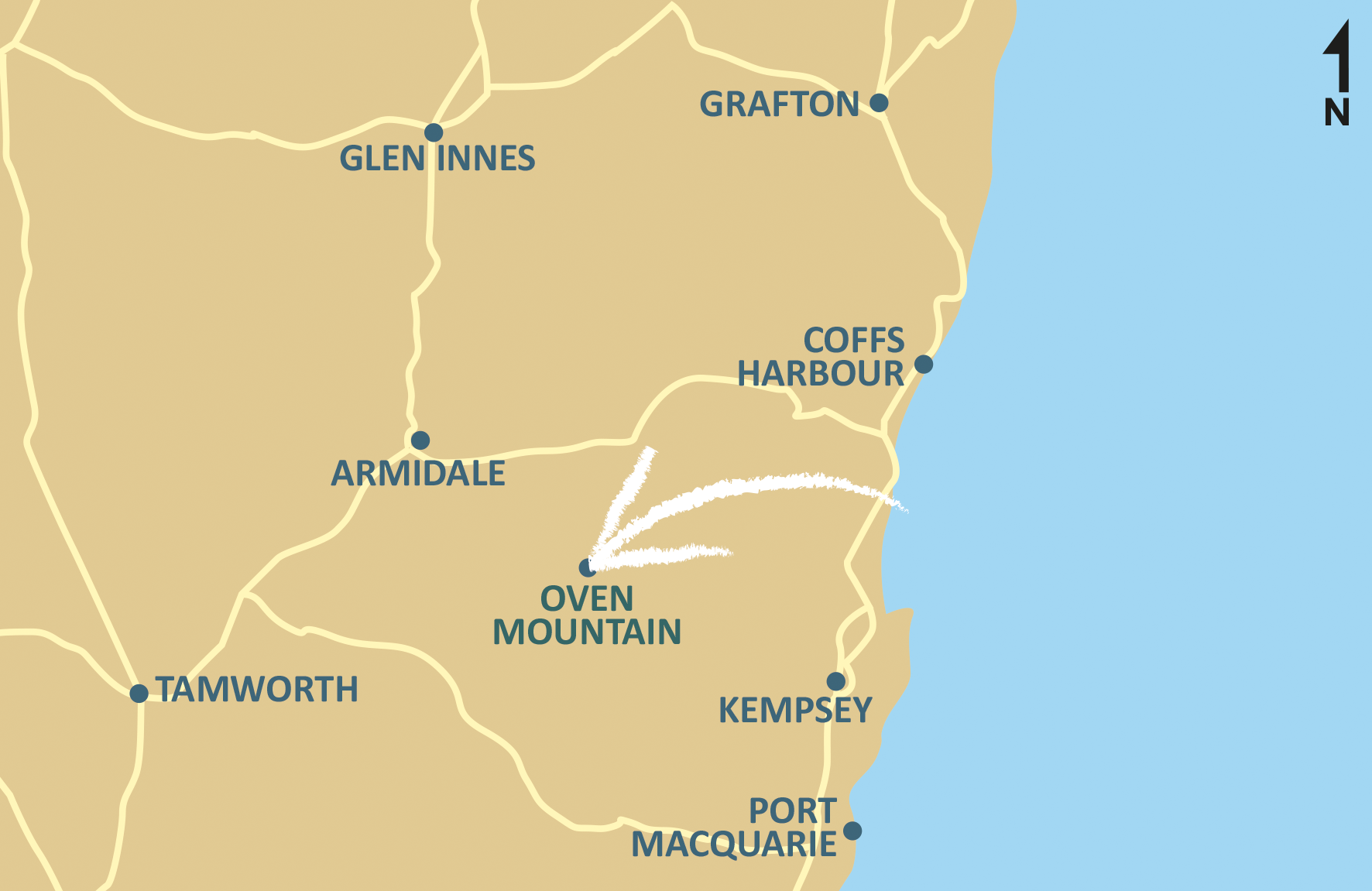 The Oven Mountain pumped hydro storage project is being developed by OMPS Pty Ltd in partnership with Alinta Energy.

The project is going to be built on private land located near the Macleay River, approximately 60 kilometres southeast of Armidale and 70 kilometres northwest of Kempsey.

In addition to the pumped hydro storage facility, this project will also upgrade about 60 kilometres of existing roads between Armidale and Kempsey to allow for safe access during construction and once the facility is operational.

The project proponent will now undertake the preparation of an Environmental Impact Statement (EIS), which will be on exhibition for community feedback as well as assessed by the Department of Planning, Industry and Environment (DPIE) once completed.

Construction of the Oven Mountain pumped hydro storage will commence after the DPIE makes its final decision based on the EIS.

Works are underway on a $1 billion redevelopment of the historic Pentridge Prison site in Melbourne, which is expected to support thousands of construction and on-going jobs.

The Australian and New South Wales Governments are jointly investing approximately $1 billion towards shovel-ready infrastructure projects as well as road safety upgrades across the State, supporting about 5,500 jobs.