Construction is expected to begin on Western Australia’s new hybrid renewable energy project later in 2019, with the Federal Government granting approval to the development through the Environment Protection and Biodiversity Conservation (EPBC) Act.

Lacour Energy’s $250 million wind and solar project - with a potential addition of battery storage - in Kondinin has already received all the necessary Australian and State Government approvals, taking the large-scale renewable energy project one step closer to construction.

“The Kondinin project location ticks all the boxes to be one of the lowest cost projects in Western Australia.

“There is a strong wind resource located on the Western Power network with plenty of ability to connect the project via an existing substation,” Lacour Director Mark Rayner said. 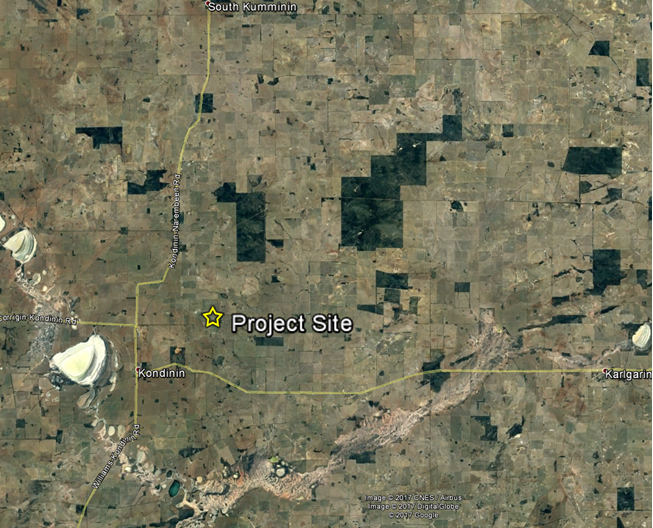 The project is going to be built on land owned by five farming families located approximately 5 kilometres north east of the town Kondinin; and it is going to comprise of 46 wind turbines - with a total capacity of 120MW - as well as a 50MW solar farm and a battery storage facility.

The wind turbines are going to be erected on higher ground to the east, while the solar farm is set to stand near the Kondinin-Narembeen Road.

Goldwind Australia has been engaged to deliver construction of the project, including the wind turbines and the solar farm components.

Construction of the Kondinin Wind and Solar Farm is expected to take 18 to 24 months to be completed.

The Australian Government is investing another $250 million towards the delivery of infrastructure as well as services that will help communities across the country to prosper and grow.