A new facility for the maintenance and operation of up to 60 Metro vehicles will soon be built in Brisbane’s south following the awarding of a design and construction contract to ADCO Construction Pty Ltd.

Design is already underway and major construction on the new facility is set to commence in mid-2021.

ADCO is partnering with nettletontribe Architects, Bornhorst+Ward, Integral Group and Shamrock Civil Engineering for the delivery of this project.

The Brisbane Metro Depot is going to be approximately 10 hectares in size and it is the largest as well as the most technologically advanced in Australia. 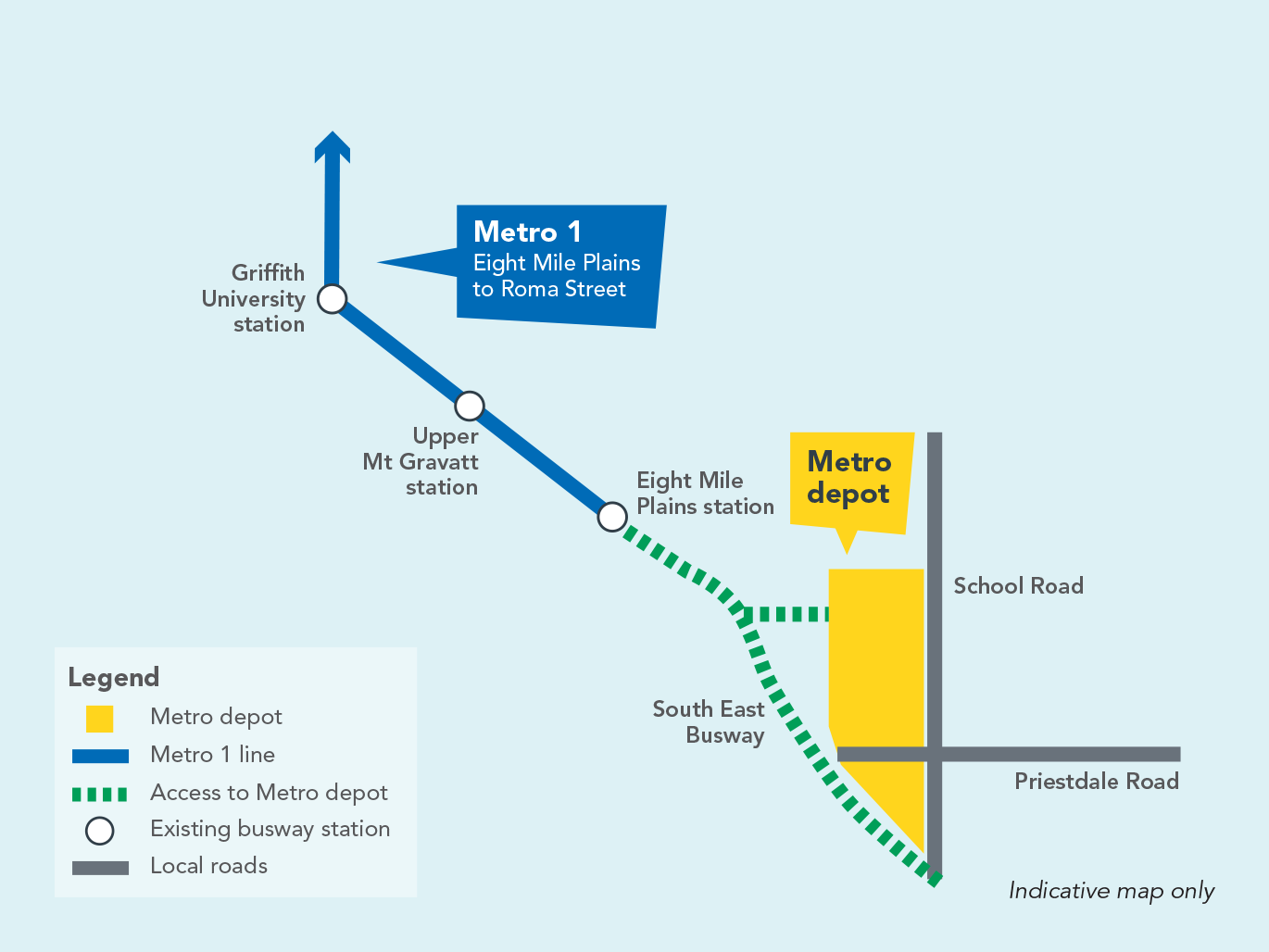 The facility – located at School Road in Rochedale, adjacent the South East Busway – will feature:

Construction on the Brisbane Metro Depot is due to be completed in 2023, before the delivery of the new Metro vehicle fleet.

The Collaborative Partnership contract will get Brisbane Move to design and deliver major infrastructure works for Brisbane Metro in partnership with the Council.

Major construction on the project is expected to begin in 2022.

The entire Brisbane Metro development is anticipated to create up to 2,600 jobs during the design and construction phase.

Plans have been released by the Brisbane City Council for the transformation of Adelaide Street into a future transit boulevard that will also feature an underground tunnel for Brisbane Metro.

Construction is now underway on Suncorp’s new headquarters on 80 Ann Street in Brisbane, Queensland. Mirvac is going to be building the 35-storey Woods Bagot-designed office tower.