Development of Fitzroy Australia Resources’ Ironbark No. 1 coking coal mine in Queensland is set to go underway, with the State Government signing off on a mining lease for the new Bowen Basin mine.

Fitzroy Australia Resources Chief Executive Officer Grant Polwarth said that he is excited to have reached this important milestone in the company’s growth story.

“This approval allows us to pursue our vision for the expansion of Fitzroy, providing opportunities to our existing workforce, the local community and the region more broadly,” Mr Polwarth said.

The Ironbark No. 1 mine is located approximately 35 kilometres north east of Moranbah and its development is expected to lodge up to 350 operational jobs for the local mining community.

“This project offers around 20 years of jobs for regional Queensland communities - with 160 contractors during construction, and up to 350 operational staff,” Mines Minister Dr Anthony Lynham said.

The mine’s greenfields underground longwall operation is anticipated to produce approximately 6Mtpa of run of mine coal, with majority to be low-ash hard coking coal that’s going to be used for steel production.

Ironbark No. 1 was acquired by Fitzroy Australia Resources from Brazilian mining company Vale in November 2016, together with other assets - the neighbouring Carborough Downs mine and the Broadlea project. 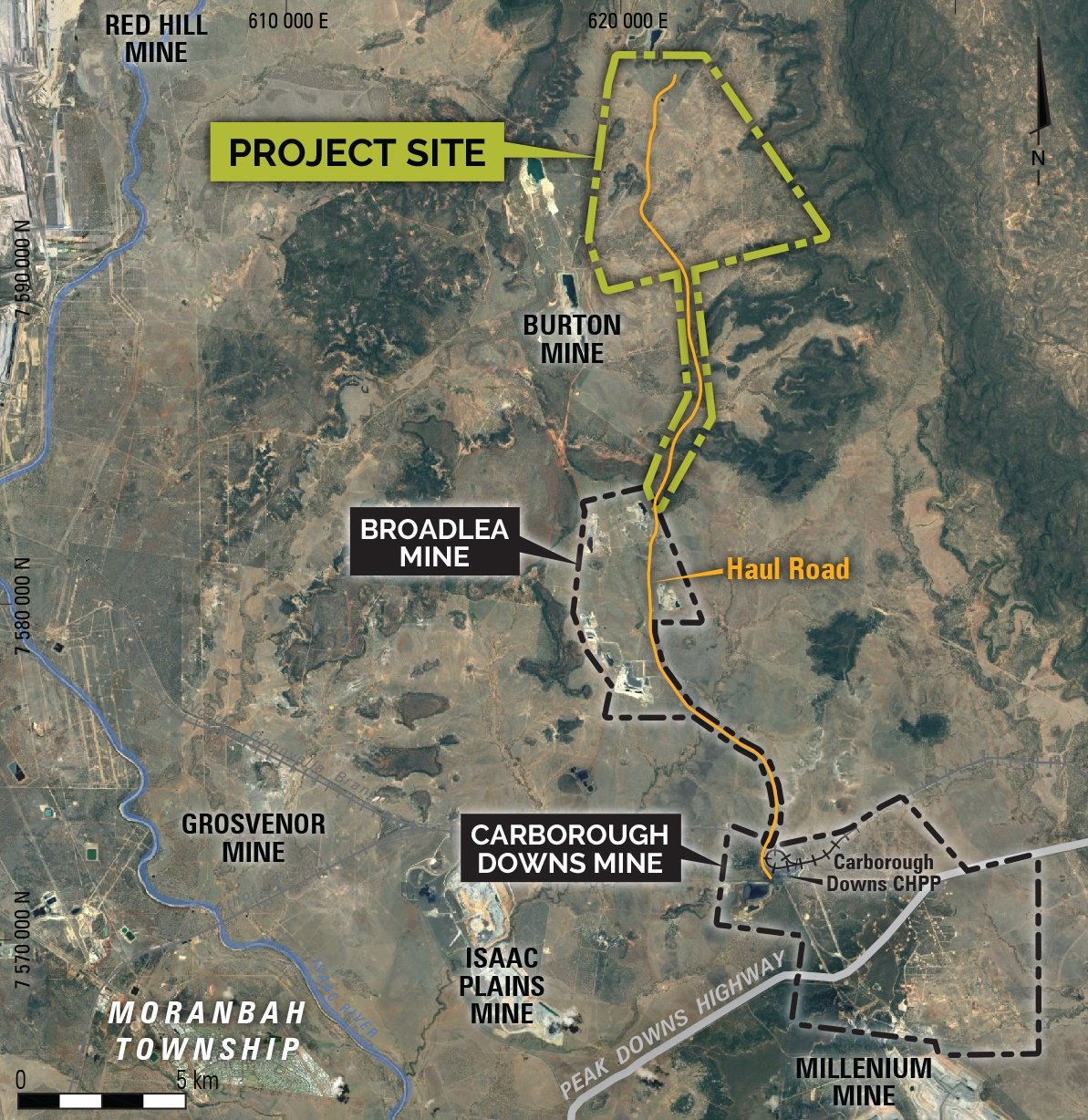 Ironbark No. 1 will be sharing major infrastructure with the Carborough Downs mine, which makes it a low impact development.

“Ironbark No. 1 will be a modern and innovative underground operation.

“At Fitzroy, we pride ourselves on being a people business that mines coal, and the construction of Ironbark No. 1 will see that vision continued,” Mr Polwarth said.

According to Member for Mackay and Assistant State Development Minister Julieanne Gilbert, this recent news about the mine is good news for the local economy.

“This is great news for Mackay and coalfields families, and businesses, especially those affected by the recent job losses at Hail Creek.

“It shows that the resources sector continues to offer bright prospects for our region well into the future,” Ms Gilbert said.

First coal from Ironbark No. 1 is anticipated for the first quarter of 2020.

The final approvals have been secured by Emmerson Resources, with project partner Evolution Mining, from the Northern Territory Government to launch production at the Edna Beryl gold operation in the Tennant Creek area.

Granny Smith gold mine operations in WA to go solar

Mining company Gold Fields is turning towards renewable energy to help power the Granny Smith gold mine in Western Australia. In addition, Gold Fields has contracted Aggreko to deliver a hybrid solar and battery storage facility at the mine.

New metallurgical coal mine approved for development in Central QLD

A new metallurgical coal mine will soon begin development in Queensland as the Queensland Resources Council (QRC) grants a Mining Lease for Vitrinite’s Vulcan Mine Complex.