The concept design features an inviting public space that surrounds the station entrance that leads to a “light-filled concourse” with screen doors along the platform to improve passenger safety.

The underground station at Monash is going to be delivered as part SRL East and will be located north of Monash University between Normanby and Ferntree Gully roads. A southern entrance is also proposed for the new station to provide access to Monash University along with a northern entrance to connect to the industrial and business precinct.

The new station, along with a bus interchange and upgraded local roads, will improve access to the area’s world-class education, health and research facilities as well as provide vital transport connections to the Monash National Employment and Innovation Cluster (NEIC).

“SRL will open up exciting prospects for new recreation spaces and community facilities, as well as improved walking and cycling links that will make Monash an even more attractive and vibrant place to study, work and visit. The station will feature plenty of bike parking and storage to support those cycling to and from the station,” according to a statement from Suburban Rail Loop. 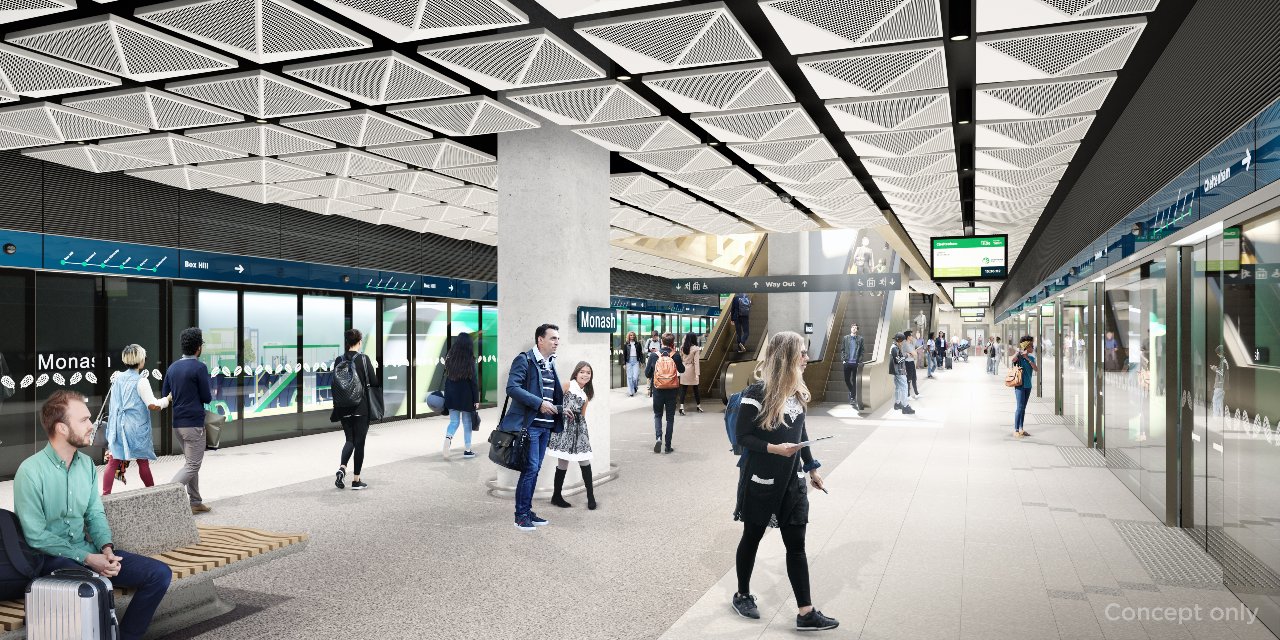 SRL East – estimated to cost between $30 billion to $34.5 billion over 14 years – is expected to commence construction in 2022 and be operational by 2035. On the other hand, opportunities for construction on SRL North is set to get underway while SRL East is being delivered. 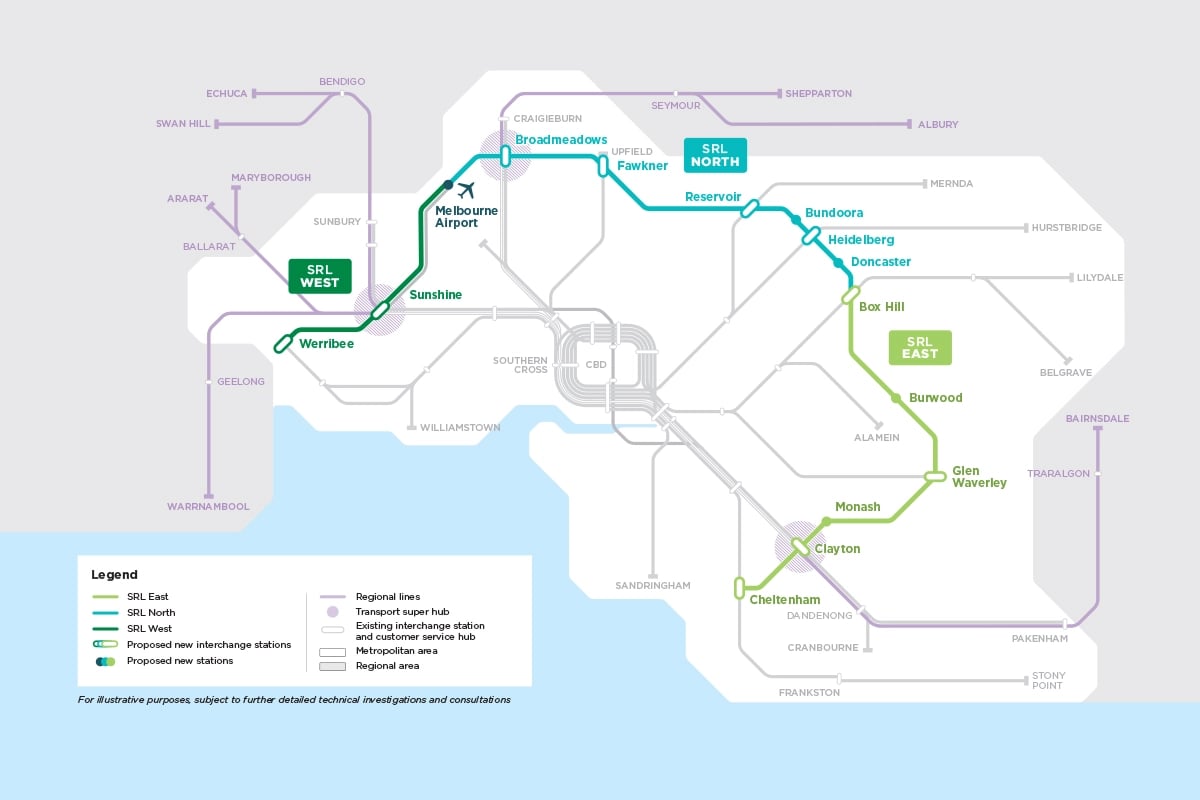 When operational, SRL East will cut travel times as well as deliver benefits to Monash. This includes travel time savings of an average of 40 minutes on a one-way trip from Monash to Cheltenham and about 170 minutes on return trips from Bundoora to Monash University with both SRL East and North.

In August, the full Business and Investment Case was released and it highlighted how Suburban Rail Loop will deliver more jobs as well as better services and access to housing as the State’s population continue to grow.

You can read more about the Business and Investment Case release here.

Suburban Rail Loop is expected to support 24,000 jobs across Victoria and stimulate $58.7 billion in economic, social and environmental benefits to the State.

Victoria’s largest transport infrastructure project – the Suburban Rail Loop – has reached new major milestones prior to major construction on the first of three sections of the massive rail loop.

Victoria’s largest public transport project - the Suburban Rail Loop - marks new major milestones with the announcement of the preferred route for Stage 1 and the establishment of a new dedicated authority that will deliver the project.

Rail Projects Victoria has opened the Registration of Interest (ROI) process for what will be Victoria’s largest public transport project in history - the Suburban Rail Loop - following the beginning of an extensive stakeholder engagement process last month.