The Queensland Government is investing approximately $40 million towards the delivery of transmission line upgrades in Far North Queensland which will support the development of the 157MW Kaban Wind Farm.

“We know projects like this will create jobs and ease cost-of-living pressures for working families.

“Our investment in new transmission line infrastructure today won't just enable Neoen to forge ahead with their Kaban project – it has potential to leverage hundreds of millions of dollars’ worth of investment in renewable energy in North Queensland in the future,” Premier Annastacia Palaszczuk said. 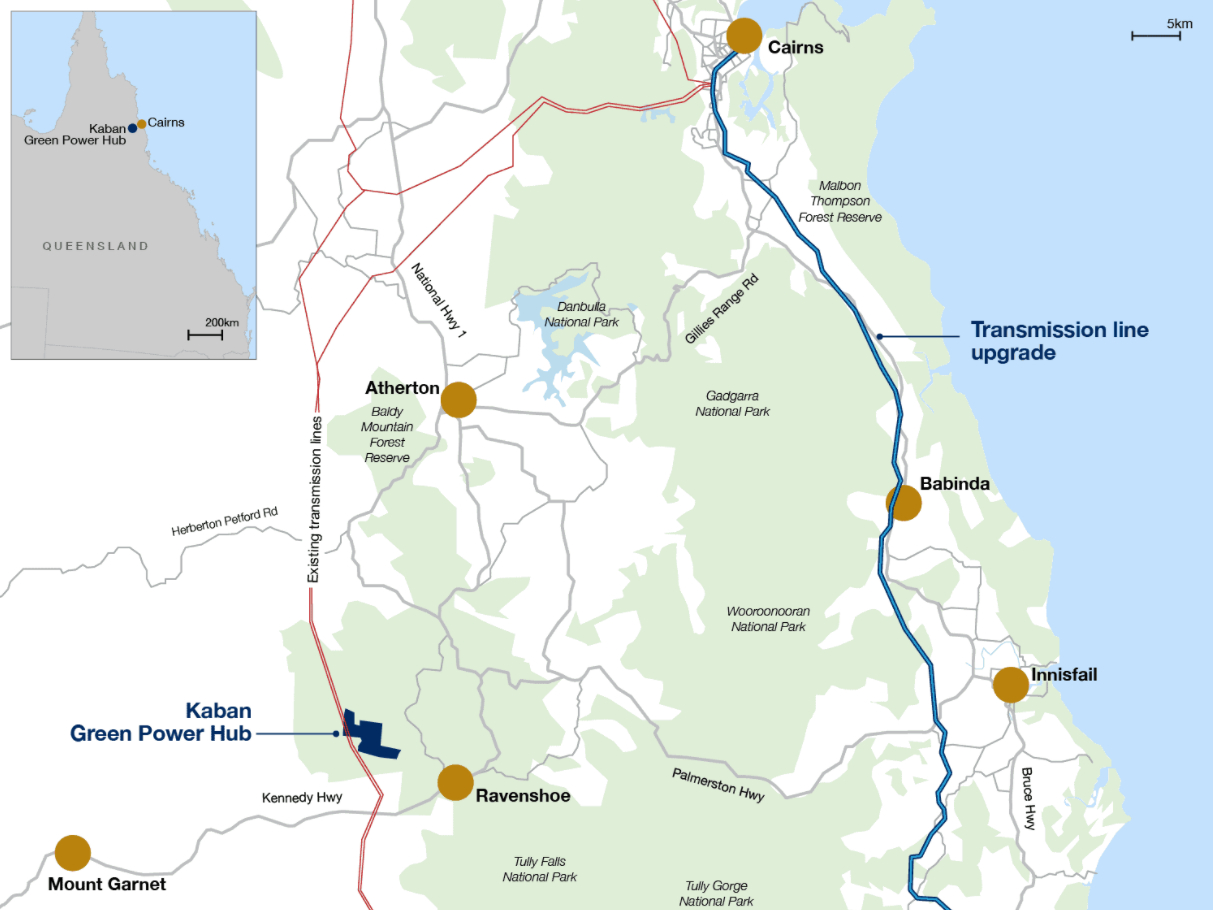 The new investment will get Powerlink to upgrade an existing transmission line located south of Cairns, which will also allow the region to open to further investments.

“Queensland is continuing to reinforce its position as the nation's renewable energy superpower.

“Along with the Kidston Pumped Hydro Storage Project, this wind farm will power the North and keep Queensland on track to meet our 50 per cent renewables target by 2030,” Premier Palaszczuk said.

The State Government's investment will now jumpstart the construction of the $373 million Kaban project – a cornerstone of the Northern Queensland Renewable Energy Zone (REZ).

In addition, upgrading the transmission line between Cairns and Townsville from 132kV to 275kV enables the delivery of more solar and wind-generated power from the Far North as other renewable energy projects are built.

“More infrastructure means more jobs. Projects like this are exactly what we need to rebuild our economy in years to come. 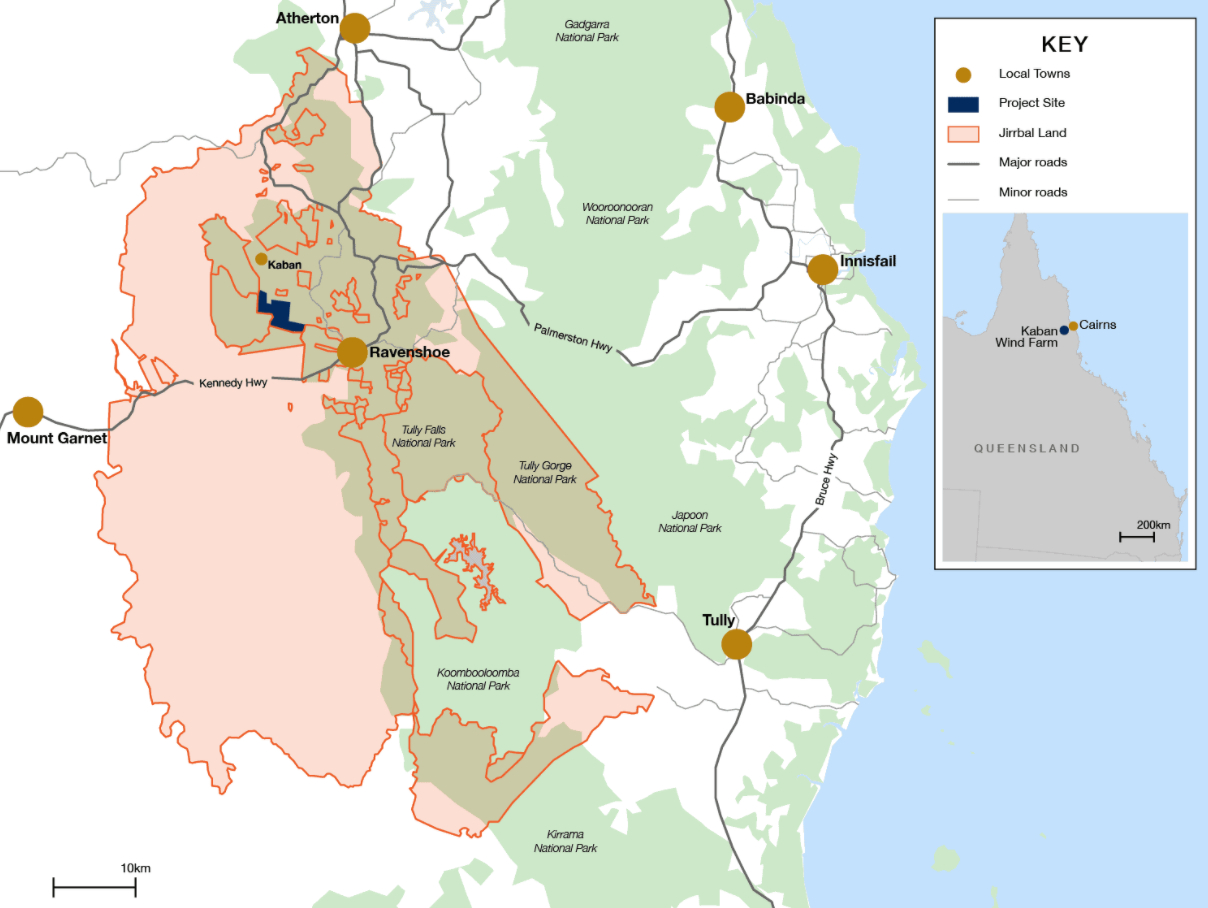 The Kaban project is going to be built on a 1,300-hectare site located near Ravenshoe in the Atherton Tablelands, about 80 kilometres southwest of Cairns.

Vestas has been appointed as principal contractor as well as turbine manufacturer for the Kaban Wind Farm. The project team is expected to mobilise on site in early June 2021.

The Kaban Wind Farm – also known as Kaban Green Power Hub – is due to be operational by 2023.

“We would like to extend our sincere thanks to the Queensland Government and to CleanCo for their unfailing support and to Powerlink and Vestas for their hard work which has enabled Kaban Green Power Hub to reach this important milestone. We are also grateful to those in the wider community who have advocated for the project and the benefits it will bring.

“We are proud of the pivotal role the project is playing in establishing the North Queensland REZ and look forward to Kaban contributing to Queensland's energy transition, and to support the region's recovery from COVID-19,” Neoen Australia Managing Director Louis de Sambucy said.

Following the release of the Environmental Effects Statement (EES) in October 2018, the $375 million Mordialloc Freeway project in Victoria marks another major milestone with the announcement of a preferred contractor to deliver the early works for the project.

Victoria’s $375 million Mordialloc Freeway project progresses towards construction with the release of an Environment Effects Statement (EES) for public consultation. Locals are invited to share their feedback regarding the project.

Major construction activities on the $375 million Mordialloc Freeway in Melbourne’s south-east is now underway and the McConnell Dowell - Decmil Joint Venture has been officially awarded the contract to design and build the project.