Heavy transport operators will soon benefit from the construction of a new renewable hydrogen plant in Queensland’s Western Downs as the State Government commits $28.9 million towards the project.

This new facility is also part of Queensland’s recovery and it supports the State’s ambitions to become a hydrogen and renewables powerhouse.

“The Kogan Renewable Hydrogen Demonstration Project will produce 50,000 kilograms of renewable hydrogen each year when operational in 2023.

“It is one of the most advanced renewable hydrogen projects in Queensland, with CS Energy’s recently announced collaboration with Japan’s Sojitz Corporation to export hydrogen to Palau, as well as strong interest from potential offtakers in the domestic heavy transport and haulage sector.

“Queensland has a unique competitive advantage in the production of renewable hydrogen, with our proximity to Asia, established infrastructure, manufacturing capabilities and renewable energy generation,” Minister for Energy, Renewables and Hydrogen Mick de Brenni said. 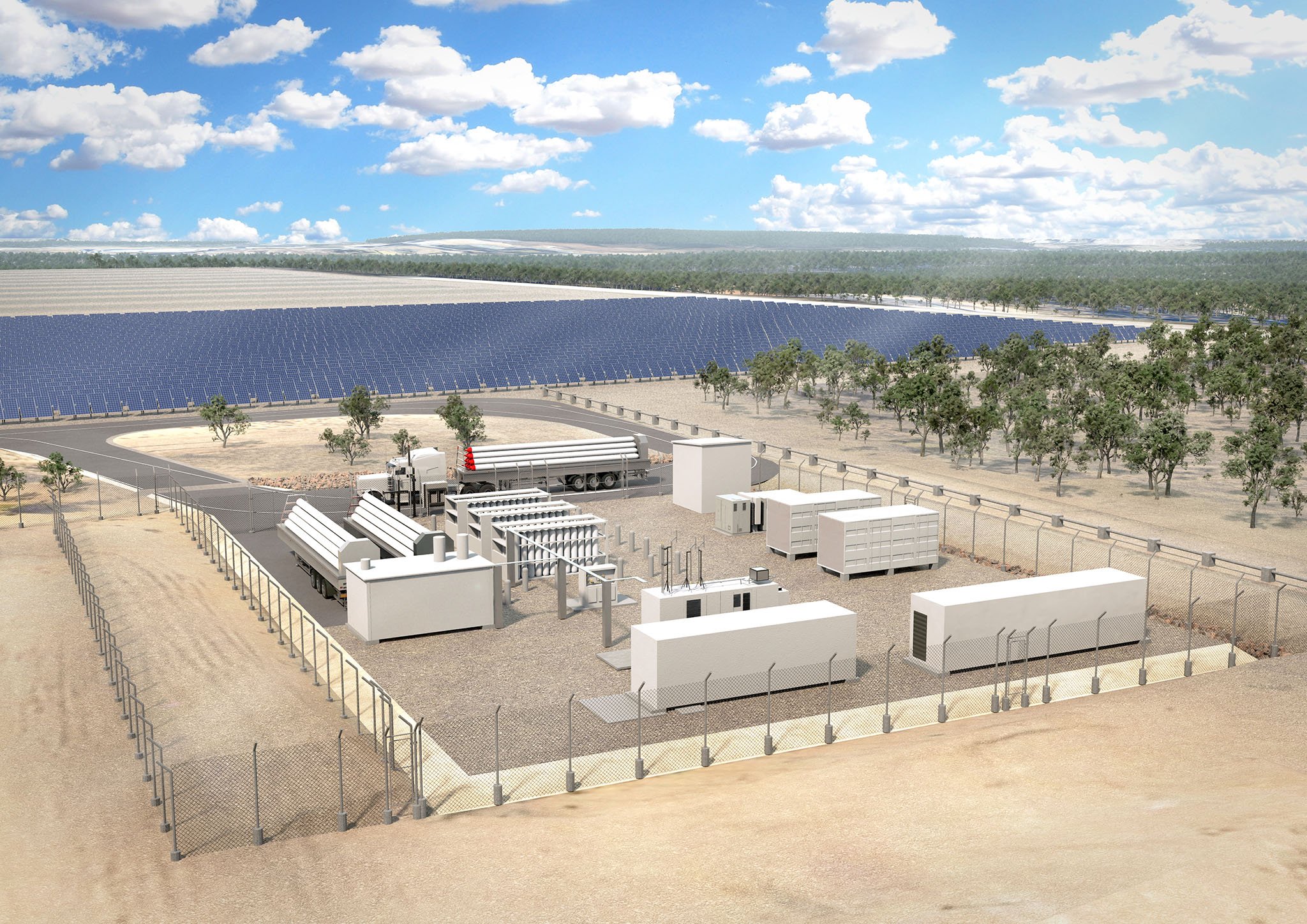 The $28.9 million funding committed towards the Kogan plant is part of the State Government’s $2 billion Queensland Renewable Energy and Hydrogen Jobs Fund.

On the other hand, the associated refuelling network in South West Queensland is still in the development phase.

“This project highlights the significant value of Queensland’s publicly owned power stations in the diversification of our State’s future energy portfolio.

“The demonstration plant’s hydrogen electrolyser will only be powered by behind-the-meter solar energy, making it one of the few truly renewable hydrogen projects in Australia.

This project is anticipated to create 20 jobs during the construction phase as well as support local businesses and jobs.

IHI Engineering Australia has already been in discussion with regional companies that were identified through CS Energy’s skills mapping partnership Toowoomba and Surat Basin Enterprise.

The delivery of this project will utilise a range of businesses, including local contractors for on-site works and services, and international suppliers of specialised equipment.

“IHI welcomes the opportunity to be involved in the initial stages of kick starting the global green hydrogen and ammonia value chain and is committed to the development of this new industry in Australia.

“IHI has been a significant contributor to the development of the energy sector in Australia over the last 50 years and looks forward to expanding our low carbon project portfolio over the 50 years to come,” IHI Engineering Australia MD Motoya Nakamura said.

The Kogan Renewable Hydrogen Demonstration Plant is going to be built next to CS Energy’s Kogan Creek Power Station and it will include the co-location of a solar farm, battery, hydrogen electrolyser, hydrogen fuel cell, hydrogen storage and out loading facility.

The demonstration plant, however, is going to be powered by the solar farm alone.

Once completed, the facility is going to be operated and maintained by CS Energy as part of its energy hub at Kogan Creek.

“This demonstration project will provide CS Energy with valuable expertise and learnings so that we can establish a footprint in the renewable hydrogen sector and prepare for upscaling to commercial scale.

Construction on the Kogan Renewable Hydrogen Demonstration Plant is scheduled to begin in September 2022, subject to relevant approvals.

Early works has begun on the $280 million Echuca-Moama Bridge project, with test drilling for pylon placement underway for the much-needed second Murray River crossing. This project is jointly funded by the Australian, Victorian and New South Wales Governments.

$280m Prospect Highway Upgrade in NSW given the construction go-ahead

Construction on the $280 million upgrade on Prospect Highway in New South Wales has been given the green light and Fulton Hogan has been awarded the contract to deliver the entire project.