The Federal Government has given the go-ahead to the development of the Coffs Harbour Bypass in New South Wales, taking this significant transport infrastructure project one step towards construction.

This approval, under the EPBC Act, was given to the Coffs Harbour Bypass project following a thorough assessment by Federal Environment Minister Susan Ley.

“The bypass is going to take more than 12,000 vehicles a day out of the centre of Coffs Harbour, reduce travel times by as much as 12 minutes by bypassing 12 sets of traffic lights, and improve safety for all road users.

“This approval includes the proposed tunnels at Roberts Hill, Shephards Lane and Gatelys Road, as well as assessing the project for its social, environmental, heritage and economic impacts, and gives the project team the green light to go ahead with major work,” Deputy Prime Minister and Minister for Infrastructure, Transport and Regional Development Michael McCormack said.

The Pacific Highway is one of the major contributors to Australia’s economy and the new bypass will be a key link to this important road corridor.

“This bypass alone will support about 12,000 jobs over the whole life-cycle of the project, providing about 2,000 local jobs for the community of Coffs Harbour during construction, which shows how serious we are about investment in regional NSW.

“The local community has played a huge role in developing this project – from helping shape the design for the bypass to engaging with the experts in the field to ensure we can get on with the job of delivering on our promise,” Minister for Regional Transport and Roads Paul Toole said.

The Coffs Harbour Bypass is a 14-kilometre road corridor that bypasses Coffs Harbour’s urban area. The new four-lane divided motorway will run from Englands Road in the south and then connect with the upgraded Sapphire to Woolgoolga section in the north.

The preferred route – which was confirmed in 2004 – will pass through the North Boambee Valley, through the Roberts Hill ridgeline and then will traverse the foothills of the Coffs Harbour basin west as well as north to Korora Hill.

“So many locals have told me they just want to see the bypass built and this next step ushers in a new phase, bringing a vital boost to the local economy while construction is underway.

“We’ve now got the green light and can get on with delivery of the biggest infrastructure project that Coffs has ever seen – it's an investment in the future of our community,” State Member for Coffs Harbour Gurmesh Singh said. 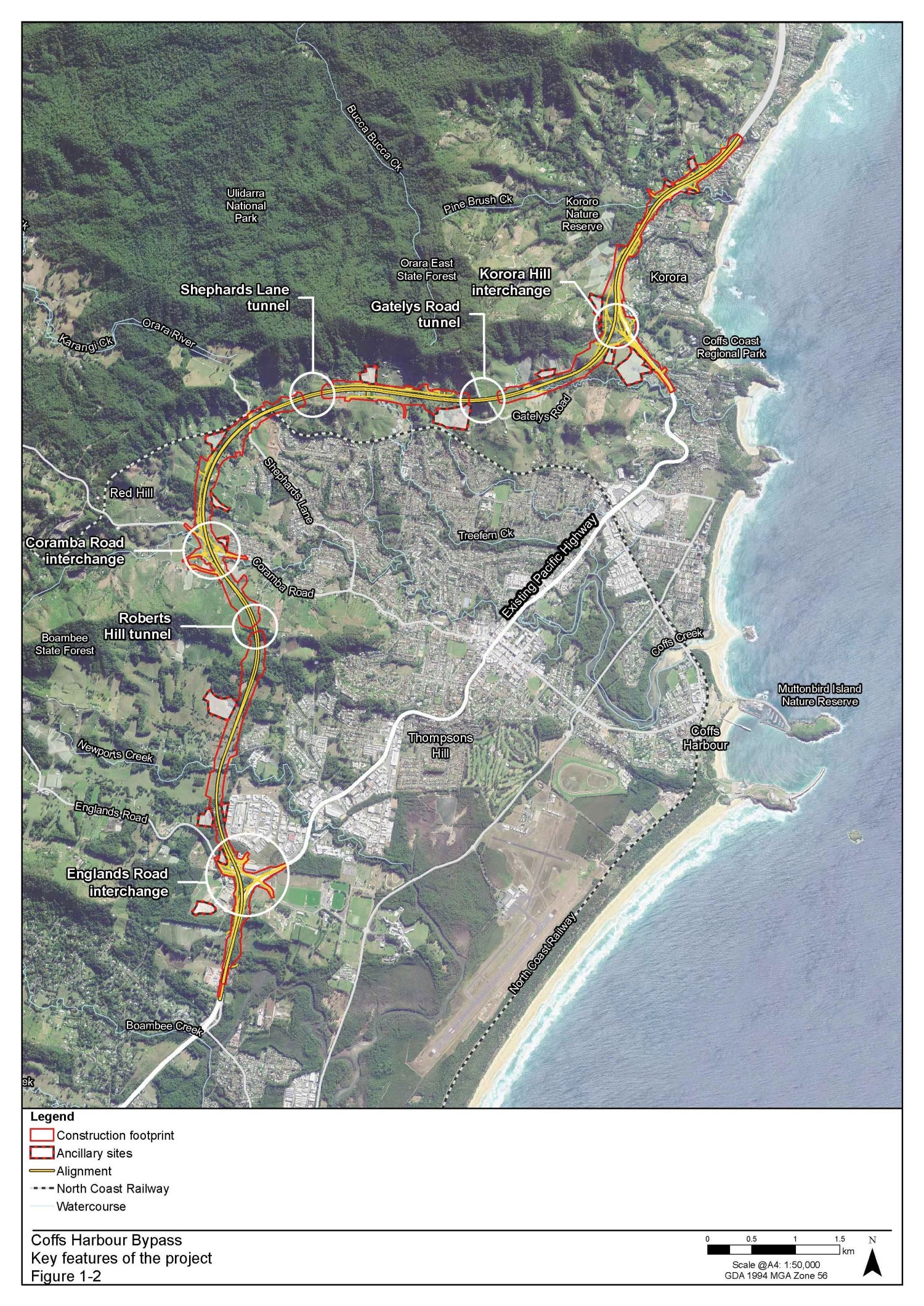 Early works on the project are set to begin by the end of 2020. Works will include utility relocation, at property noise treatments and the construction of a new Rural Fire Service building. Other early works also set to get underway include traffic management, tree clearing, fencing and demolition.

“The Nationals in Government are delivering record support for job-creating, economy-boosting infrastructure.

“This bypass is 80 per cent funded by the Federal Government and it will deliver major benefits to local businesses, contractors and suppliers for years to come,” Federal Member for Cowper Pat Conaghan said.

Jellinbah Mining has awarded a $189 million contract extension to Thiess to continue operating the Jellinbah Plains pit at the Jellinbah East Mine located near Blackwater in Central Queensland.

Adani Australia has awarded another contract for works at its Carmichael Coal Project in Queensland. Mackay-based G&S Engineering – a wholly owned subsidiary of DRA Global – was awarded the contract to design and build a new coal handling plant at the mine.

TNG has signed a strategic co-operation agreement with the McMahon Services – Clough joint venture to provide engineering, procurement and construction (EPC) services at the Mount Peake vanadium-titanium-iron project in the Northern Territory.